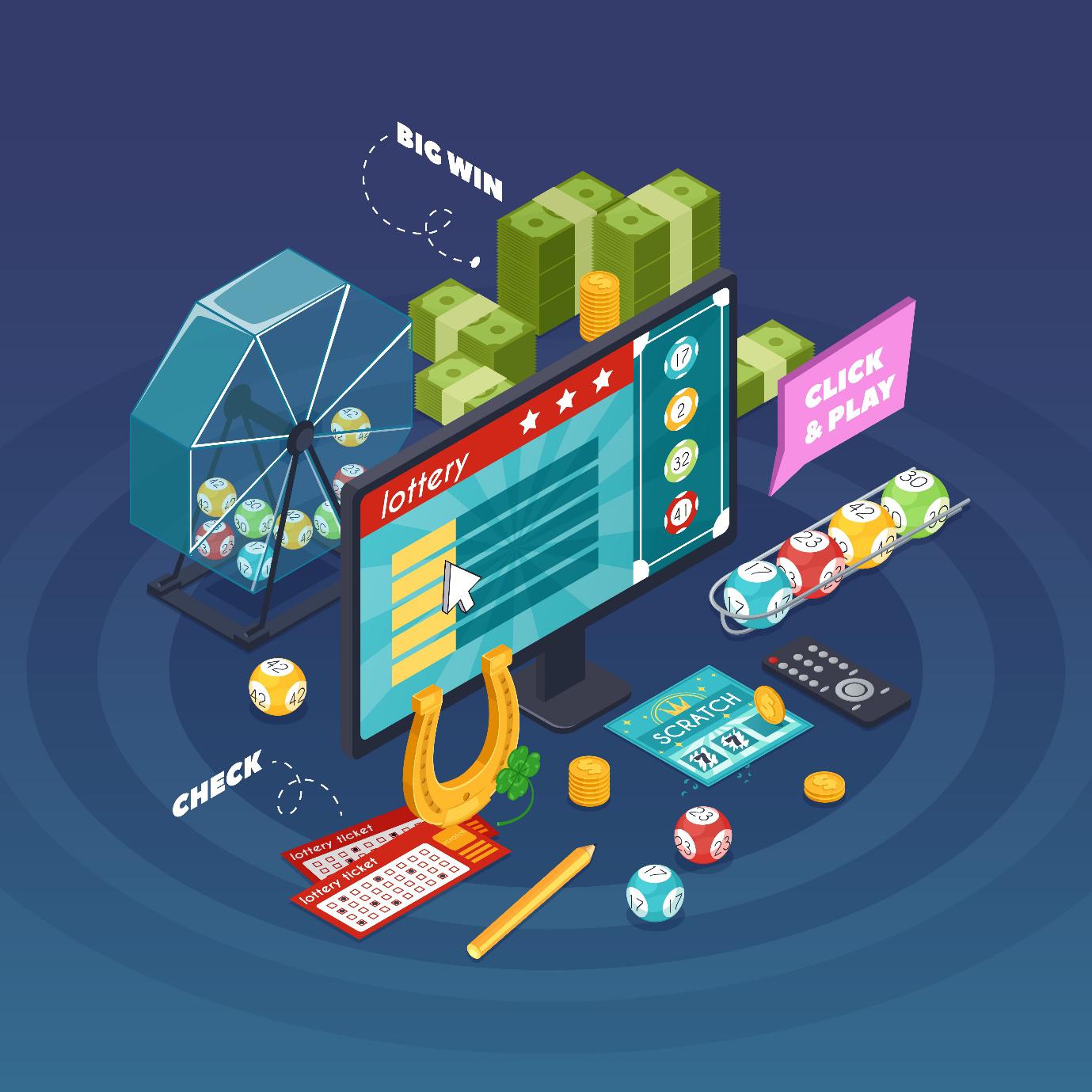 Are you the competitive type who’s always looking for the next challenge to sink your teeth into? Online Bingo can be fun, sociable and competitive, but did you know that it can be taken to the next level when you participate in a Bingo tournament? If you love the social aspect of land-based Bingo halls, but love the convenience of playing on your sofa in your pyjamas, then online Bingo tournaments could be the solution for you!

Since there are typically high volumes of people participating in a tournament, you could find that there are also far larger prizes up for grabs for a smaller deposit than in your average Bingo game. In order to cater to the larger quantity of players in the game, chatrooms are generally larger, which means that you can meet and socialise with more people! So, if you’re wanting to prove your dauber prowess and win the ultimate online Bingo title, then read on, as we explain the ins and outs of online Bingo tournaments.

The most common and popular form of online Bingo tournament is a leaderboard competition. This is exactly what you’d expect, where the results from gameplay are recorded on a leaderboard for everyone to see, so you can find out your position once you’ve taken part in multiple games. Typically, there is a small deposit that you’ll have to submit in order to enter the tournament.

If you’ve ever played a leaderboard based game on your computer or games console before, then you’ll be familiar with its format. Each time you take part and win, you’ll be rewarded with points that will contribute to your overall position on the board. The more points you get, the higher up you’ll be on the leaderboard, it’s simple! Inevitably, this type of tournament receives lots of entries, so it’s difficult to get to the top, especially because Bingo is a game of luck! However, should you be lucky enough to top the board, you could win some juicy prizes!

If you’re a regular Bingo player, you’ll be aware that in order to enter a game of Bingo, you’ll have to buy a ticket, or submit a deposit. Tournaments are usually the same. In a ticket-based tournament there will be multiple rounds of the game, which can go on for a number of days. Each time you win, you’ll be afforded a ticket which will see you continue to the next round of the tournaments.

As this form of tournament is progressive and is usually well attended, the stakes are pretty high and prizes can be quite impressive.

Alternatively, if you’re a beginner to online Bingo gaming, you might be deterred by high stakes and masses of people. We encourage beginners to try to find free games to play, before playing with real money, to get to grips with the rules of the game without any unnecessary pressure. Freeroll tournaments could also be the perfect solution for new players since they have no entry fees and can ease beginners into the tournament setting.

In these types of games, you could win free tickets to participate in other games on that site, although rewards vary based upon the website that you choose.

Are you cut out for Bingo tournaments? You could start playing and socialising with Bingo players globally and who knows, maybe you’ll rule the tournament and win some exciting prizes!