A brief story of clean water in Birmingham

Published by admin On April 5, 2017 Leave a response 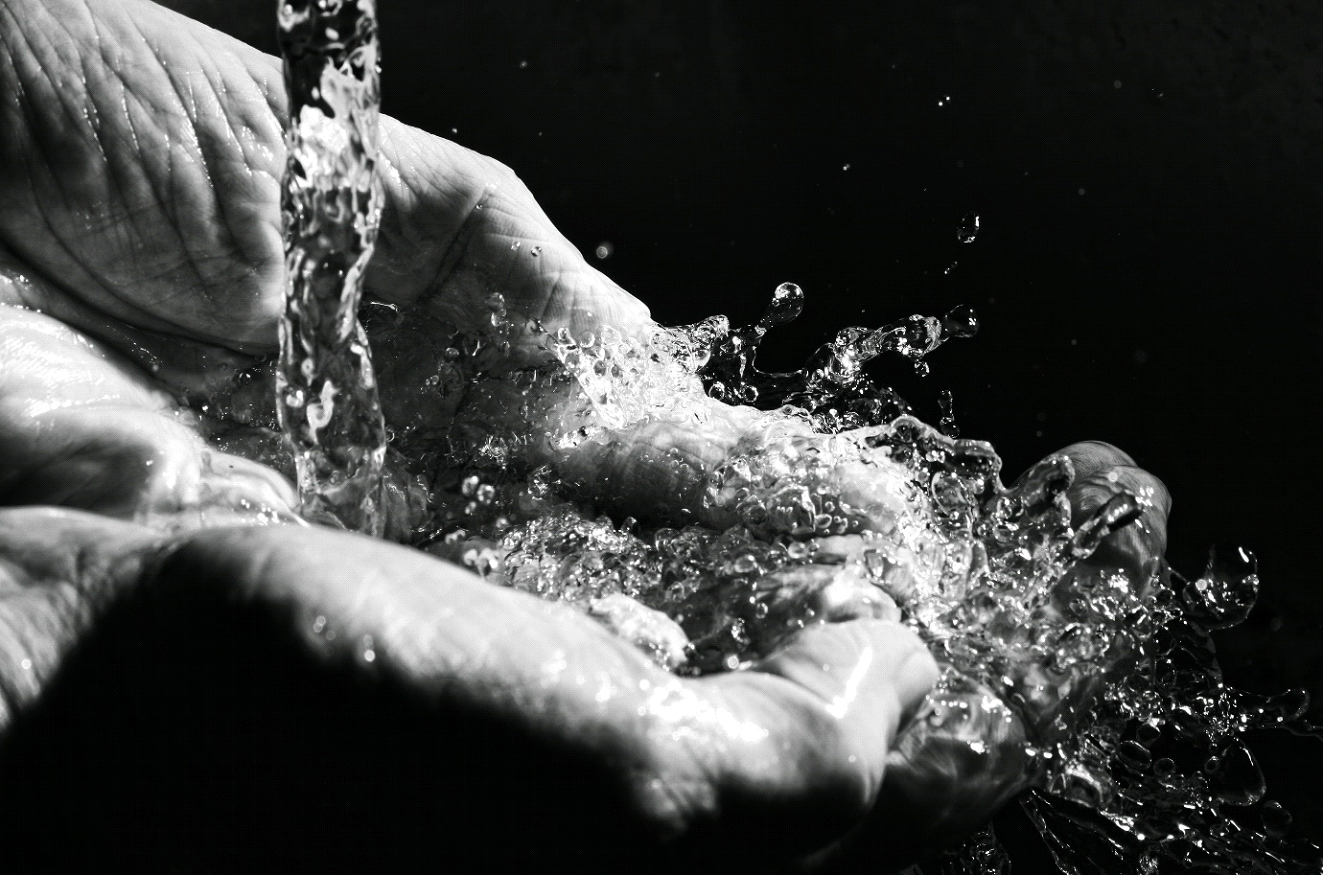 Birmingham, like all the major cities of the UK owes its water and sewage infrastructure to the Victorians.  A huge feat of engineering, coupled with the ingenuity of the Victorian era saw the eradication of waterborne diseases in Birmingham, thanks to clean drinking water piped from the Welsh hills.

The clean water used in the city of Birmingham and surrounding areas, is part of 320 million litres of clean water which travelled 73 miles every day from Wales to Birmingham.

Necessity is the mother of invention

Why source water for an English city from more than 73 miles away in  another country? To answer this question, we need to go back just over 100 years.  Birmingham was then a rapidly growing city, half of the population depended on wells, many of which were contaminated by sewage.

The contaminated water meant the population was plagued by illnesses like cholera, typhoid and other waterborne diseases. The public health hazard caused by the water supply lead the city mayor Joseph Chamberlain, to embark on a project in 1876 to bring clean water to Birmingham from Elan Valley in Wales.

The 73-mile-long aqueduct that brings clean water from Elan Valley to Birmingham is particularly remarkable; the source of the water in Wales is higher in altitude than Birmingham by 52 metres, enabling water to make its 73 mile journey without the need for pumping at any stage. Gravity pushes water all the way.

Water and sanitation in the rest of the world

When you look around the world, the story is different. In many parts of the world, waterborne diseases, eradicated from the UK more than a century ago, are still causing illness and death. According to the United Nations, more than 800 million people around the world lack access to clean drinking water and over a billion people lack access to adequate sanitation.  How are these people going to access clean water and adequate sanitation? 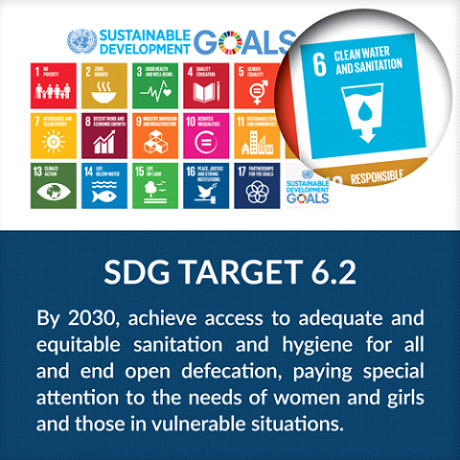 Large organisations and institutions such as UN water, World Bank and IMF are doing the bulk of the advocacy work required to help governments of the countries where people lack access to clean water and adequate sanitation. Whether the aforementioned organisations are going about it the right way may be debated, but they are the only ones with the capacity and influence to bring about large-scale changes to disadvantaged people and countries.

On a smaller scale, NGOs such as Water Aid, Hope Spring Water and others are helping villages and cities develop and maintain their own clean water source.  Hope Spring Water, a young, Midlands-based water NGO has helped hundreds of people in developing communities in West Africa, usually in rural settings, to access clean drinking water.

Both small and large NGOs, along with international institutions, several countries and governments are working toward helping communities that lack access to clean water and adequate sanitation to acquire this essential resource.  The UN’s Sustainable Development Goal 6 (SDGs), is the common road map used by most organisations working in water and sanitation. SDG 6 aims to provide clean drinking water and adequate sanitation to people who lack the same by the year 2030.

5 fun facts about water
⦁    The Consumer Council for Water is based in Birmingham.
⦁    3 billion litres of water a day are lost due to leakages in the UK.
⦁    320 million litres of water flow through Elan Valley into Birmingham daily.
⦁    Water used in Birmingham travels 73 miles from Wales via an aqueduct.
⦁    It is now possible for business water users in England to switch suppliers, just as you can switch your energy provider.

Temi Odurinde is a sustainable development advocate and a trustee of Hope Spring Water, a Midlands-based water charity.  He recently ran Barcelona Marathon to raise money for a Hope Spring Water well project.