A Look Ahead to 2020’s Biggest Sporting Events in Birmingham 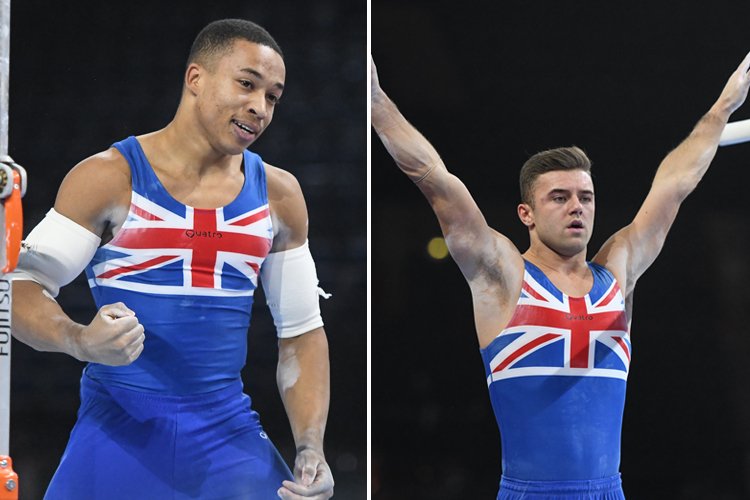 2020 promises to be an exciting year for sport-lovers in Birmingham. So far this year, we have seen New Zealand’s Silver Ferns beat Jamaica in the final of the Vitality Netball World Cup in January. What does the rest of the year hold in store for us?

This event takes place from the 11th of March until the 15th of the same month. The setting is Arena Birmingham. On the All England Badminton site, we can see that the world’s best players will be taking part, including a number of World and Olympic champions.

Tickets to see this tournament start at £16.70 for adult members. At the time of writing, the draw for the first round has recently been made. This will see men’s top seed Chou Tien Chen take on Sameer Verma in the singles. The defending champion and world number one, Kento Momota misses out this year due to injury.

Chen Yu Fei will start her defence of the women’s singles titles against An Se Young. Fans may remember how show beat Tai Tzu Ying in a pulsating final last year.

Arena Birmingham will play host to the best gymnasts on the planet on Saturday, 28 March 2020. This is part of the International Gymnastics Federation (FIG) World Cup Series. It is also the only qualification event for the 2020 Olympics in Tokyo to take place in the UK.

In the afternoon, you can see 12 male gymnasts attempt to seal a place in Tokyo. Later on in the day, the evening session sees 12 female gymnasts take their places in the event. It is worth noting that the Trampoline, Tumbling & DMT BritishChampionships will take place in Arena Birmingham over the 4th and the 5th of July this year too.

The 2019 event was notable for Birmingham local Joe Fraser taking part in front of a home crowd. He called it “one of the most incredible experiences” in his career and noted that the crowd inspired him. The competitor who ends each session as all-round champion will be awarded the maximum Olympic qualification points.

A one-day cricket international will be played out between England and Ireland in September. The teams will compete at Edgbaston Stadium on the 12th of this month.

This is the second game in the series between the countries, while it also marks the first time that the Irish cricket team will play in the city. Adult tickets start at £31, while under16s can see the action for just £1. Hospitality packages start at £279 plus vat per person.

Meanwhile, golf fans in the Midlands may have to settle for looking up the British Open odds online at BetAmerica.com or watching the action unfold on the television. This world-famous golfing event is to be held at Royal St George’s Golf Club in Sandwich in 2020.

In June, you can see this WTA grass-court tournament take place at Edgbaston Priory Club. This competition starts on the 13th of the month and runs through to the 21st. 2020 marks the first year that it switches from being a WTA Premier level tournament to a WTA International level event.

The total prize money up for grabs this year is $251,750 (around £195,000). Last year, the star of the show was Ashleigh Barty. She became the first female tennis player in over 40 years to reach number 1 in the rankings following her victory.