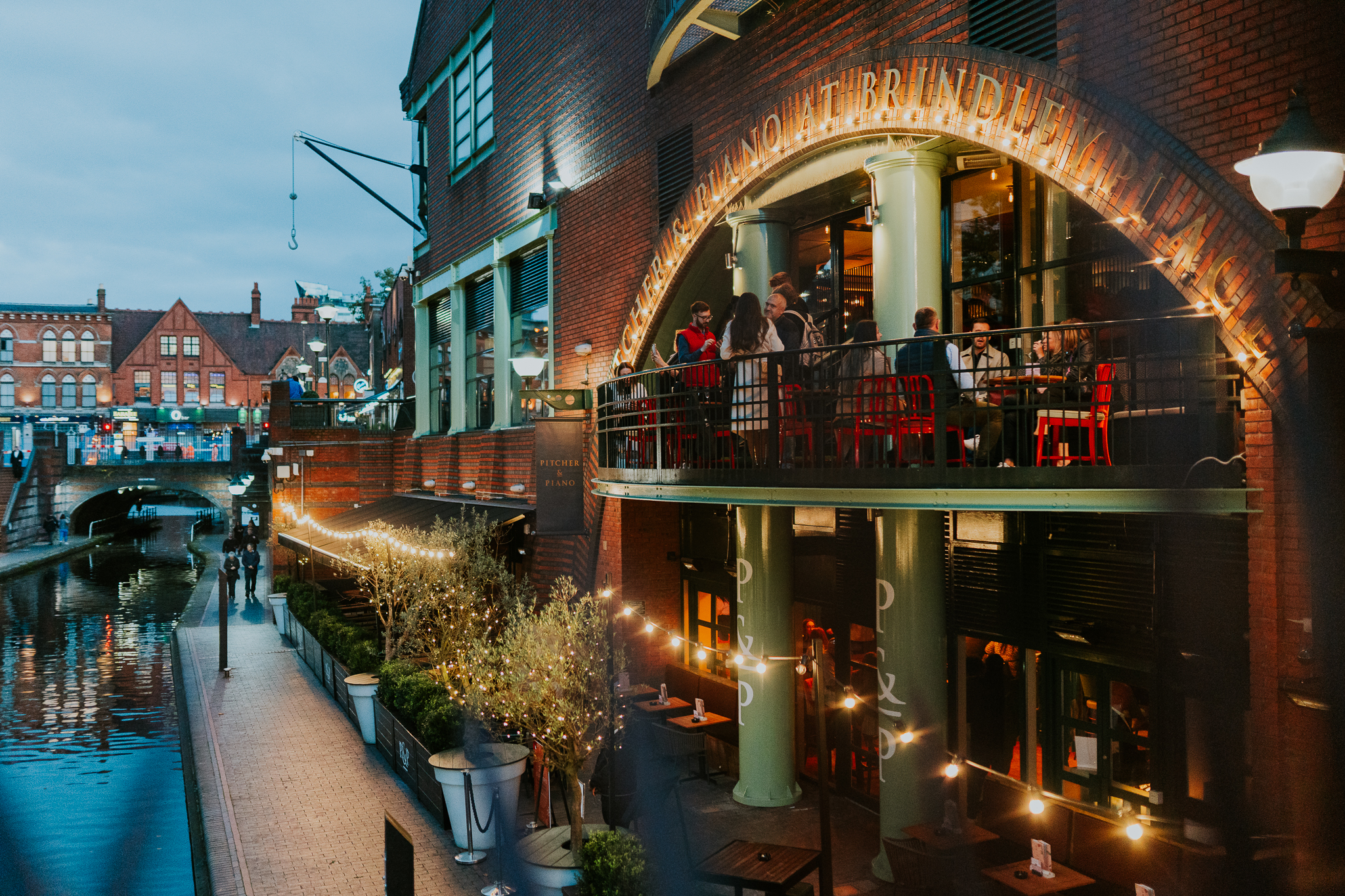 Birmingham, located in central England, the West Midlands, was the core city of the Industrial Revolution and is still one of the most important cities in the UK and the second largest metropolitan area in the UK. Birmingham is an important hub for several famous tourist destinations. Click here for UL travel visa information.

Birmingham can feel the passionate collision of history and modernity, and the unique British style here will make you nostalgic. Don’t miss the Birmingham Hippodrome Theatre, where the classic ballets “Beauty and the Beast” and “Romeo and Juliet” are performed; the Crufts Dog Show, held every March, is a large-scale dog show where you can see all kinds of Lovely famous dog; every September at the Music Food Culture Festival, there will be rich music performances and food stalls, which are very lively; every Christmas come to Birmingham to participate in the Christmas market, you can buy beautiful handicrafts, taste rich food and snacks, and also There are neon lights on the street; you can also visit some of the famous universities in Birmingham, and feel the historical buildings and learning atmosphere on campus.

By plane: Birmingham Airport is the main airport, about 13 kilometers from the center of Birmingham. Near Birmingham Airport is Birmingham International Railway Station. You can take the air shuttle to the train station, and then transfer to the train to New Street train station in the city center. The whole journey takes about 15 minutes and the ticket is about 3 pounds. You can take the 900/900A and 97/97A buses from the airport to the city. You can see the bus sign at the exit of the airport arrival floor. It takes about 35 minutes to reach the city one way. It is possible to take a taxi to the city; each cab can carry 5 passengers and cost about £35 each way. You can also rent a car at the airport and drive to the city. There is a car rental company counter at the airport arrivals.

Train: There are three main railway stations: New Street Station, Snow Hill Station and Moor Street Station. You can come by train from other major cities in the UK, and tickets can be bought from ticket machines in major stations, manned windows or the official British Rail website.

Long-distance bus: Taking long-distance bus to Birmingham from other cities in the UK is a more economical way of transportation. The main bus companies are National Express and the cheap bus Megabus. During off-peak hours, a one-way ticket between London and Birmingham is sometimes as long as 5 pounds.

Bus: Network West Midlands is the main local bus operating company. The one-way fare is 2 pounds. You can buy a one-day ticket for unlimited rides within a day, 4.6 pounds for adults and 3.1 pounds for children. When getting off the bus, you need to press the car hill button to signal to get off. Generally, there is no change on the bus.

Water bus: a sightseeing vehicle for local tourist attractions in Birmingham. You can enjoy the riverside scenery on the boat. It is open from Easter to the end of November. Generally, there are four departures a day. Adults are £8 and children under 15 are £6.

Birmingham has a temperate oceanic climate, and the temperature between the four seasons is similar. It is more suitable for traveling from April to September. The temperature is pleasant, the sunshine time is relatively long, and there are not many rainy days. Wear summer clothes during the day, and also prepare a long-sleeved jacket. . In winter, the temperature in Birmingham is basically above zero degrees Celsius, and the wind is strong, so you need to wear a cold-resistant jacket.