Home » What's on » Birmingham on Film II by Flatpack!

Birmingham on Film II by Flatpack! 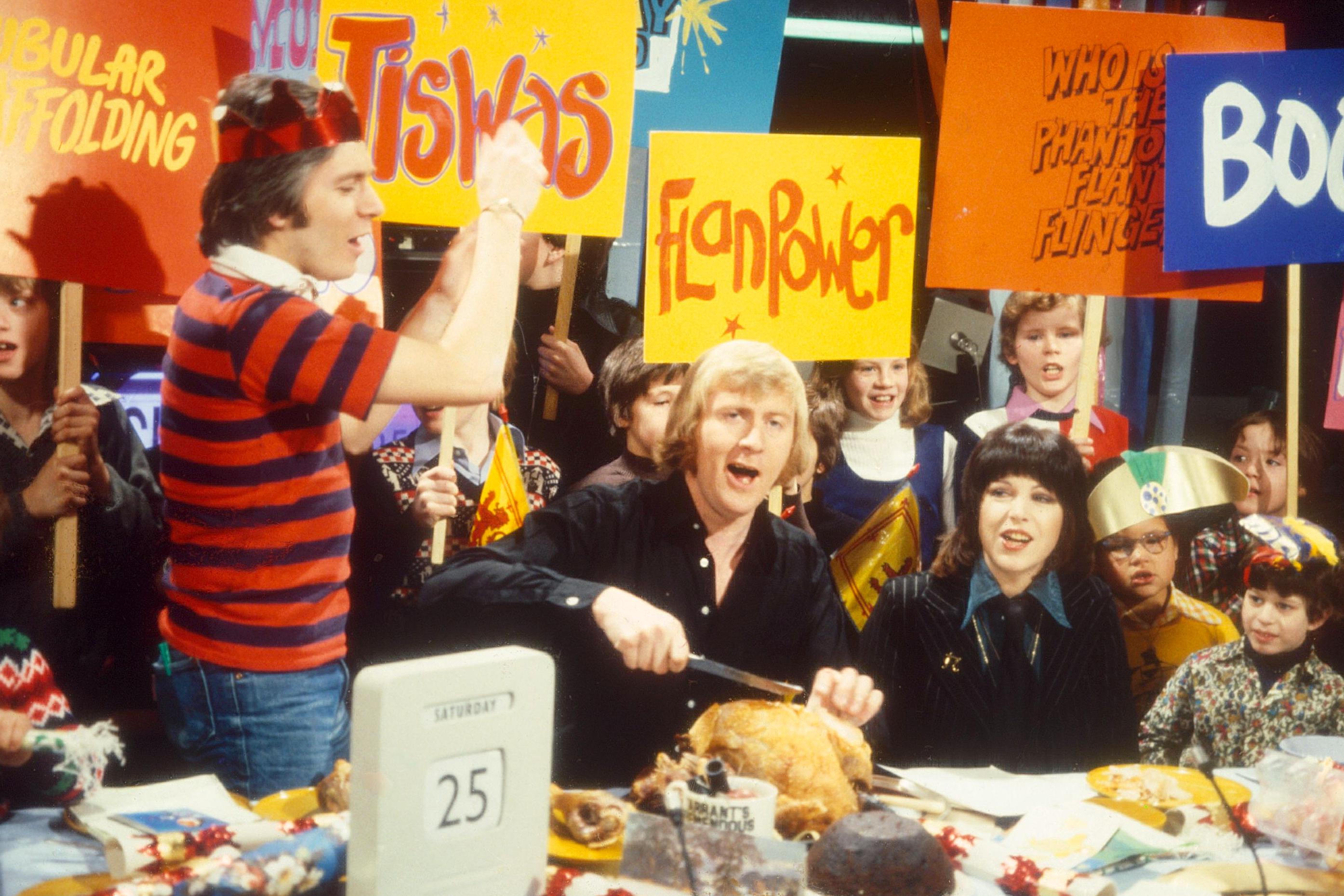 Birmingham on Film returns this week with a celebration of the city’s waterways.

Last year Flatpack: Assemble launched a month-long season of Birmingham-related archive film, screening the best (and worst) films made in and about the city. Birmingham on Film II takes place from 9-17 September, with a focus on Birmingham’s 35 miles of canals.

The chance to build your own mini-car out of scrap material and then park up for some Birmingham-based kids TV including Brum and Tiswas.

Take Me High stars Cliff Richard as a self-absorbed banker who moves to Birmingham, buys himself a narrowboat and invents the Brumburger. This neglected musical oddity aboard a canal boat and a Brumburger is included in the ticket price.

WATERWAY TO HAVE A GOOD TIME

A selection of canal related archive shorts curated by the Media Archive for Central England followed by a special screening of I’m Alan Partridge.

Sunday 17 September, 12.00-5.00pm, Gas Street Basin, FREE
Hop aboard the floating cinema and catch a wonderful selection of family-friendly shorts made in Brum.

An assortment of Flatpack family favourites from our Colour Box short film programme.

Harry H Corbett – better known as Steptoe the younger – is a bargee who ferries boats and goods up and down the Grand Union canal, wooing various women while his mate Ronnie Barker keeps an eye on the tiller.

Birmingham on Film II is part of Birmingham Heritage Week, which runs from 7-17 September.

For ticket information go to flatpackfestival.org.uk/2017/08/birmingham-on-film-2/