Birmingham Sports News – The Latest on Football in the City 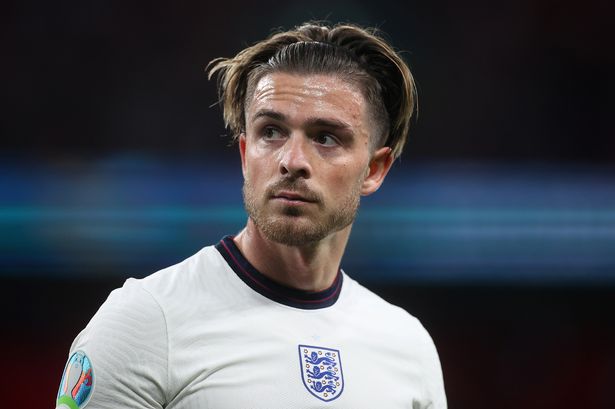 Watching the Euro 2020 tournament has made the City of Birmingham very proud. Jack Grealish has had a major input in England’s success so far, terrifying defences along the way. Jude Bellingham has had an important role to play, too. The former Birmingham, and current, Dortmund star has come off the bench to provide backup to his more senior teammates. Bellingham has also made history, as the youngest ever player to play at a European Championship, after he came on in the 82nd minute for Harry Kane, during England’s very first group match.

Speaking of Euro 2020, excitement is now high after England reached the semi finals. They will take on Denmark, a country that has been on a high ever since qualifying for the event.

Here is a round-up of what has been happening recently with Aston Villa and Birmingham City.

The Villa have had a very busy summer with players coming in and players going out. Villa have already broken their club record by bringing in Emiliano Buendia from Norwich, along with the return of Ashley Young. Arsenal have said that they fully expect another offer from Villa for Emile Smith Rowe to happen imminently, after already rejecting 2 offers for the midfielder. It is thought that a bid of £32.5 million would be enough to secure the services of the 20-year-old.

Tom Heaton has left the club after 2 years with the club. The knee injury against Burnley and the performances of Martinez were enough to convince the club not to renew his deal. The goalkeeper has quickly found a new club. The 35-year-old has agreed terms on a 2-year contract with Manchester United, the club he began his career at.

With pre-season underway and clubs now looking to strengthen, players often get linked to pastures new. Online bookmakers even give odds on the chances of players moving to certain clubs. It is the same with managerial changes. We recommend signing up to the best online bookmakers and grabbing some free bets & sign-up offers. For example, if you use the latest free bets enhanced odds offers found on the freebets.co.uk promotions page, you could land yourself some free money if you win on your free bet.

What is a free bet? It is free money given to you by online bookmakers in order to attract you to sign up. Some of these are Euro 2020 free bets, while you might find you can use them on any event.

Jack Grealish looks a step closer to moving to Man City as speculation has intensified over a £100 million move. It is thought that Jack is open to a move, and with the signing of Buendia and the pursuit of Smith Rowe, it appears that the Villa board are willing to accept such a bid, and have already targeted their replacements. £100 million would easily beat the previous transfer record for an outgoing player currently held by Christian Benteke when he moved to Liverpool for £32.5 million.

The latest arrival to St. Andrews is midfielder Ryan Woods. Lee Bowyer has announced the signing claiming the 27-year-old will do well at the club and is already integrating nicely into the squad. The Blues finished the league as the 6th worst team in the league for holding onto possession. Bowyer has promised that the new look squad will play a much different style that fans have previously been used to, with a focus on possession. Bowyer brought in Woods for his technical quality and ability to pass a ball, something that has been missing in recent years.

Jordan Graham has also arrived at the club after signing from Gillingham. The 26-year-old managed 12 goals from 39 league games for The Gills last season – something that Bowyer will hope can be repeated in the Championship. Bowyer has said that he is confident Graham can make the step up, having watched him closely for a while.