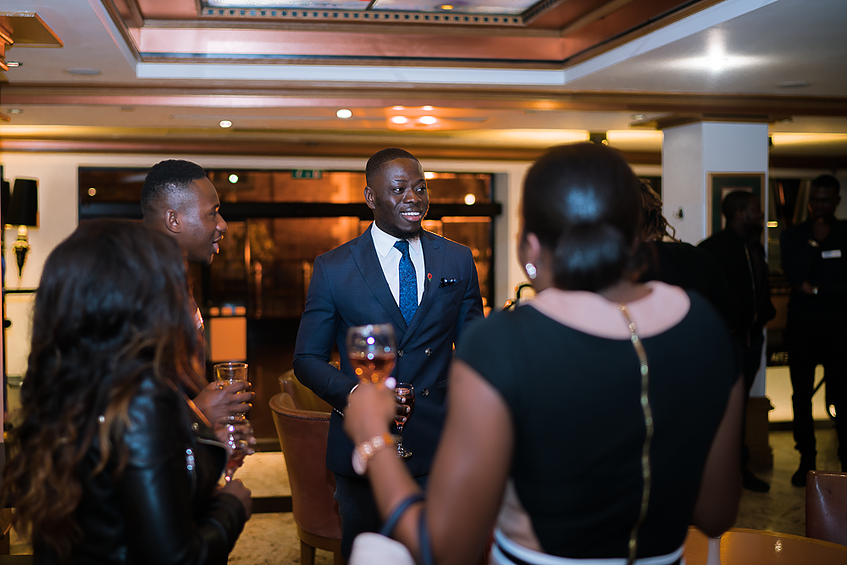 The BYP Network app was founded in 2016 to connect young, black professionals with each other and corporations to create equal opportunity for rising talent.

The network founder, Kike Oniwinde, has amassed over 40,000 members with an international reach, working with blue-chip companies such as Sky, Netflix, Airbnb and featured BBC News, Forbes, The Times and more

The networking app, known as the “LinkedIn for black professionals” is launching its first event in Birmingham for young, black talent to meet and network opportunities in careers such as marketing and finance from the industry’s biggest names.

Following the success of the BYP Cardiff division, the Birmingham launch is a highly anticipated welcome.

Daneille Guthrie, the newly appointed Birmingham Network Leader, is leading the launch in the city.

“This event kick-starts our journey of shining the light on young, black talent in Birmingham,” she says.

“I’m passionate about creating a seat at every table for black professionals like myself, who can excel and achieve with the same opportunities as their peers.”

The launch comes as recent figures by the Centre for Social Investigation at Nuffield College, University of Oxford, showed that black and South Asian (BAME) applicants had to send 80% more applications to get a positive response from an employer than their white British peers.

Applicants from Pakistani origin had to make 70% more applications. The figures rose for those of Nigerian, Middle Eastern and north African (MENA) origin, at 80% and 90%.

With keynote speakers at the event such as:

It is expected to create important groundwork in the city for BAME talent to be recognised.

Daneille adds, “The event not only allows for people to meet like-minded individuals, but to also learn from the best in the industry right now who look like them and faced similar hurdles.

“And for the people that come to go away thinking, if they can do it, then I can do it too.”

Tickets are available from £9.21 at Eventbrite.co.uk

The BYP Network app is available for iOS, Android and online and is free of charge to download and use.

For more information regarding the BYP Network visit: https://www.byp-network.com