Home » What's on » Discover the Sound of Your Neighbourhood

Discover the Sound of Your Neighbourhood 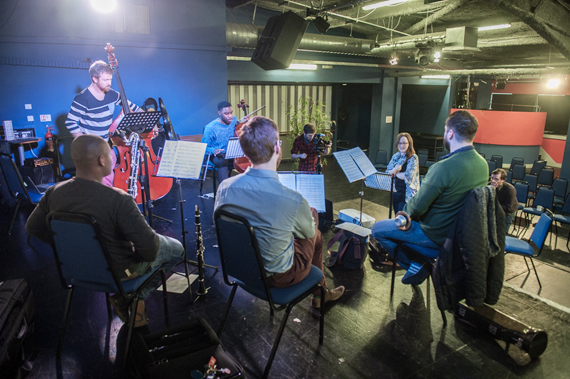 for-wards is a hyper-local pilot music project. The project is a micro version of a larger ambition in creating new music inspired by Birmingham’s 40 electoral wards. 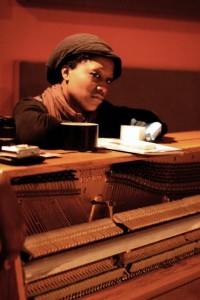 Composer, Bobbie-Jane Gardner was joined by a team of professional musicians, to lead a series of workshops focused on discovering sounds and other sonic material that represent three Birmingham neighbourhoods (in three wards).

These sounds and other input from the workshops are being used to write original musical compositions, and are to be performed in the communities where they originated.

This pilot project works with communities living in Sparkbrook, Aston and South Yardley.

Working with local people living in Balsall Heath, Newtown and Small Heath, composers Bobbie-Jane Gardner, Kirsty Devaney and Sebastiano Dessanay, wished to explore and capture the sounds people felt were unique and specific to their neighbourhood, and through this collaboration, opened up the initial stages of the compositional process and invited local communities to take part. 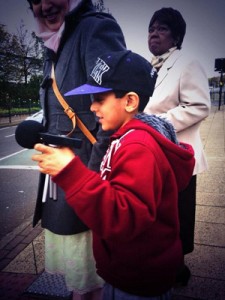 One of the world’s top 10 cities (Rough Guide 2014) explored through sound.

Come hear for yourself, watch the short film followed by 3 new works performed by professional musicians featuring sounds of the city.

Film maker Rob Lainchbury (Laito) has created a short video which tells the story behind the journey to create this new music and reveals what sounds people feel represent where they live.