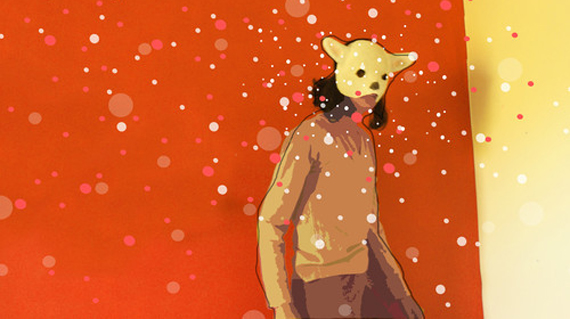 If you like electronic music, indie or anything alternative on your Sony Walkman.. Like a cassette full of spacey ambient disco sounds then you might like local band Free School’s new single which is out Monday on Static Caravan records. 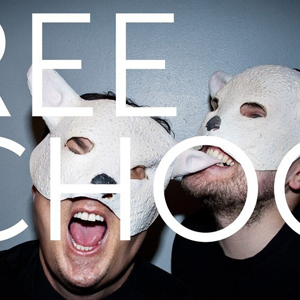 The latest van is here digging the foundations for the new album by Free School, Birmingham’s Maximalist cosmic voyagers. The lead single is ‘Hudson’s Whistle’, a feel-good, hook-laden instrumental romp with melodies aplenty to tug on your heartstrings.

The record is backed with a dark melancholic remix by Maps (Mute Records) of contemporary disco track ‘French Cousins’. Ethnic Prog Techno vitamins all on one seven inch package. Try to get this out of your head. Free School is finally ready to release their most fully realized audio jewel yet.

If this doesn’t get you curling up near to the hi-fi and purring then frankly you didn’t evolve from the race of Disco Leopards which inhabited earth thousands of years before Neanderthals.

*Check back Monday for a live stream of the new single.