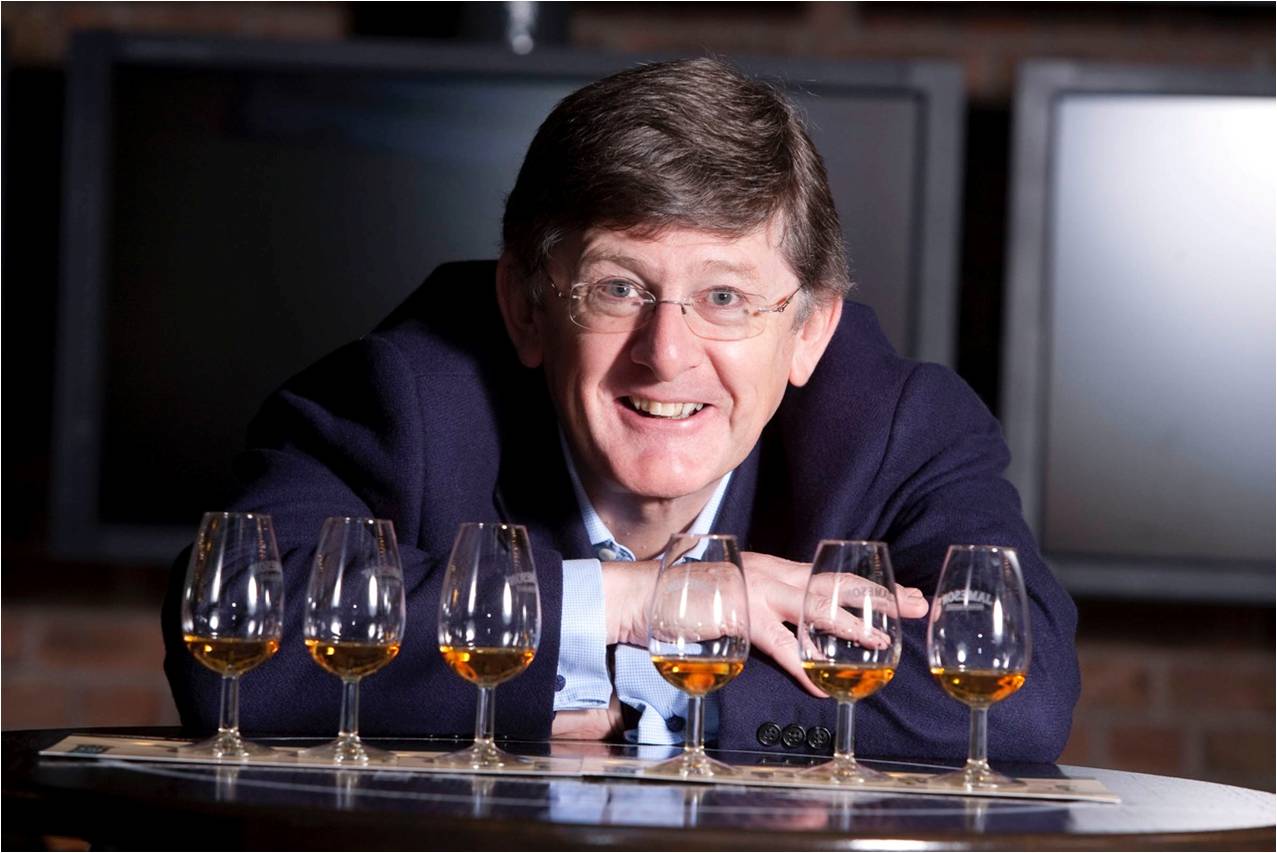 An international whisky expert will make a headline appearance at the Whisky Birmingham festival on 7 March.

Whisky author and connoisseur Ian Buxton will host the first public signing of his new book But the Distilleries Went On: The Morrison Bowmore Story, during an exclusive masterclass on whiskies from the Bowmore distillery.

Ian Buxton is a best-selling whisky author and has spent thirty years in the industry. He is a judge for the World Whisky Awards and writes for a range of titles including Whisky Advocate and Whisky Quarterly.

Traditionally Birmingham hasn’t been a whisky heartland, but something has happened over the past few years. There’s an exciting landscape growing, with retailers, bars and events like this one reaching a new, younger audience of whisky lovers. I’m really looking forward to being part of it.

Ian’s other whisky honours also include the highly regarded ‘Keeper of the Quaich’ and ‘Liveryman of the Worshipful Company of Distillers’.

His appearance is a coup for Whisky Birmingham, which started in 2012 with an attendance of 200.

Three years on, the festival has tripled its visitor capacity and will spread across two exhibition halls.

It’s a real honour to have Ian Buxton on board as he is greatly respected within the whisky world and has a wealth of knowledge to share with our visitors.

Brands exhibiting will include BenRiach, Chivas Regal, The Glenlivet, Old Pulteney, Hard To Find Whisky and Laphroaig. There will be a special tasting session led by Highland distillery Balblair.

Local whisky expert Craig Mills will host a series of masterclasses pairing whisky with cheese, chocolate and cigars. There will also be street food by Soul Food Project and Peel and Stone.

The Whisky Birmingham 2015 festival takes place on 7 March 2015 at The Bond. Information and tickets are available at the official website: www.whiskybirmingham.co.uk

The festival is organised by The Birmingham Whisky Club (www.thebirminghamwhiskyclub.co.uk), who will be releasing a new schedule of 2015 tastings after the event.