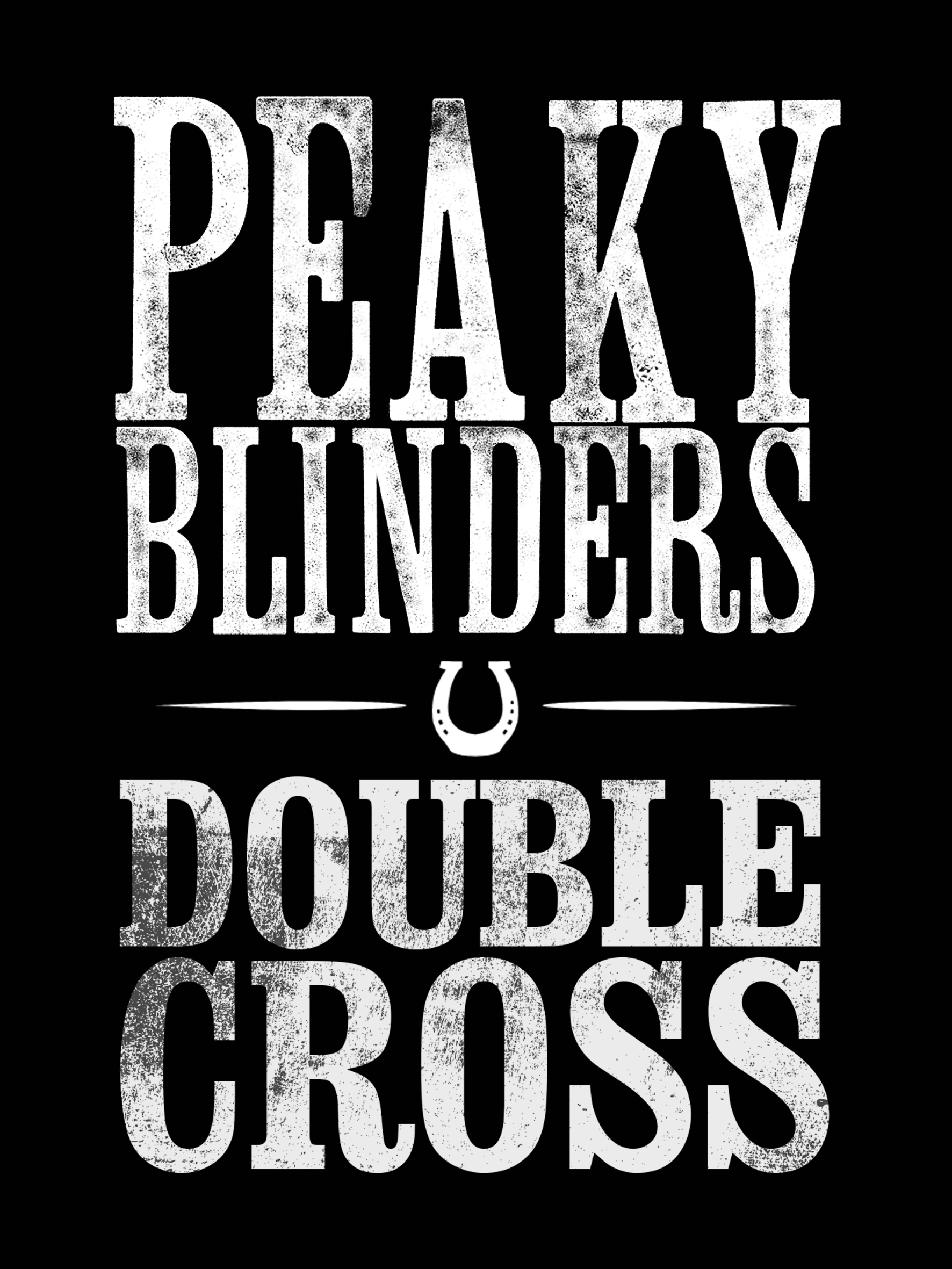 Escape Live has revealed that not only is it bringing the world’s first official Peaky Blinders escape rooms to the UK, but it has now been announced that there is going to be two escape experiences.

Midlands-based company, Escape Live, which has escape experiences in Birmingham, Coventry, Stratford-upon-Avon and Essex, has partnered with Global content creator, producer and distributor, Endemol Shine Group, and Caryn Mandabach Productions to launch the themed escape rooms as part of a growing demand for immersive experiences relating to popular drama series.

Escape Live has invested £200k in acquiring a new property in Birmingham which is in keeping with the character of the TV series, close to its existing venue, and developing the two new experiences. The new venue and escape experiences The Raid and Double Cross will allow fans to feel part of the Peaky Blinders, the award-winning BAFTA drama series which is a Caryn Mandabach Productions and Tiger Aspect Production for the BBC and is created and written by Steven Knight.

In addition, ten jobs are also being created at Escape Live to bring the experience to life and cater for the expansion.

Jas Sodhi, managing director at Escape Live, said: “Peaky Blinders is distributed across more than 180 countries, so it is hugely popular, and we wanted to surprise fans by not only giving one but two Peaky Blinders experiences here in Birmingham where the show is set.

“We can’t wait to show Peaky Blinders and escape room fans what we have in store for them with The Raid and Double Cross as we are sure both experiences will live up to fans expectations. There really is something for everyone as each room is filled with fun, adventure, action, mystery, riddles, codes and puzzles which all need to be cracked!

“For those that want to be the first to try the new Peaky Blinders Escape Rooms sign up on our website now to avoid missing out.”

For further information or to become an Escape Live VIP visit www.escapelive.co.uk