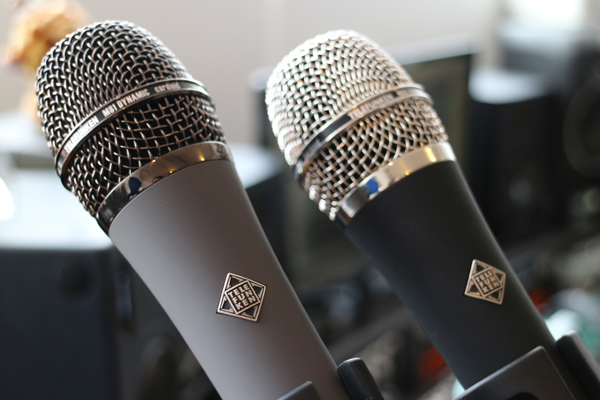 It is easy to assume that artists competing in Eurovision came out for the competition and then don’t really do much else with their singing career. However, when you look back at the history of the singing competition, that is not the case at all. In fact, not only have plenty of competitors gone on to carve out a pretty decent career for themselves, but some of them you’ll have forgotten even competed in the completion at all even though their songs are played in many night clubs and music venues regularly throughout the world. Betway recently put together some interesting Eurovision stats, where you can look back and see just how well each country has done in the past – there are some pretty surprising results.

Although Jedward made a name for themselves before the Eurovision Song Contest, their entries in 2011 and 2012 certainly made the headlines. That said, they have gone on to have a pretty successful career since then, so much so that people may well have forgotten the shiny gold suits they wore in front of the world over 10 years ago.

Michael Ball is well known for being a star of stage and screen with some massive Hollywood blockbusters and a successful singing career under his belt. However, what you may not know is that he represented the UK in the 1992 Eurovision Song Contest. His song ‘One Step Out of Time’ clearly impressed audiences because he came second.

Another well-known name that competed in Eurovision is Julio Iglesias. Representing Spain in 1970 he came fourth and this massively helped boost his career. The Iglesias family are well-known for their singing talents, with Julio’s son Enrique also having a massively successful singing career. Although Julio entered the singing completion with his song ‘Gwendolyne’ there will be plenty of fans of the crooner that have forgotten he entered the competition at all.

Probably best known for her leading role in the hit-film Grease, Olivia Newton-John has a well-established singing and dancing career under her belt. However, many fans will have forgotten or not be aware that she also represented the UK in the Eurovision Singing Contest in 1974 where she came fourth.

Perhaps the most famous name that has competed in Eurovision is Celine Dion, who represented Switzerland in 1988. She won the competition with her French-language song Ne Partez Pas Sans Moi and has gone on to have an amazing career ever since. Selling out Las Vegas residencies, putting on show-stopping performances and selling millions of records, it is hard to picture her once competing in a European singing competition.