Home » What's on » Flatpack’s ‘Build Your Own Film Night’

Flatpack’s ‘Build Your Own Film Night’

Published by admin On June 2, 2016 Leave a response 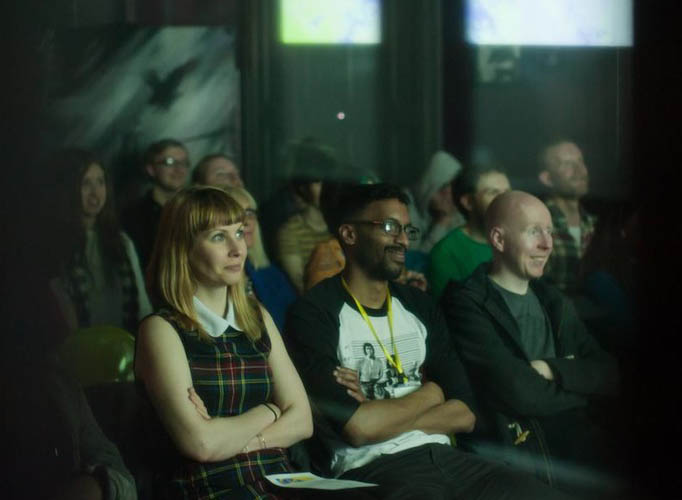 Ever fancied putting on your own film event, but didn’t know where to start? Flummoxed by the difference between copyright and licensing, or not sure which end of the projector is which?

It’s surprisingly easy to put on your own screening, whatever the venue, and they’re a brilliant way to get people together and start a conversation. Flatpack have been setting up screens in odd places since the dawn of time*, and this event is a chance to pick up all kinds of useful tips on programming and practicalities.

We’ll cover everything from online research and film clearances to finding the right venue and drumming up an audience, and there will be a handful of shorts to give an idea of the range of material you can show.

It’s also an opportunity to meet other film-minded folks, and you can check out a selection of equipment available to hire at reduced rates through our new partnership with Cinema For All.

This masterclass kicks off a series of ‘Build Your Own Film Night’ events and workshops under the banner of Flatpack: Assemble.