Home » Around The Web » Football Season Preview for Birmingham Clubs (and Neighbours!) 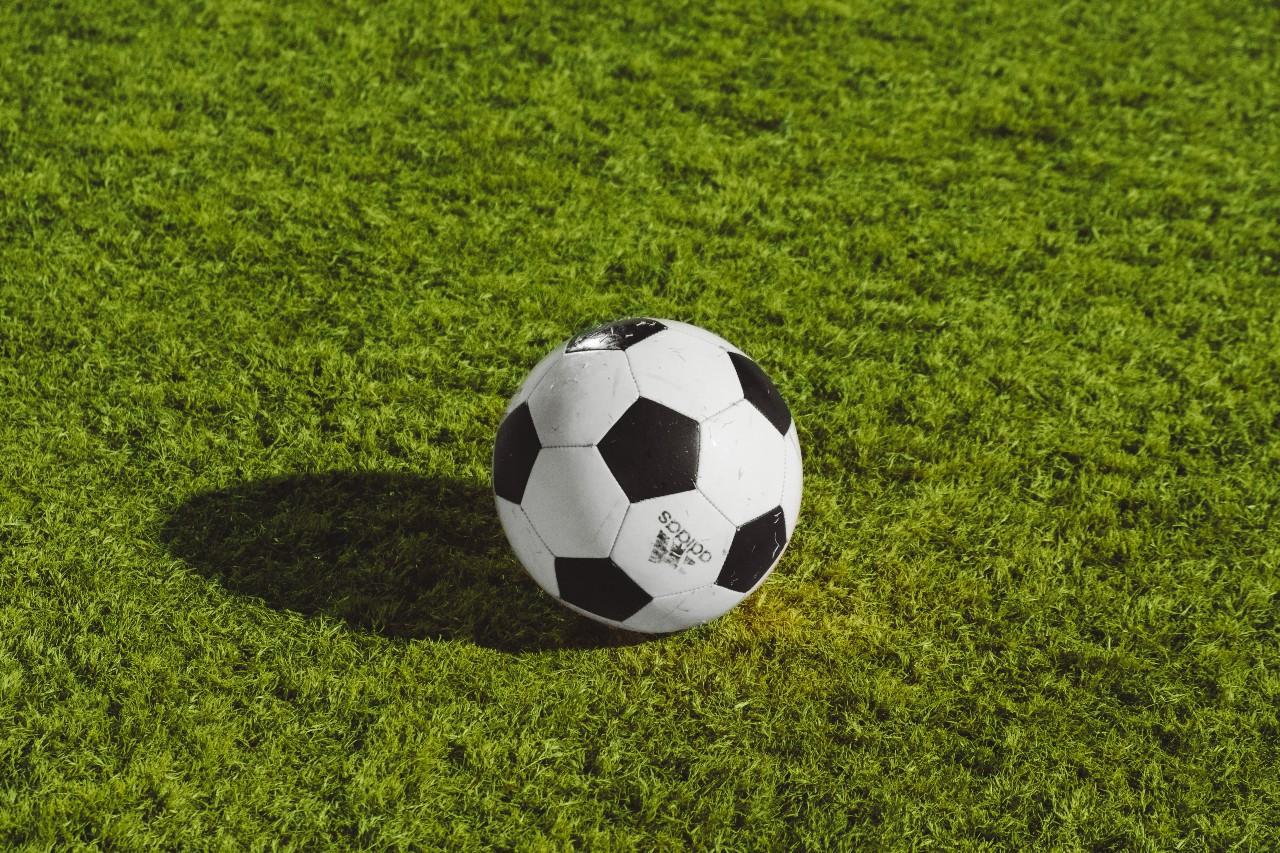 It may only feel like the football season has ended. With so much action – even deep into June – there almost isn’t a close season these days. That is even more the case this year, with the Qatar World Cup taking place at the end of 2022 and cutting into the domestic season.

But the Premier League have just released the fixtures for the next campaign – and that got us thinking about how our local clubs might get on. The sports betting sites don’t seem to fancy Birmingham City or Aston Villa to win their respective leagues but they will be hoping to improve on last year. Read on to find out what we think might happen – and also for some of our near neighbours too.

It has been 11 years since the Blues have played in the top flight and a return has rarely seemed further away. It was another deeply disappointing season last year, with just one win in the last ten games resulting in a 20th place finish. It has been much the same for the last four or five years now.

Ownership is still up in the air – and that means the future of Lee Bowyer as manager is also unclear. The club need to sort that out quickly and start planning for 2022/23. That means a shake up of the squad, bringing in both defenders and some young goal-scoring strikers.

The continued uncertainty doesn’t bode well for the Blues. Even if the situation is better in a few weeks it looks like it could well be another season of struggle for Birmingham City.

Villa’s Time in the Sun

Aston Villa fans seem to be enjoying themselves at the moment. There is a full first season of Steven Gerrard to look forward to after he stabilised the club following the sacking of Dean Smith last November. There have also been some summer signings to celebrate – even though the transfer window has not even officially opened.

The big news is Coutinho has signed a permanent deal. That is a major statement of intent from Villa for the season ahead. He has already been joined by defender Diego Silva from Sevilla and defensive midfielder Boubacar Kamara from Marseille. Robin Olsen has also turned his loan move into a permanent deal.

There are still plans to bring in further players to the squad, including very exciting rumours surrounding both Luis Suarez and Kalvin Phillips. Gerrard looks like he is able to attract top players to the club and there should be a realistic hope of qualifying for Europe next season.

So, that’s what we think the future holds for the two Birmingham clubs. But what about some of our close neighbours?

West Brom’s new owner brought in a manager very familiar with Blues and Villa fans in February – but things did not really go as well as hoped. Steve Bruce oversaw a drop down the table and the Baggies finished as low as tenth in the end. Their time as a yo-yo club might be over.

Walsall finished their third consecutive season in League Two this year and barely improved from the close call the year before. New American owners might be able to break the stalemate that has encapsulated the club in recent years though. There is a feeling that Walsall should be playing at a higher level and there should be an improvement at the Bescot Stadium.

At one stage it looked as though Walsall might be joined by Solihull Moors in League Two for 2022/23. But they couldn’t hold on to their playoff final lead and will now continue in the National League. It obviously wasn’t to be – but the area might well be welcoming another league club soon if they can go just one better next year.