Home » Around The Web » From Billionaire Spacemen to a Nationwide Nursing Shortage: 2021 So Far

From Billionaire Spacemen to a Nationwide Nursing Shortage: 2021 So Far 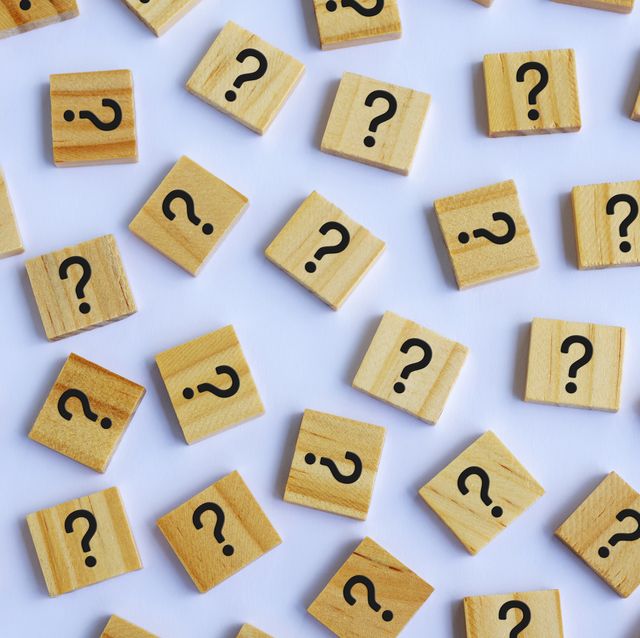 2021 has been nothing short of eventful. While it’s yet to be as disruptive and life-altering as 2020, there’s still plenty of year left. Here’s to hoping things continue to get better, not worse!

Given all that’s unfolded in the past six months,  we figured it’d be a good idea to go over the major news events month to month:

On January 6, a mob stormed through the doors at the White House. Five people died during the insurrection while senators and representatives were locked in secure locations.

Even though many believe there were voting irregularities, Joseph R  Biden became the 46th president of the United States. His inauguration happened without a lot of the usual fanfare because of the pandemic.

On February 13, 2021, former President Donald Trump became the only federal official to be impeached and acquitted twice. The country remained bitterly divided over Trump’s acquittal, with about 50% taking both sides.

Due to a nationwide shortage of qualified nurses, most nursing school graduates in America get thrust into action as soon as their background checks are processed. The American Nursing Foundation released a study showing that the acute nursing shortage will continue to grow. The study shows that by the end of 22, there will be more nursing positions than any other job in America.

Beyoncé Becomes Winner of Most Grammy Awards Ever by a Female

The Grammy Awards occurred in Los Angeles on March 14, 2021. Beyonce won four awards and became the most-awarded woman in the show’s history, with 28 awards overall. Taylor Swift’s Folklore Album was picked Album of the Year.

A new variant of COVID-19 was first diagnosed in the United States in March after the first cases were diagnosed in India in December. People are urged to take the COVID vaccine to stop the spread of the disease, which has been much more rapid than with the original strain.

The Oscars were held on April 25, 2021, at Union Station in Los Angeles. Nomadland was named Best Picture. Chloé Zhao became the first woman of color to win the Best Director award.

After hackers forced Colonial Pipeline to shut down their pipeline, which delivers fuel to the East Coast. Many motorists went into panic mode by putting gas in unsafe containers, such as plastic milk jugs.

Shortly after taking office, Joe Biden took steps to kill the U.S. Keystone pipeline program. Yet, he lifted sanctions against Russia, allowing the country to move forward on their Nord Stream 2 pipeline.

Prime Minister Benjamin Netanyahu was removed from office after 12 years when Israeli opposition forces formed a new coalition government. Authorities have agreed on a plan, which will pass the leadership role from one party to the next, with the right-wing Yamina party in control for now.

A 13-story Surfside, Florida, condo building collapsed on June 24. Authorities tried for many days to find survivors and recover bodies before explosives were used to bring down the building on July 4.

Stay tuned as the year is just half over. You never know what might be coming around the next corner.