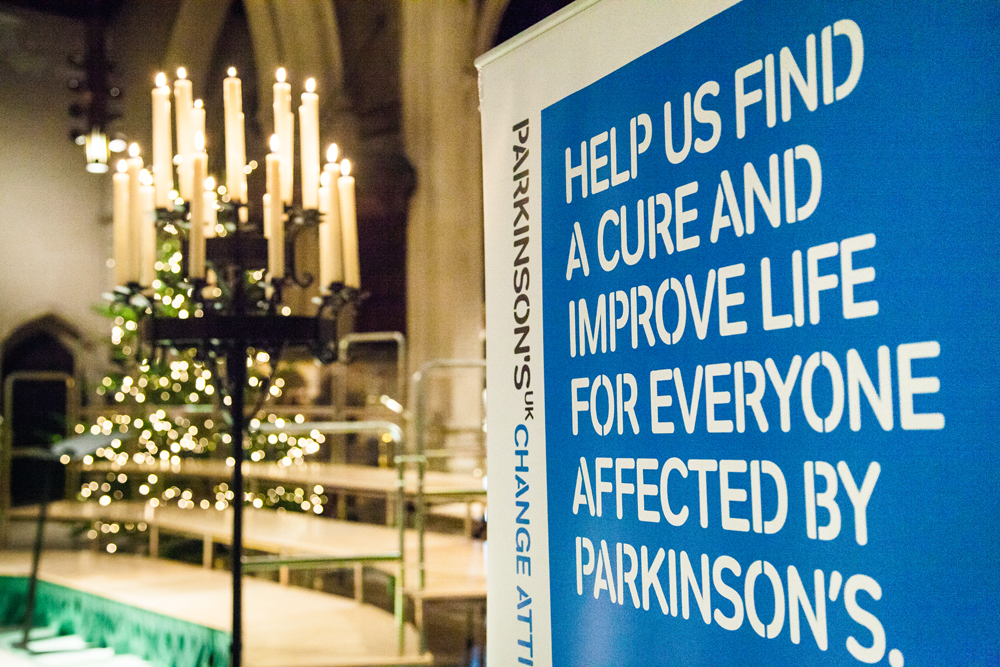 ‘An Evening of Christmas Melodies’, will take place on Zoom on Friday 11 December at 7pm, and will feature local musicians and choirs from Birmingham and the Black Country.

The event is free to watch and there will be the opportunity to make a donation to Parkinson’s UK. The money raised will go towards pioneering research projects supported by the charity as well as vital support for those affected by the condition.

Parkinson’s is the fastest growing neurological condition in the world, and currently there is no cure. It affects around 145,000 people in the UK, including around 12,329 in the West Midlands. There are over 40 symptoms, from tremor and pain to anxiety.

Parkinson’s UK is the largest charitable funder of Parkinson’s research in Europe, leading the way in driving better care, treatments and quality of life for those with the condition.

The evening of festive fun is being organised and hosted by Gayle Kelly, Regional Fundraiser at Parkinson’s UK for Birmingham and the Black Country.

“We’re so excited to be able to bring people together remotely for an evening of music for Parkinson’s UK. We may not be able to be together in person, but it’s a chance to sing along with some incredible musical performances and Christmas classics from the comfort of your own home.

“The money raised will help us support the Parkinson’s community right across the UK, as well as drive forward the research that is needed to transform the lives of those affected by the condition.”

To register to attend the concert, visit: https://events.parkinsons.org.uk/event/christmas-melodies