Home » What's on » Grand Central has Festive Fundraising All Wrapped Up!

Grand Central has Festive Fundraising All Wrapped Up!

Published by admin On December 5, 2016 Leave a response 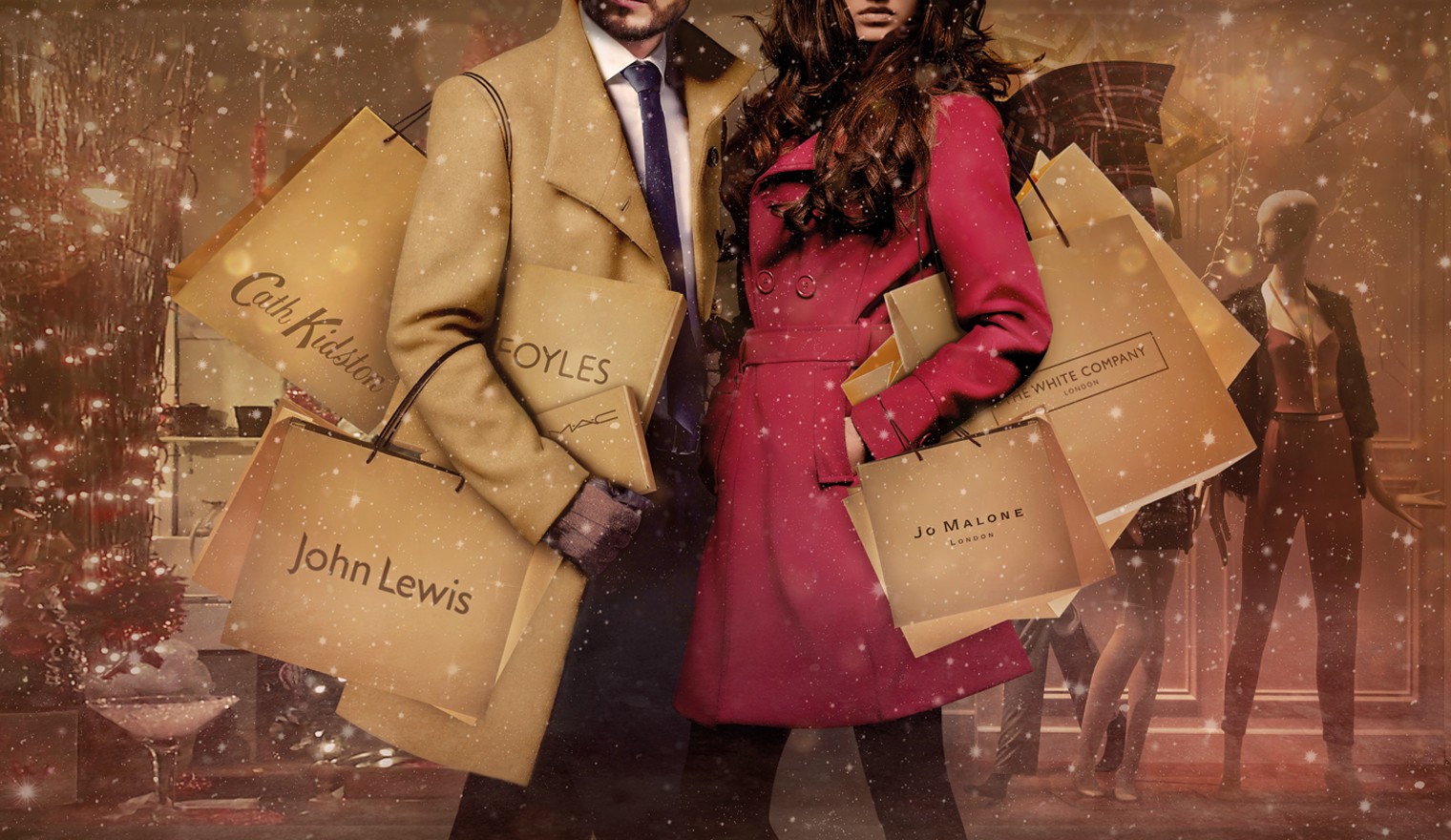 If you’re desperate to avoid getting tangled in sellotape and torn paper this Christmas, head down to Grand Central on 10th and 11th December, when festive shoppers will be able to enjoy a gift boxing service to raise money for Teenage Cancer Trust.

For one weekend only, Grand Central is teaming up with professional gift-packaging suppliers BoxMart, who will be on hand opposite Kiehl’s and Cath Kidston, to pack your presents in a variety of stylish giftboxes. The service will not have a set price; but instead the team will be asking for donations for Teenage Cancer Trust.

We are delighted to be helping raise money for Teenage Cancer Trust and support such a magnificent charity. Customer service is our number one priority at Grand Central and we’re really pleased to partner with BoxMart volunteers to offer this gift boxing service to our customers, which we hope will help to make Christmas shopping that little bit easier.

Teenage Cancer Trust, which supports young people with cancer aged between 13 and 24 years of age, has three of its 28 units located in Birmingham at Queen Elizabeth Hospital Young Person Unit; Birmingham Children’s Hospital and the Royal Orthopaedic Hospital.

The team at BoxMart has close connections to Stephen Sutton, the inspirational teenager who created his now infamous ‘Bucket List’ after learning his cancer was incurable. Sadly, Stephen passed away in May 2014, having raised £3million for Teenage Cancer Trust. His fundraising total currently stands in excess of £5.6 million and the team at BoxMart is keen to support this amazing cause by offering its gift packaging and time.

I’ll be joining the team from BoxMart on both days to help with the gift boxing service and would like to thank both Grand Central and BoxMart for their support of Stephen’s Story and Teenage Cancer Trust.

Christmas can be a difficult time, particularly for teenagers and young adults with cancer, as well as their families and friends. All donations no matter how large or small will help to continue Stephen’s legacy and support Teenage Cancer Trust’s target of raising £80million by 2020.”

Christmas is a time for giving and the team at BoxMart are more than happy to volunteer our time and packaging to provide a service which will help to raise money for such a great cause.

Making gifts look nice can take precious time which most people don’t have in the run up to Christmas. We encourage everyone to come down to the concession stand and get their gifts boxed and make a donation to ‘Stephen’s Story’ supporting Teenage Cancer Trust so all that’s left to do is place them under the Christmas tree.

2016 will mark Grand Central’s second Christmas since opening its doors last September. This year, the centre’s late night shopping will commence on Monday 28th November with stores opening from 9am-10pm on weeknights, 9am-8pm on Saturdays and 11am-5pm on Sundays.

LikeTweetPinShareEmail
Subscribe to Newsletter
Categories: Around The Web, Fashion & Beauty, What's on
← PreviousNext →