How a Birmingham University Honorary Doctor Changed the Internet Forever 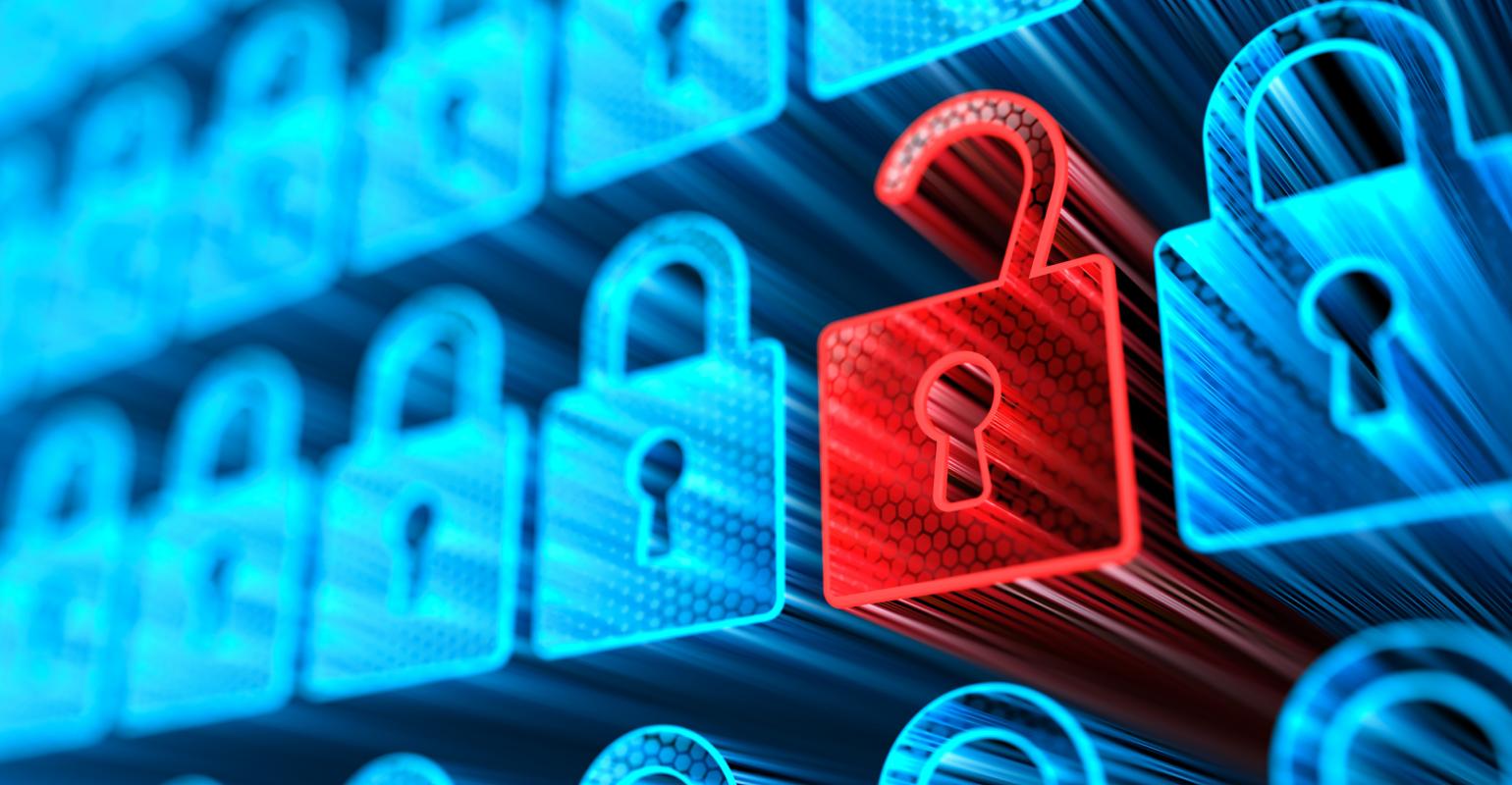 Clifford Cocks is a mathematician and cryptographer who developed a form of cybersecurity protection that has become the basis of almost every transaction online. Some people argue that it is one of the most important mathematical accomplishments in the past 100 years, as it allows people to securely call or message without meeting each other beforehand. Without his invention, there would be no such thing as online privacy. Here is his story.

Clifford was born in December 1950 and loved maths at Manchester Grammar School before going on to study the Mathematical Tripos at Cambridge. He went to Oxford to do a doctorate in number theory but left before he finished it. Years later, he would receive an honorary doctorate from the University of Birmingham in light of his achievements.

The reason Cocks dropped out of Oxford’s PhD program was that in 1973, he got scouted by the Communications-Electronics Security Group, also known as CESG (now NCSC), which was an arm of GCHQ. Not long after he joined, Nick Patterson (who later became one of the first scientists to sequence the Neanderthal genome in 2010) told him about a concept that would revolutionise the world of encryption, called non-secret encryption.

Non-secret encryption was a concept created by James H. Ellis, more commonly known today as public-key encryption. It was a hypothetical idea that would allow a message to be sent to a recipient and encrypted by using the recipient’s public key. The only person that would then be able to decode this message would be the recipient, who would do so with a private key. This combination was purely hypothetical but would revolutionise secret messaging, as anybody could send a secret and secure message without meeting to share an encryption key beforehand.

Patterson told Cocks about Ellis’s idea and mentioned that though everybody agreed it would be revolutionary, nobody at GCHQ (which housed some of Britain’s top mathematicians) had been able to figure out how to make it a reality. People were attempting to force it into existence by using one-way functions. This idea captivated Cocks, who went home to mull it over and, using his background in number theory, deduced that prime factorization would be an easy solution. This seemed so elementary to him that he didn’t even write it down. The next day, he returned to GCHQ with his idea and, recognising the importance of the discovery, they swore him to secrecy and kept the information highly classified, only sharing it with a few important figures and the NSA.

In 1977, the same algorithm was independently invented by some MIT scientists, who named it after their initials: RSA. This became widely known in the computing world, and the only people in America who knew that this discovery was late by four years was the NSA. Some have suggested they could have stolen the idea by cracking NSA data, but this speculation has been dismissed by many, including Cocks himself.

Clifford Cocks’s achievement was kept a secret for decades and was planned to be revealed in 1987, but a shocking memoir by an MI5 agent called Peter Wright was released that caused them to delay the announcement by a decade. Eventually, it was revealed a month after James Ellis’s death, but the achievement of those GCHQ workers will be remembered in cryptography forever.