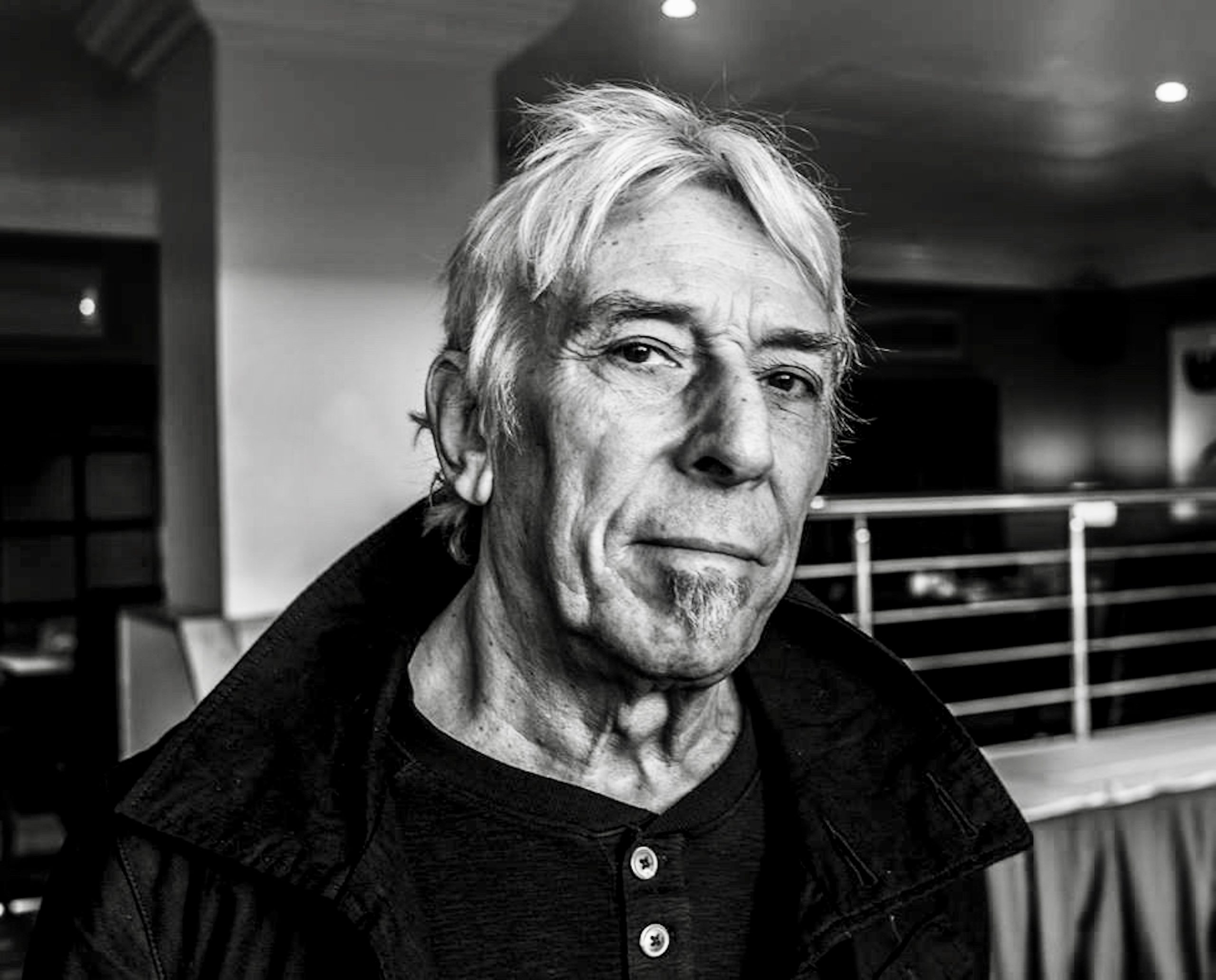 John Cale has announced the rescheduling of his upcoming UK tour – his first extended run of UK dates for over a decade – until October / November 2022.

The Welsh multi-instrumentalist has also added an Edinburgh date at Queens Hall where the tour will begin on October 23rd, before going on to call at York, Whitley Bay, Birmingham, Bexhill, the iconic London Palladium, Cambridge and Liverpool.

Tickets for all of the original dates remain valid.

Cale will perform songs from throughout his career, which is now in its 6th decade, and has earned him an international reputation as a musical pioneer.

After devoting his formative musical years to classical and avant-garde music, Cale formed The Velvet Underground with Lou Reed in 1965. The band’s legacy was heralded in Todd Hayne’s critically acclaimed documentary ‘The Velvet Underground’ last year. The two albums Cale created with the group before he left in 1968, ‘The Velvet Underground & Nico’, and ‘White Light/White Heat’, are revered as two of the most important albums of all-time, and the birth of alternative rock.

As a solo artist he has released 16 studio albums, encompassing various genres and styles, such is his talent as a multi-instrumentalist and songwriter, including the acclaimed ‘Paris 1919’ (which celebrates its 50th anniversary next year), and his most recent album, 2016’s ‘M:FANS’.

His list of credits as a producer and collaborator could easily be mistaken for a who’s who guide to cultural icons, with Cale having contributed to releases by Brian Eno, Patti Smith, The Stooges, Squeeze, Happy Mondays, Siouxsie and the Banshees, Super Furry Animals & Manic Street Preachers.