Published by admin On December 2, 2015 Leave a response 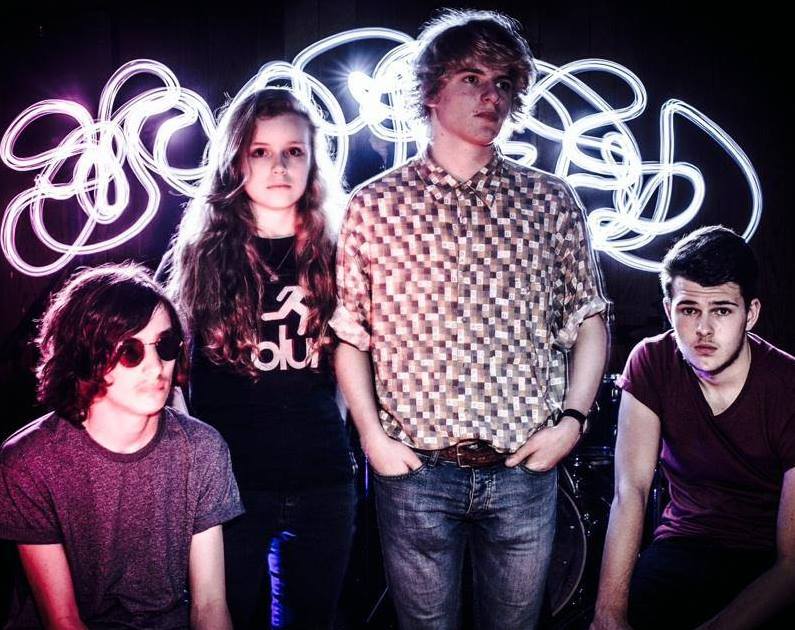 There’s an excitable hustle at the Sunflower Lounge tonight as Jump The Shark are the first to take to the stage. They start the night off with a fresh and promising start, and very soon the sound is drawing all the stragglers from outside in.

Most notably when new single Robot song was played, you could hear voices in the audience singing in unison with main singer Tasha. Though the band are still so young, they do not portray and sign of this, and set a great standard and tone for the beginning of the show.

The Lizards are soon on and underway. The Birmingham based band are actually fairly new to the live scene, but have already gained a steady momentum of fans since their shows from August this year. Though I can hear plenty of influences the main element seems to be centred around Psychedelic music with hints of Britpop. The bands set is very consistent, and demonstrates a clear narrative for what to expect from such promising local talent.

The moment comes in the night when everyone including the bands move downstairs and huddle together for the main act to finish off. London DIY outfit Hatcham Social stroll confidently onto the stage encouraged by applause.

The most experienced band of the night are promoting their fourth album The Birthday Of the World. The band always been known for their live performances and constant evolution through the albums, which makes this an irresistible show.

The mood in the room has changed, main singer Tony Kidd has captivated the audience with his strong delivery of vocals and energy that is met perfectly with the catchy yet haunting music. We are reminded that the band have been together since 2006, displaying signs of natural and also hard grafted songwriting that is so easily relatable.