Kongs Gaming Bar and the Rising Popularity of Retro Revivals 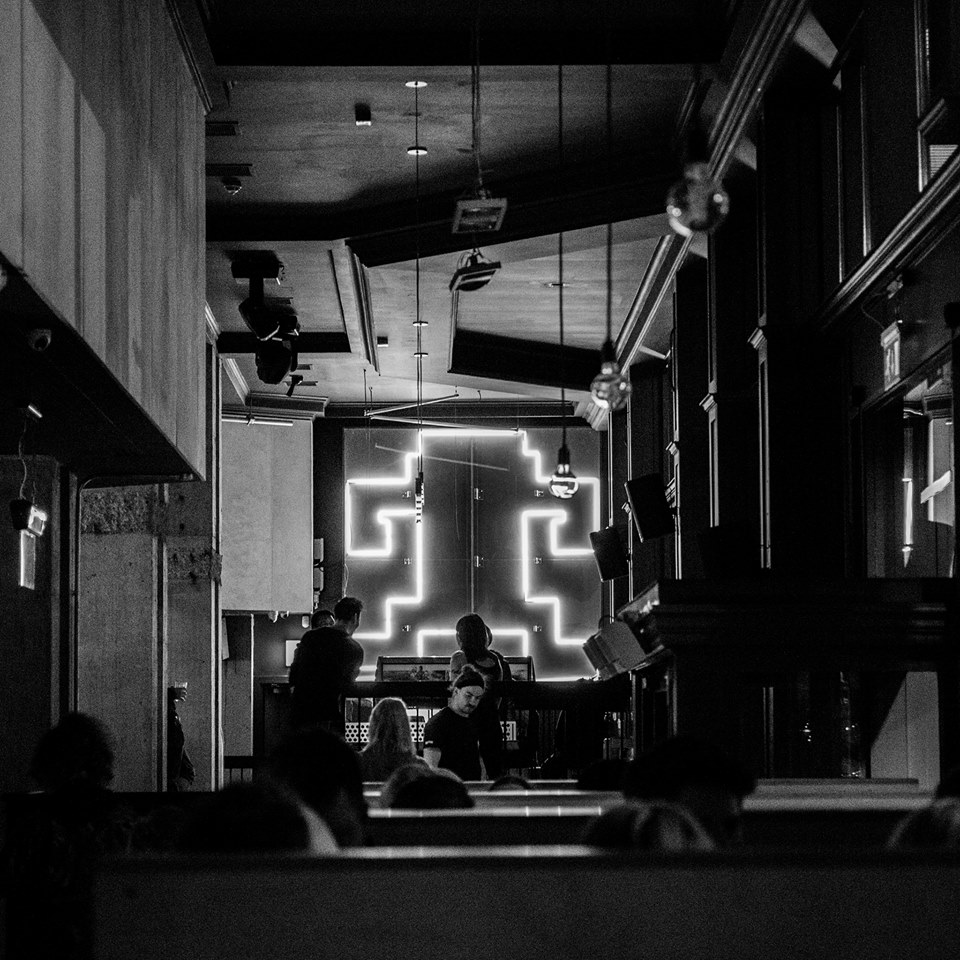 Kongs is a seriously cool new establishment in Birmingham

Kongs is a brand new bar in Birmingham which combines nostalgic retro elements with modern trends. The hip establishment at 1 Victoria Square features arcade games from the 1980s and 1990s along with craft beers and speciality burgers. This is the most recent in the chain of bars in the UK, with spots in Bristol and Cardiff already thriving. There is a huge market for nostalgia and retro revivals in the modern age, and it’s not just gaming bars which are on the rise. Retro films and pastimes are also making comebacks for today’s audiences, and there are surely more revivals in the pipeline in the near future.

Kongs – A Mix of Novelty and Necessity

In the age in which nearly everyone lives their lives in online environments, spots like Kongs are becoming a necessity. People are at risk of actually forgetting how to socialise in a traditional sense, but locations that allow for face to face interaction are helping us keep our humanity. There are 3.196 billion active social media users now, equalling nearly half the world’s population. This form of communication was predicted to eventually stamp out the need for brick and mortar social environments but the rise of spots like gaming bars represent resistance to this.

Another reason why retro gaming bars are on the rise now could be down to the fact that gaming has become a solitary experience. Despite the fact that nearly all games are played online in multiplayer scenarios, there is no opportunity to actually interact with the other players face to face. Back in the day, multiplayer gaming was about getting together with friends on split screen games or taking it in turns to have a go at beating a high score. Arcade machines and old school games allow for an enjoyable interactive experience and also have the novelty aspect working in their favour.

The other thing that helps Kongs stand out is the fact that it has an array of craft beer options on offer. Craft beer has taken the world by storm in recent times and has opened up a whole new way of drinking. Now, the number of breweries in the UK is over 2000, with 300 brand new places opening up in 2016 alone. Aficionados of the smaller scale brews love to meet up, discuss them, and try new ones. To be able to play games while doing this enhances the experience further. Couple that with the fact that the bar also serves speciality burgers, and patrons quickly discover that the place has everything they need for an enjoyable and relaxing night out.

How Have Retro Revivals Become so Popular?

Pokémon Go is arguably one of the most successful mobile games in history.

Despite the world of technology moving leaps and bounds ahead of what it used to be thirty years ago, some of the earliest games are still viewed as godlike for having kick-started it all and inspiring what followed. The same can be said for cinema, television, and music, and looking back at the past is often done so through rose-tinted glasses. In some cases, games or films which didn’t do so well at the time of release are later brought back as cult classics. It seems that being able to look back at things allows people to appreciate them for what they were and what they achieved.

The nostalgia element is a big factor as well. While the entertainment industry has advanced, some experiences of old just can’t be matched in the modern day. Remember flicking through the VHS selection in Blockbuster while breathing in the freshly cooked popcorn aroma? Or how about exiting the cinema at the interval to go and buy an ice-cream? These were enjoyable moments which barely exist nowadays thanks to streaming services like Netflix and huge multi-cinema complexes taking over.

But it is clear that people still want to feel this nostalgia. This is why shows like Stranger Things have been such hits. The Duffer Brothers were able to cram the show full of pop references and memorable songs from back then, all of which remind people of a simpler time. Even people who weren’t alive in the 1980s can appreciate it and are intrigued by it.

Some games in the most booming industries have found success by using nostalgic elements in the same way. The iGaming and mobile gaming industries are two of the most advanced, thriving sectors on the planet but each has found that using old-school themes can boost sales massively.

Slots have come so far since the early, clunky machines released in saloons at the turn of the 20th century. When the internet came about, the games evolved greatly and are now highly complex feature-laden epics with vastly diverse themes. They are often based on popular TV shows or films and have mini-games which relate to those things. There are, however, some games which have found that going back to traditional roots can help them prosper. Starburst slots, for instance, incorporates the simplicity of the games of old when the aim of the game was simply to match a few symbols.

The most notable game in the mobile gaming industry to have flourished by using nostalgia as a pulling point is Pokémon Go. The augmented reality monster hunting game was a revelation and was downloaded over 100 million times in its first year. The game attracted a lot of players who remembered playing the early Pokémon games for the Nintendo Gameboy in the 1990s. The fact that it also used state of the art AR elements helped it to bring in a younger generation of players. Games like these have set the tone with modern entertainment and have shown how combining nostalgia with new technology can be extremely effective.

What is the Next Revival Likely to be?

The fact that there have been so many retro revivals in various different sections of the entertainment industry already suggests that there will be more to come. The film industry is one to look towards when anticipating what could happen next. There are regular reboots of cinema classics which normally come with a twist. For example, in 2016 Paul Feig decided to reboot the hugely successful and highly regarded 1984 picture Ghostbusters, but this time with an all-female cast. This picture was a box office bomb, partly down to the fact that the cast change polarised opinion. A more popular and successful reboot in recent years was Mad Max: Fury Road, a stunning piece of filmmaking which stayed fairly true to its source material. There will surely be other classic films earning reboots in the years to come.

There could also be a revival of old-fashioned ways of listening to music. Record players are already prevalent again in hip establishments, so a return of something like the gramophone in the mainstream could well be on the cards.

In this time of trendy nostalgia and retro revivals, Kongs has a strong chance of being a hit in Birmingham. It certainly has all the elements in place to ensure that it is an overwhelming success.