Published by admin On September 16, 2016 Leave a response 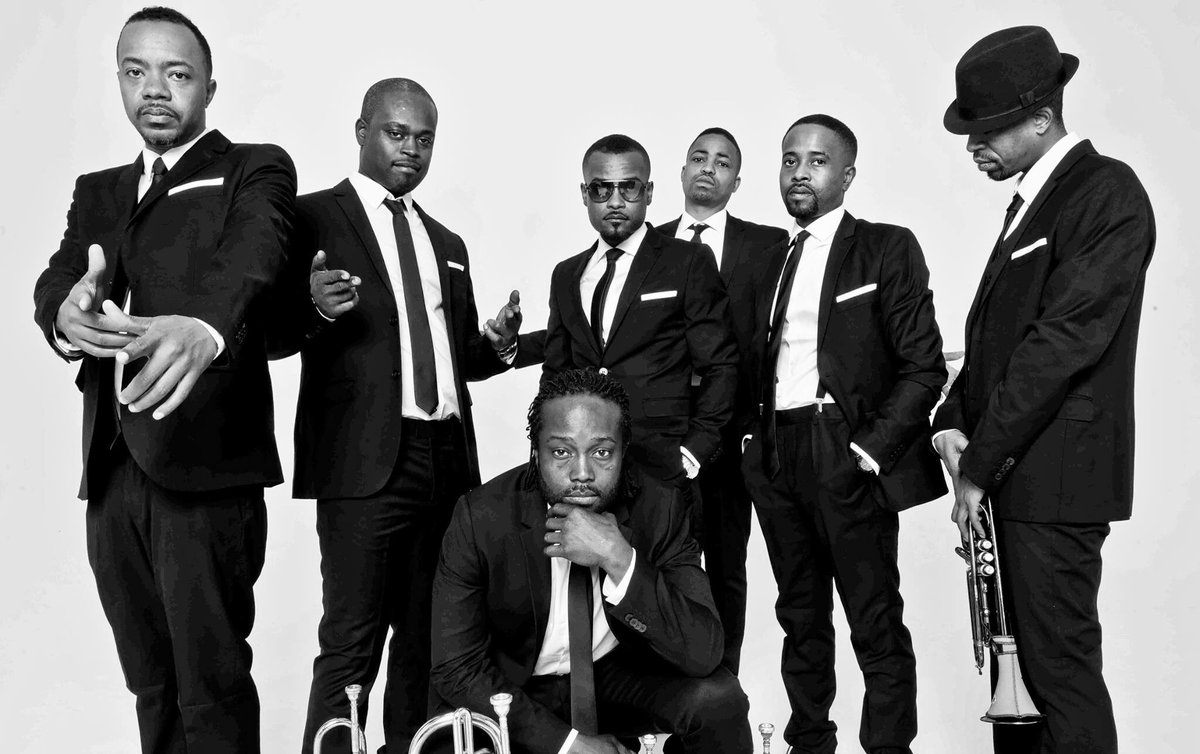 Leftfoot and Soul Food Project are delighted to be bringing Hypnotic Brass Ensemble back to Birmingham and the Hare & Hounds on Thursday 29th September.

They have performed with the likes of Mos Def, Phil Cohran, The Recipe, Tony Allen, Wu Tang Clan, De La Soul, Prince, Femi Kuti, Gorillaz and the B52’s and recorded with names ranging from Erykah Badu to Ghostface Killah. They supported Blur for their Hyde Park reunion concerts in 2009 and were also collaborators on a number of tracks from the third Gorillaz studio album, Plastic Beach.