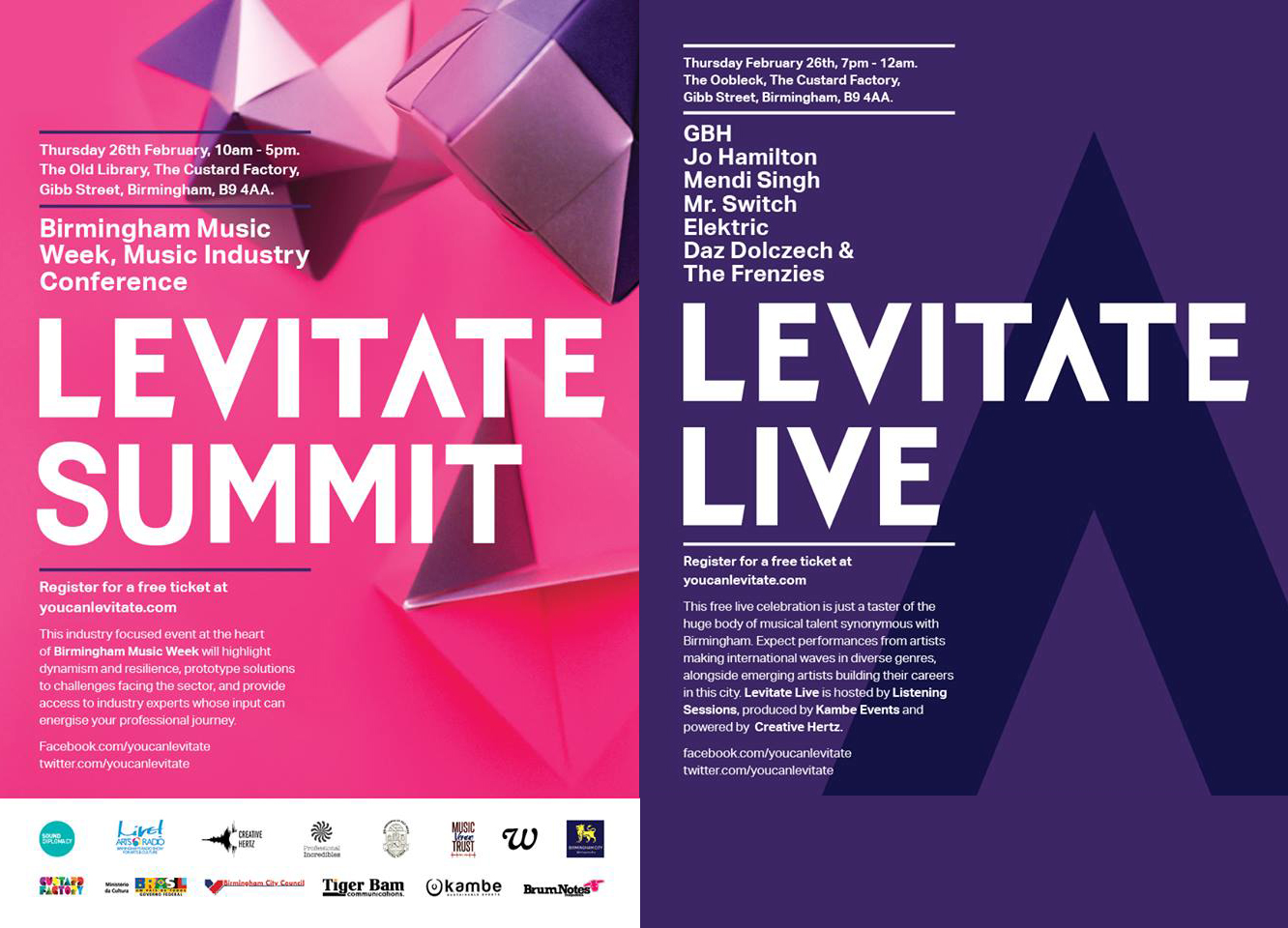 Levitate: Birmingham Music Week is split in to different parts, firstly a map to promote events taking place in the city on the week of Levitate, secondly the Summit taking place the day of February 26th 10am – 5pm at the Old Library, registration is in the Dome of the Custard Factory, and then comes Levitate Live, also taking place February 26th 7pm – 12 am at Alfie Birds Oobleck.

Levitate consists of the following elements and will take place from February 23rd through to March 1st:

The map is physical and digital, there are copies around the city – as distributed via Stick Up Media and the online map can found and downloaded here: http://www.youcanlevitate.com/music-map/

Showcasing the city’s thriving and vibrant music sector with a variety of live, academic and industry led events taking place across the city from February 23rd – March 1st. 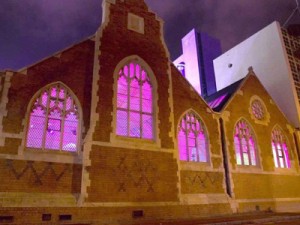 An industry focused event at the heart of Levitate: Birmingham Music Week, taking place on Thursday 26th February – will highlight dynamism and resilience, prototype solutions to challenges facing the sector, and provide access to industry experts whose input can energise your professional journey.

Free to registered delegates, this exploration of Birmingham’s music industry will unite musicians, students, promoters, venue owners, experts and academics in a day of workshops, panels, and guest speakers.

Discussions on the day include Destination Birmingham, Collaborate to Levitate, Brum and Beyond, The Future of Live Music, and Prototype Space, covering a range of hot industry topics.

Destination Birmingham:  An industry led discussion comparing Birmingham’s live music economy with that of other cities, exploring what can we learn from elsewhere and what strengths we should shout about.

Collaborate to Levitate: Inspired by collaborative projects in which music makers and other creatives join forces to punch above their weight, we’ll explore the power of collaboration to drive the sector onwards and upwards.

Brum and Beyond: This element is around Birmingham based music entities achieving success beyond the city, and a focus on music export.

The Future of Live Music: This discussion centres around the national campaign to secure the future of independent live music venues, and an exploration of their importance to musicians’ careers.

Prototype Space: In this interactive space, we’ll look at creative ways to address issues like physical distribution and visibility. There’ll be space for delegates to air thoughts and share ideas, and play out tunes.

Together, we can levitate! Tickets: Levitate Summit 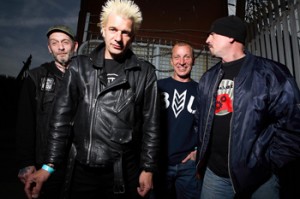 Following on from Levitate: Summit during the day, a FREE Music Industry event featuring music industry panelists from across the UK and Birmingham – the organisers of Birmingham Music Week present:

An evening of free live music at The Oobleck, Custard Factory, with a line up from just a taster of the huge body of musical talent synonymous with Birmingham. Expect performances from artists making international waves in diverse genres, including GBH, Jo Hamilton and Mendi Singh. Levitate Live is hosted by Listening Sessions, in partnership with Kambe Events and Creative Hertz. Kicking off at 7pm, Levitate Live celebrates all that Birmingham’s vibrant music scene has to offer.

GBH (Headliner): GBH have gained legendary status on the UK punk scene since forming in Birmingham in 1979. Today the band consists of the founding core trio; vocalist Colin (Col) Abrahall, guitarist Colin (Jock) Blyth, and bassist Ross Lomas, with Scott Preece on drums for the past 17 years.

Jo Hamilton: After a nomadic childhood which saw her move all over the world, Jo Hamilton finally settled in Birmingham, bringing her uniquely beautiful voice with her. Her 2009 debut album, Gown, was critically acclaimed, receiving 4 star reviews from publications such as MOJO and The Independent, She has continued to mesmerise audiences by pioneering this new instrument in her live work.

Mendi Singh: Born and bred in multicultural Birmingham, Mendi has been inspired by the diverse musical styles he has been surrounded by. Performing with westernised Asian bands, leading him to pursue a career in music, as well as receiving praise in his own right for innovative compositions mixed with traditional tabla playing.

The Frenzies: Made up of Bo Dudley on vocals and guitar, Baby Jimmy White on drums who just so happens to be 74 years old, and Diablo D’sylva on Double Bass and Bass Guitar. This ‘hotter than a hot rod in a hell storm’ band will have you jumping and jiving to the greatest Rock N Roll hits from the 1950s.

Mr Switch: Mr Switch is a world champion DJ based in Birmingham. He discovered his skill aged just 11 and has gone on to great success, supporting artists from Professor Green to Public Enemy. In 2008, he won the ‘Battle of Supremacy’ category at the World DMC DJ championships and successfully defended his title a further three times, becoming the first person to achieve a quadruple-win.

Elektric: Versatile lyricist Elektric brings a unique sound to Hip Hop/Soul. Her music fuses old school Hip Hop and RnB with electronica, backed up with accessible singer-songwriter style. Her refreshing and original style represents and champions the underground vibe of the Midland’s scene.