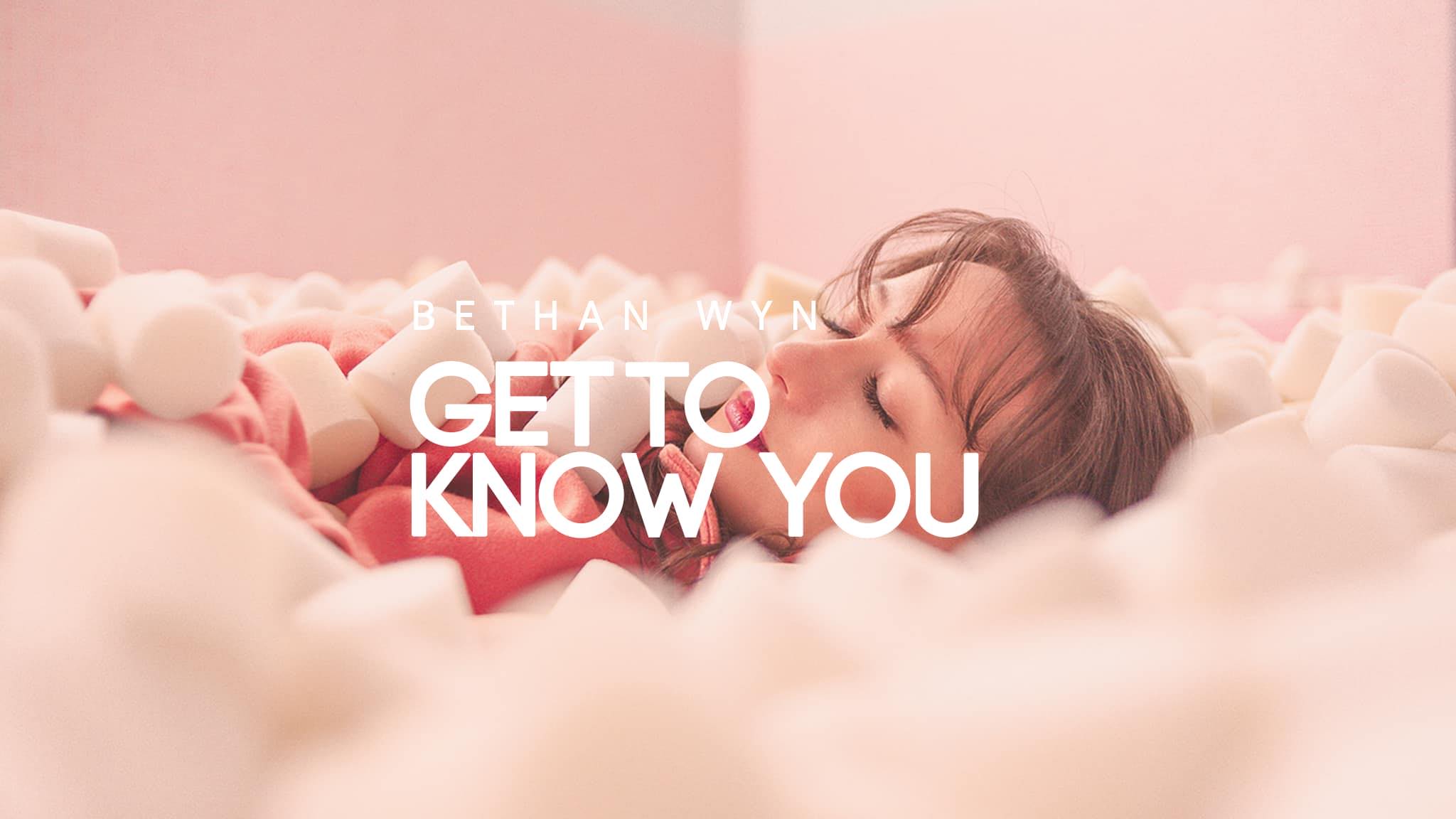 A brand new personalised single from Solihull singer/songwriter Bethan Wyn is due this April. Clearly marking the wall with her trademark sound, this is her ﬁrst release as a solo Artist on independent label Little Ra Recordings.

The release itself, upholds a versatile musical performance that’s encapsulating and accessible. Discover Bethan Wyn’s distinct voice that maintains a crossover appeal. Expect mellow set vocals that are soaked in an authentic Soul and punctuated by lyrics that encourage a connection.

This debut release showcases her own interpretation of a ‘Boujee Sound’ which is both familiar yet refreshing to embrace the personality that shines through. ‘Get To Know You’ emanates a classic sound that is sure to shine this Summer. Already positioned for radio this release instantly reﬂects Bethan’s musical upbringing and hints a little into her future ahead.

Beth has also recently been featured as part of @bbc @bbciplayer #icanseeyourvoice series.

Other recent collaborations with Birmingham’s Snorkie on a Nu Disco – Crazy P styled vibe, and also with Soul Central (previous UK top 10 act) clearly shows the capacity of this breakthrough artist. The wider industry are fast awakening to the impact Bethan Wyn as her music is starting to create major movements within the scene. Except 2021 to be the year we really “Get To Know” Beth.