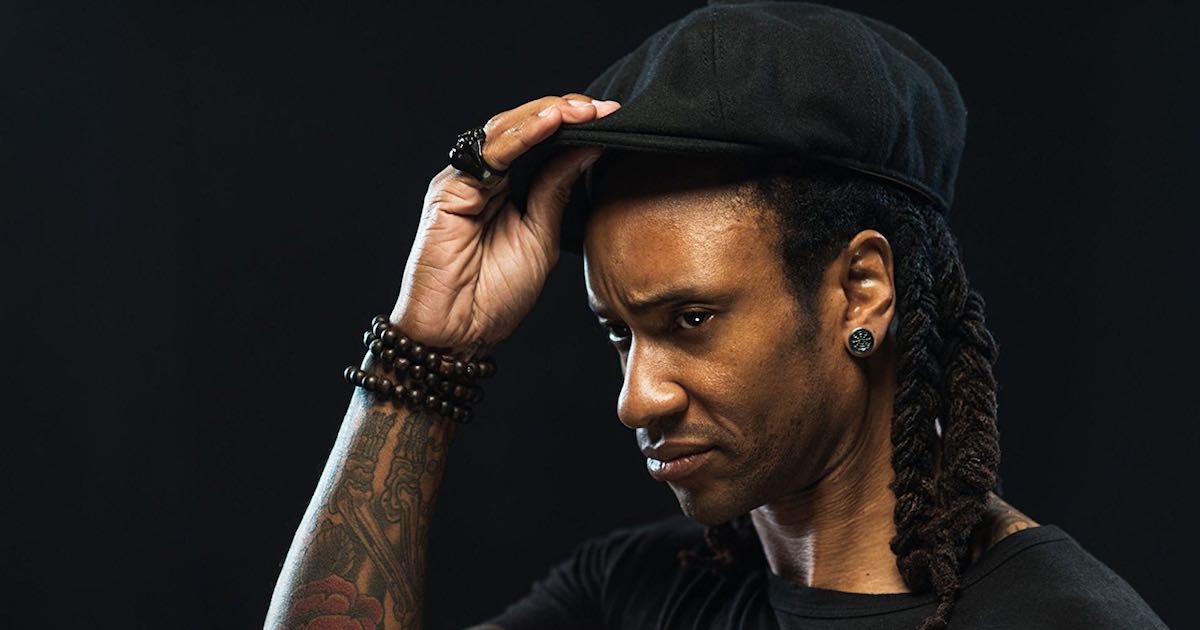 The Prodigy frontman and artist, Maxim and mixed-media artist, Dan Pearce have collaborated on the powerful and poignant, pandemic Hope project, which will see the May 20 launch of 50 limited edition sculptures, containing an exclusive, four-track Maxim EP as well as the release of an accompanying short film, featuring Maxim, his new music and starring Pearce’s son, to tell the story behind the pair’s sculpture.
The project will launch with a VIP private view at London’s new 99 Projects gallery on 19 May, and the Hope exhibition be available for public view until 7 June.

The acclaimed artists spent a year over lockdown creating the ambitious, multi-platform collaboration, which is inspired by the “Hope” that everybody is clinging onto, as we gradually ease out of the devastation wreaked by Coronavirus.

They will be donating one sculpture to NHS Charities Together , one to young people’s mental health charity, YoungMinds and one to homeless charity Shelter, to raise funds for those most affected by the outbreak – themes which are explored in their moving film.

On May 20, the pair will release an edition of 50 sculptures created together, depicting a little boy – based on Pearce’s son – wearing a gas mask and preparing to pull the pin on a clear, resin grenade, containing a heart, which represents the vaccine and the hope that will help us navigate our post-lockdown worlds. The grenade is a recurring symbol and theme in Maxim’s art, which includes highly sought-after paintings, prints and sculptures created during his 18 years in the art world. The pieces demonstrate Dan’s skills in 3D modelling and Maxim’s experience floating objects in resin.

Their short film touches on the mental health implications the virus has had on children, showing Pearce’s 11-year-old son, Jackson living through the pandemic. It also references the pandemic’s impact on homelessness – with a moving cameo from Maxim, playing a person living on the streets – as well as austerity, with touching food bank scenes. It closes with a strong message of kindness, giving and the ‘hope’ that it is named after, showing the little boy in a gas mask about to pull the grenade pin – mirroring the sculpture itself.

The soundtrack to the film is also titled ‘Hope’ and will be released along with three other tracks on a Hope EP, on bespoke memory cards inside the sculptures, exclusively for buyers of the sculptures on 20 May. The music will then be released to the public three months later, via digital outlets like Spotify, Apple Music and Amazon on the Red Room Arts label.