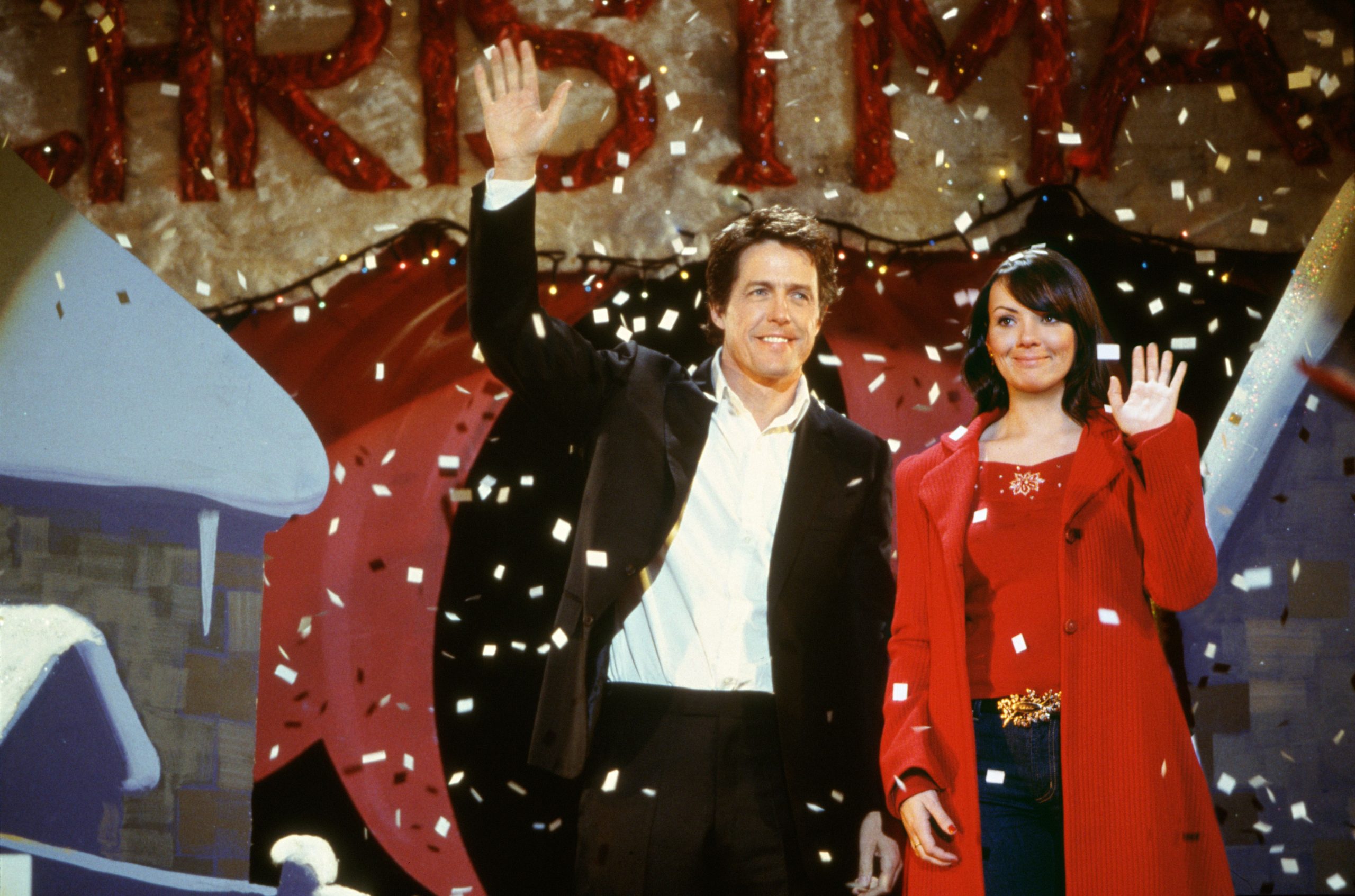 Love Actually, the star-studded rom-com that has become a Christmas classic, will tour the UK in winter 2022 with a full orchestra performing its soundtrack live to screen.

Love Actually In Concert is becoming an annual festive tradition for many, having garnered sold out audiences in previous years, with the Bournemouth Echo commenting ‘… the whole performance was simply spectacular, enhancing the magic of this classic Christmas movie tenfold’, and the York Press stating in its 5-star review ‘The live orchestra works to enhance this experience – and what a joyful one it is.’

The 2022 tour will begin at the Liverpool Philharmonic Hall, before calling at Southend, Cardiff, Bath, Glasgow, Sheffield, Edinburgh, York, the London Eventim Apollo, Hull, Nottingham, and Birmingham before its finale in Manchester.

Directed by Richard Curtis and originally released in cinemas in 2003, Love Actually tells ten separate, yet interweaving stories of love around Christmas time.

A full, live orchestra will perform Craig Armstrong’s evocative score at these shows, with the film being projected onto a huge screen. Armstrong is one of the UK’s most recognised film composers, with his work being awarded a BAFTA for his Achievement in Film Music.

LikeTweetPinShareEmail
Subscribe to Newsletter
Categories: Around The Web, Cinema and Film, Music News, What's on
← PreviousNext →