Published by admin On August 28, 2014 Leave a response 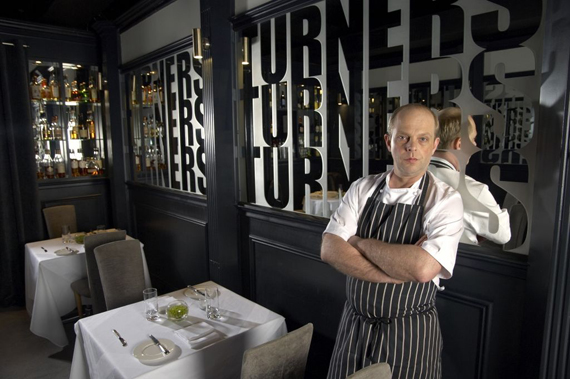 A lynchpin of Birmingham’s culinary landscape, Richard Turner’s Harborne restaurant has been included in the prestigious Michelin guide every year since 2009, as well as receiving accolades from the Sunday Times and the Good Food Guide.

The chef has seen Birmingham’s food scene explode, as he explains: 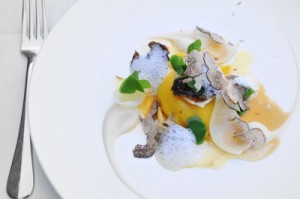 “If you’d told me when I started cooking that we’d have four Michelin star restaurants and this diversity, I wouldn’t have believed you. The city just wasn’t renowned for food. It’s pure passion from the city’s chefs that has put Birmingham on the culinary map – it’s in our blood.”

“Things like Birmingham Independent Food Fair, and the producers and traders who are supporting it, are what makes this city great.”

The chef will also be inviting Birmingham Independent Food Fair visitors to experience the Michelin treatment at Turners Restaurant for a specially reduced price.

Other chefs taking part in September’s food fair will include Nathan Eade, the young chef entrepreneur of Epi Restaurant, and Alfonso Yufera-Ruiz, a native of Spain who trained at University College Birmingham before opening Don Diego Tapas restaurant in Sutton Coldfield. 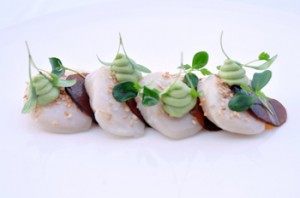 Current students of gastronomy from University College Birmingham will also be at the food fair entertaining visitors with cooking demonstrations to include sausage-linking and sugar sculpture.

A total of 40 independent food and drink businesses will descend on Millennium Point on 13 September for Birmingham Independent Food Fair, with Purity craft beer and Langley’s Gin among the local drinks on offer.

Tickets must be purchased in advance and are available at www.bhamindfoodfair.co.uk/visitors