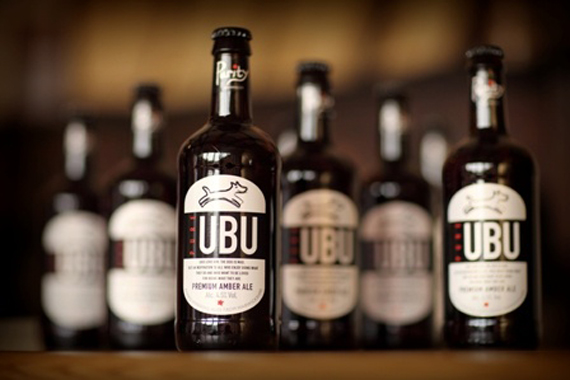 Brewed at an eco-friendly brewery in nearby rural Warwickshire, Purity’s award-winning beers Pure Gold, Pure UBU and Mad Goose are stocked in pubs, bars and shops throughout Birmingham and the rest of the U.K.

Purity have also recently extended their range with the launch of new products Longhorn IPA and Lawless Lager. Their move to sponsor Birmingham Independent Food Fair reflects the company’s continued interest in gastronomy.

At Purity we’re keen to support the local independent economy. Food and drink producers are a huge part of what makes this region special, and this new food fair in Birmingham will bring them together. Our beers go perfectly with great food.

Purity Brewing Company have worked closely with the likes of Michelin-starred chef Andreas Antona of Simpsons to develop interesting and relevant beer and food matching. 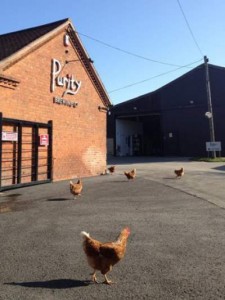 Purity will operate a craft beer bar at Birmingham Independent Food Fair, where visitors will be able to try and buy different beers from the company’s range.

The fair is also sponsored by Langley’s, a premium gin distilled in Birmingham, who will head up the Spirits & Wine section.

Other stalls housed within this category will include Soul Tree Indian Wine, The Birmingham Whisky Club and a cocktail stand by the Bitters ‘n’ Twisted group.

An array of over 40 independent producers and street food traders will be spread throughout Millennium Point and Eastside Park, offering visitors food to try and buy.

Tickets have now been released and are available at www.bhamindfoodfair.co.uk