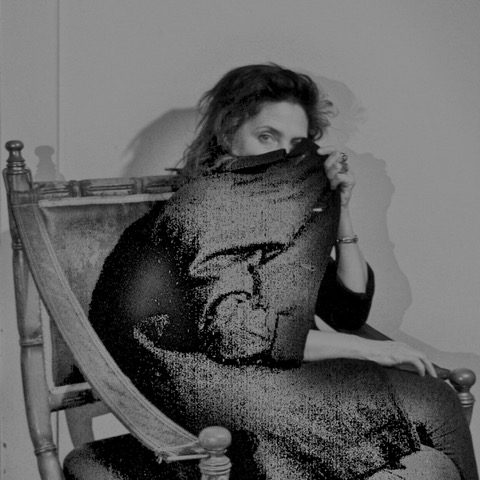 Sarabeth Tucek officially broke onto the music scene in 2003, performing a series of spell-binding duets with Bill Callahan on the acclaimed Smog album ‘Supper’. This was swiftly followed by a memorable appearance in the prize-winning Brian Jonestown Massacre documentary ‘DiG!’, and a contribution to the band’s 2005 EP ‘We Are The Radio’.

Sarabeth’s debut single “Something For You” was then released in 2006, becoming Steve Lamacq’s Single Of The Week on BBC 6 Music. Her self-titled debut album hit stores the following year, and the Luther Russell and Ethan Johns-produced LP gained rave reviews in the press, resulting in a support slot with Bob Dylan.

In 2011, Sarabeth followed up the extraordinary debut with a raw, uncompromising album entitled ‘Get Well Soon’. Praised as an unflinching meditation on the subject of grief, the release made many end of year lists and the title track was featured on the first season of HBO’s ‘Girls’.Alongside the tour this year, Sarabeth Tucek is set to release a new double-album ‘Joan Of All’ under the new moniker SBT — a longtime nickname given to her by the many musicians she has worked with throughout her career. The album will be released on 19 May via Ocean Omen.

The forthcoming live run will kick off at London’s Rough Trade West on 15 May, and see SBT stop off at venues across the country. Full dates and details below.