SIMON EVANS: The Work of The Devil Tour 2020 Review 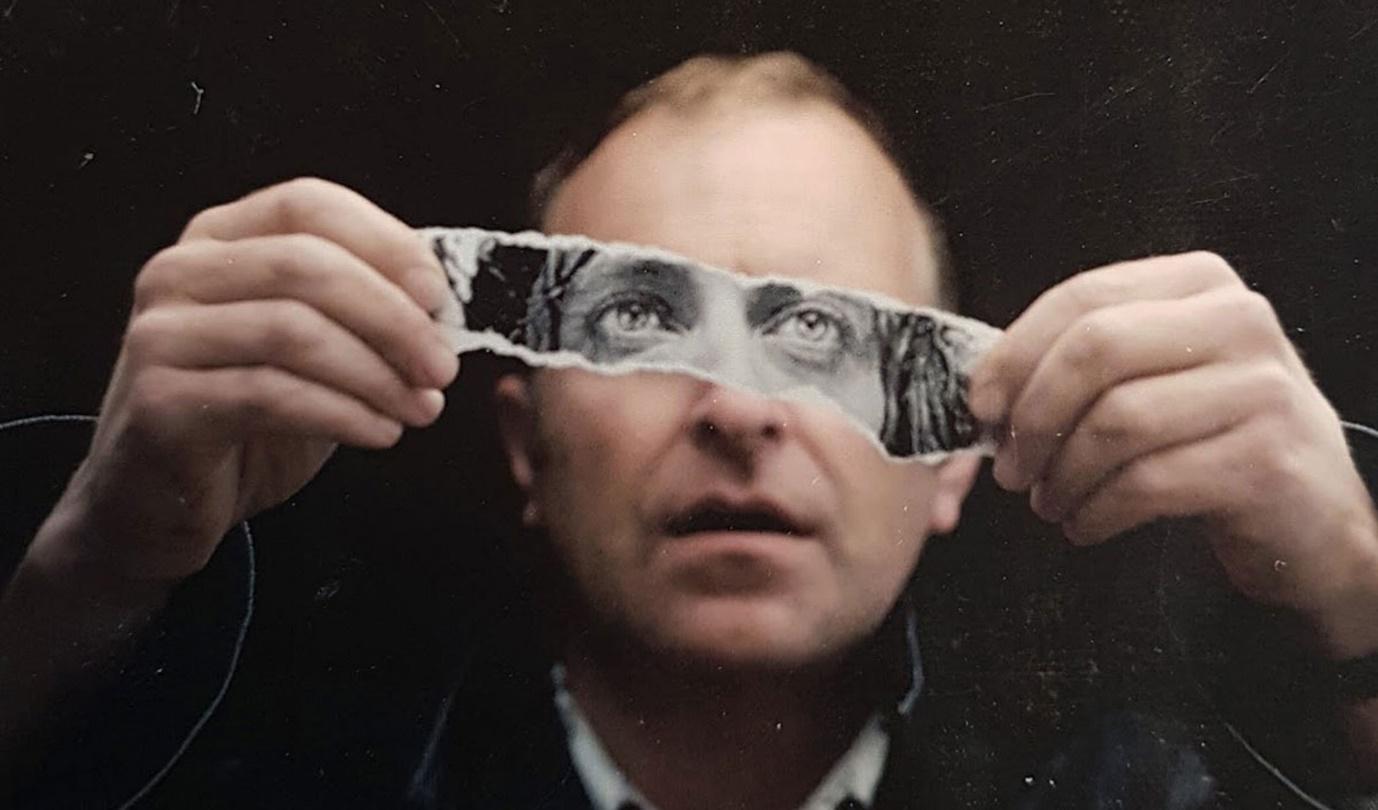 One of Britain’s favorite stand-up comedians, defined by the driest of comedy and brilliantly sarcastic stage manner, Simon Evans introduced ‘’The Work of The Devil’’ Tour 2020, with two scheduled performances at Birmingham’s Glee Club, on the 11th & 12th of March.

With a 2:2 Law degree from Southampton University, he found himself captured by the world of entertainment and ultimately switched career paths, making his first appearances on radio, TV and of course, what became his major passion later on… Stand-Up Comedy.

Known as ‘’the comedian with no eyes’’, he has been entertaining audiences for 23 years now, with popular and critically acclaimed shows at venues and festivals all around the world, including Montreal, New Zealand, South Africa, Hong Kong, Aspen, Dubai, Switzerland, Norway and many more.

Evans’ stand-up live tour shows including Friendly Fire (2012-2013), Leashed (2014) and Genius 2.0 (2018-2019), have sold out UK theatres and received highly praised reviews from both national and comedy press. With his individual sets, he also made numerous appearances on some of Britain’s most popular stand-up comedy TV series such as Live at the Apollo, Michael McIntyre’s Comedy Roadshow and Edinburgh Comedy Fest Live.

The 54-year-old, owns writer’s credits in several TV programs, counting ‘’The Big Breakfast’’, ‘’Lily Savage’’ and ‘’8 Out of 10 Cats’’, and has regularly appeared in current affairs and debate shows such as BBC’s Question Time, This Week and The Big Questions.

He has also hosted his own 5 series show on BBC Radio 4, known as ‘’Simon Goes to Market’’, and has often participated in ‘’The News Quiz’’ panel show.

Based on ‘’The Work of The Devil’’ tour poster, looking at the world through the eyes of Robert Powell from 1977’s television series, Jesus of Nazareth, seems like a much better idea rather than through his own ‘’crude knife slits pushed into his face’’ for eyes…

Evans was welcomed on stage with a rock & roll tune loudly playing in the background, embracing the indulgence of a rockstar, but intentionally failing to support that imagery with his dress code, wearing blue jeans and what he described as an ‘’old geography teacher’s jacket’’.

‘’The Work of The Devil’’ was inspired by one of Evans’ old-time favorite comedy legends, Douglas Adams. It’s about a theory based on the three different stages of progress in everyone’s life, taken from one of Adams’ unpublished and unfinished passages for Dirk Gently. Firstly, there’s what existed before you were born and until the age of about 12 or13. Then, there are things which are invented in our late teens and 20s, the exciting innovations that our parents never knew. And then, there are things which arrive from our mid-30s onwards, by which we therefore denounce as work of The Devil.

It’s an unusual show for me, because the message of the show – almost beyond my conscious control – has become one that is genuinely heart-warming and uplifting, rather than just another weary sight at society’s collapsing values and so on. And honestly, I couldn’t be happier. The subject manner, the show itself and audience reaction to it – it’s no exaggeration to say that it had a positive effect on my mental health just performing it every night – Simon Evans

Just like in every Simon Evans’ show, the British comedian brings back some of his signature routines as he casually dissects major ideas and explores concepts mainly on Politics and Sociology, with a right-wing approach but leaning towards the hilarity of it all.

‘’The Work of The Devil’’ set starts off with old-fashion pub jokes, personal stories about his own family and parents, the importance of alcohol in the UK culture, the dead-end tragedy of Brexit, while scrutinizing identity politics and resurgent Nationalism. He also savagely brings to the surface the unresolved mystery which has become a big part in our everyday lives for the past 3 months, the Coronavirus, by saying:

I am so grateful to everyone that chose to spend this evening here, possibly your last one too, I mean who knows anyway…

As the set moves forward, it becomes significantly more personal with Evans going in depth about his identity, introducing an alternative side to stand-up comedy unlike anything you’ve seen so far.

For dates and tickets, visit: www.ents24.com/uk/tour-dates/simon-evans