Published by admin On June 6, 2016 Leave a response 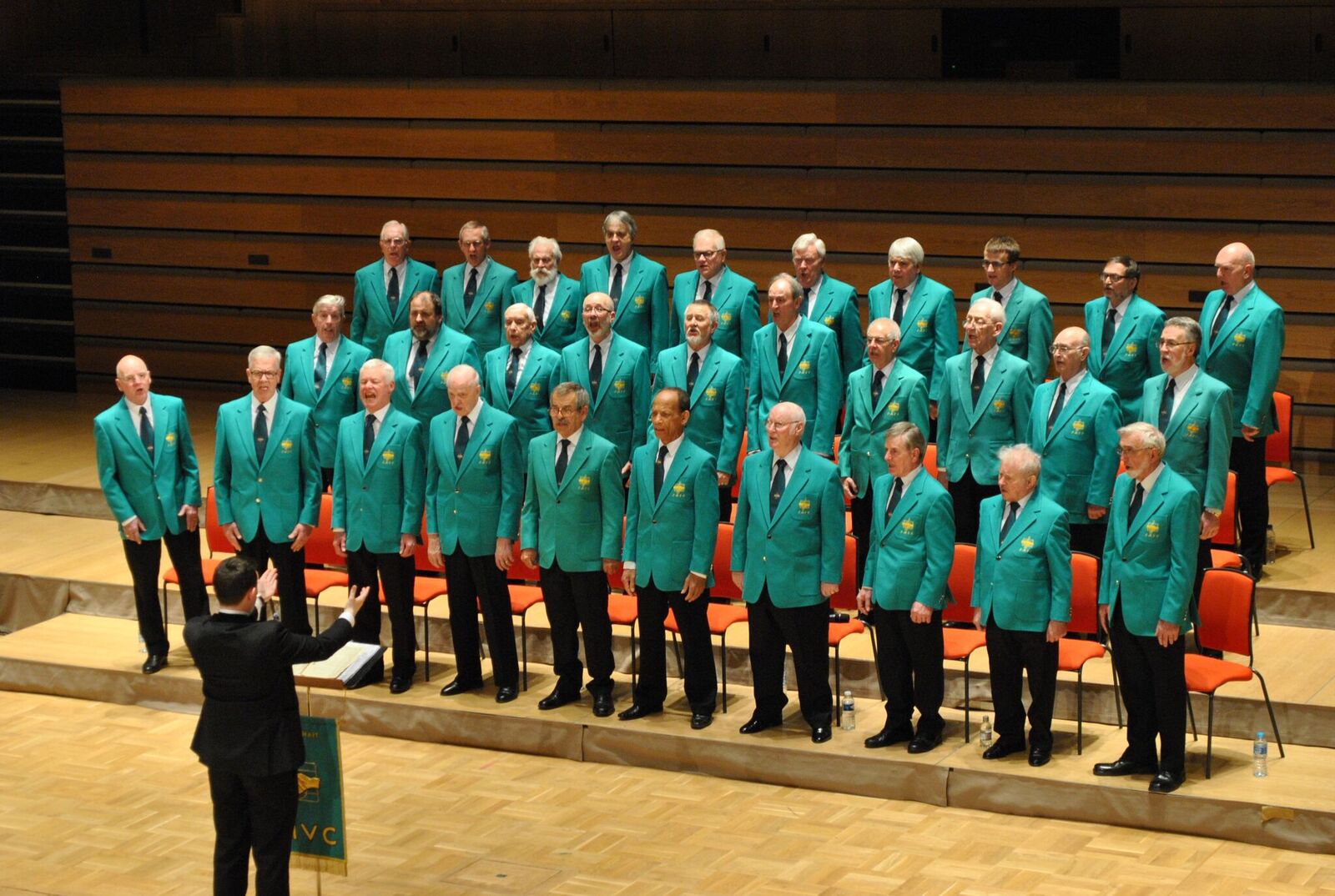 2016 sees the national awareness week focus on how men can beat stress – which is particularly pertinent with figures revealed from The Health & Safety Executive, which show that stress accounts for over a third of all work related ill health cases and 43% of all working days lost due to ill health.*

There’s clearly something that needs to be done, which is why Birmingham Icknield Male Voice Choir is launching a new buddy scheme to help men get involved in something positive and, as a result, lower their stress levels. Chairman Meirion Bowen explains:

We run a weekly choir practice, but singing is so much more than just learning songs. It’s one of the best stress-reducing activities there is, and has multiple health benefits too. We’re urging men across Birmingham to come along and sing with us because music has such a healing quality; singing helps your worries slip away and it releases pain relieving endorphins into the blood stream to give a positive boost to mentality.

Singing doesn’t just have a positive impact physically, it also increases a person’s self- esteem and confidence,” he adds. “Researchers at a University in Sweden found that when choristers sing together their heartbeats synchronise – giving a calming effect that is just as beneficial to your health as yoga!

The award-winning Birmingham Icknield Male Voice Choir has had hundreds of members sing with them over their 116 year history – all experiencing the benefits of being in a musical community. From 13th June, they will assign any new visitors with a ‘buddy’ – an established choir member – who can help them integrate into the choir and be a friend, and mentor, if the relationship deepens.

Many of our men have cited the choir as a massive help in overcoming big issues in their life. We’ve had men who’ve got divorced, men who’ve been bereaved and those dealing with illness and singing is always the thing that keeps them going.

Men sometimes find it hard to open up, but we’re hoping that being part of a positive community will positively affect their mood. We’re adamant that doctors should be prescribing singing and joining a choir as one of the chief stress-busting medications that’s available to them. Any man who wants to give themselves a mental workout and help kick stress out of their lives should come along. – Meirion

The Birmingham Icknield Male Voice Choir are always welcoming new members. Join them on Tuesday evenings from 7.30pm in The Grimshaw Room, behind St. Chad’s Cathedral.