SPOTY recognition for Hollie Doyle is credit to her incredible year 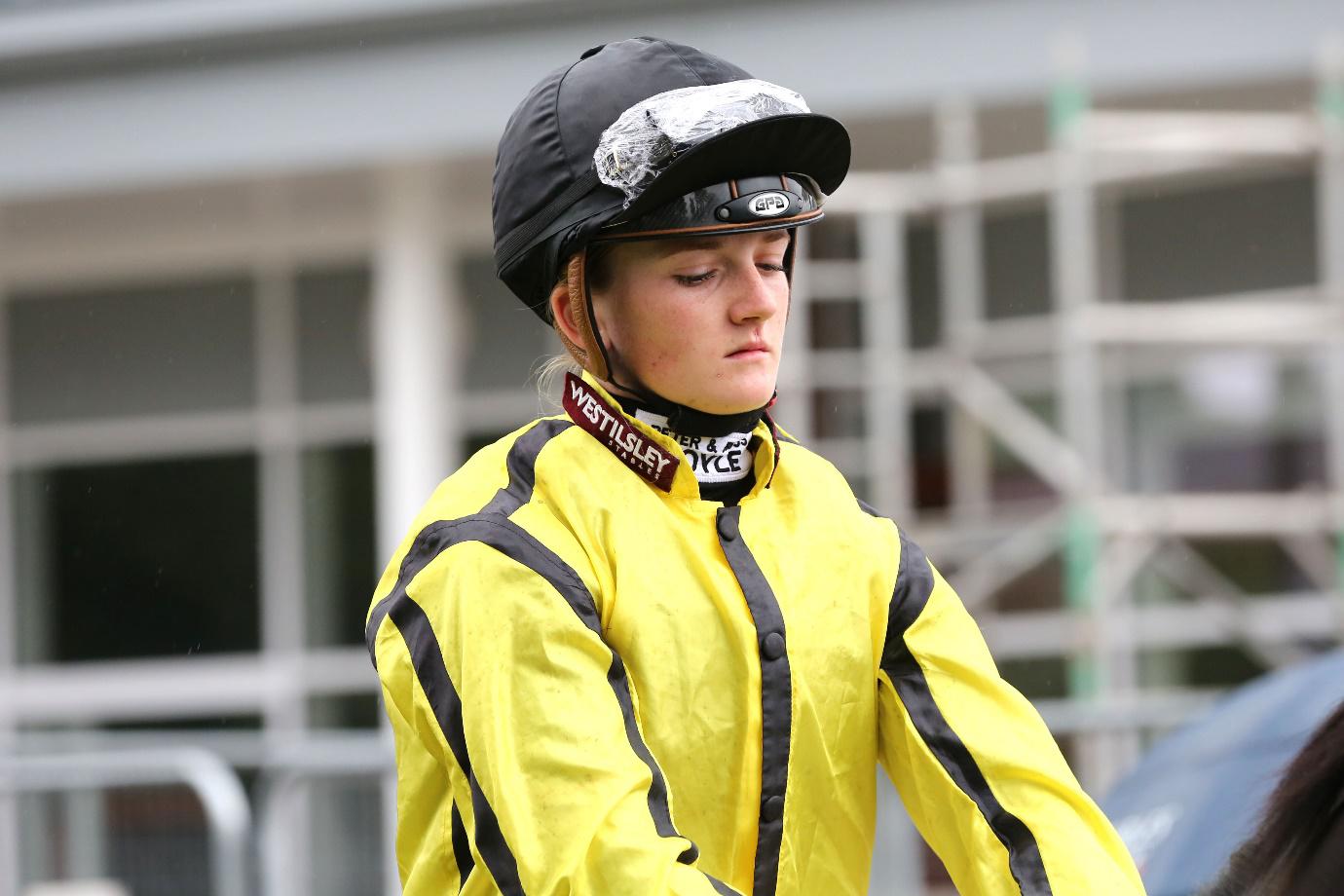 As 2020 draws to a close, the BBC Sports Personality of the Year award gives us the chance to reflect back on the sporting year and give recognition to Britain’s best sportsperson of the last 12 months.

For fans of horse racing, it’ll be no surprise to see Doyle feature on the six-person shortlist. The 24-year-old flat jockey, who has already been named the Sunday Times Sportswomen of the Year, has had a sensational year.

The flat season was shortened due to the coronavirus pandemic putting paid to much of the schedule. However, that didn’t stop the Hertfordshire jockey from smashing multiple records.

At the time of writing Doyle has racked up an impressive 141 wins, breaking the record for the most winners ridden by a British woman in a single season (116) – which she actually set last season.

The magnification feat of 141 victories came in just 929 races, topping her total of 116 triumphs in 819 outings last term, and that was enough for her secure an incredible fourth place in the Flat jockeys’ championship, behind only her boyfriend Tom Marquand, William Buick and Oisin Murphy – becoming the highest ever placed female in the process.

It has been a year of milestones for Doyle. She secured her first win at the Royal Ascot festival on board Scarlet Dragon in the Edinburgh Stakes, before a record-breaking two wins on the same day of the festival whilst saddling Treushan and 16/1 shot Glen Shiel.

Shortly after, Doyle achieved her first Group Two victory with Dame Malliot in the Princess of Wales’s Stakes at Newmarket and followed that up by winning a whopping four times at Wolverhampton in July, before becoming the first female jockey to win five races on the same card at Windsor.

The 24-year-old won the first race of the day with 3/1 favourite Indian Creak and followed that early victory up with successive wins onboard Sur Mer, Le Don De Vir, Extra Elusive and Mistress Nellie.

Those lucky enough to have backed the feat with the bookmakers were rewarded with a massive 889/1 payout, and Doyle admitted afterwards that it took a while for the incredible achievement to sink in.

“Looking back on it now, I realise how big an achievement it was,” she said. “At the time I probably didn’t. It is weird at the moment, riding with no crowds and no atmosphere, so that probably was why I didn’t really take it in that much.

“It was a great day, for five different trainers as well.”

Back at Ascot in October, Doyle’s fine form continued as she landed a Champions Day double as the historic meeting, which included her first win at Group One level.

Back in the saddle of Archie Watson-trained Glen Shiel, the dynamic duo held on by just a nose to clinch the British Champions Sprint. On top of her maiden victory in a Group One outing, Doyle became the first female rider to win a race at the prestigious Champions Day meeting.

The 24-year-old may not be one of the favourites to win the award in the current Sports Personality of the Year odds, but she more than deserves her name to be included in the shortlist, and we’re sure she has inspired a whole host of young female jockeys to thrive for greatness, and she will continue to do so for years to come.

The Sports Personality of the Year ceremony will take place on December 20th.