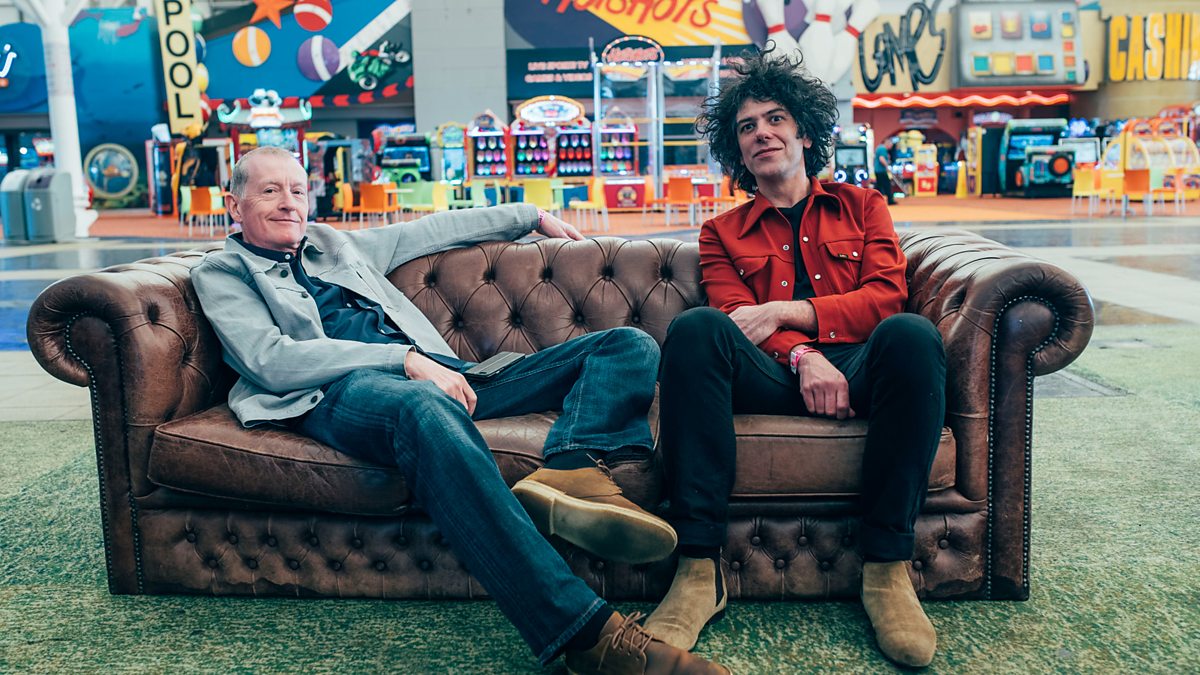 As part of the H&H 10th Anniversary series Supersonic Festival will be bringing Steve Davis to the Hare & Hounds for a special DJ Set on Saturday 4th March.

Steve Davis – the legendary sporting phenomenon from the 80s who took snooker to new heights and as presenter of The Interesting Alternative Show on Pheonix FM brought prog and jazz oddities to his cult audience, now turns his hands to the decks. As a hobby which he claims has spun out of control, his notorious 2016 Glastonbury set at the 500 capacity Stonebridge bar was mobbed by a curious turned shocked and enthralled crowd.

With a packed out DJ diary since, Steve has continued to woo party goers from Bluedot to Bloc Festival. Drawing from an eclectic array of influences: Magma, Caravan, Oscar Perry, Soft Machine and Gong to name but a few – Steve spins together a unique set in his quest to deliver the music he loves to lovers of the party.

There’ll also be love visuals from Hellocatfood, the alias of Antonio Roberts, a New Media artist and Curator based in Birmingham, UK. His artwork uses glitch art, hacking and technology-driven processes to explore issues surrounding copyright, remixing and free culture. He has provided visuals for the likes of MTV, Com Truise, Elmo Sexwhistle, Henry Homesweet and My Panda Shall Fly.