The 5 Biggest Events in the Sporting Calendar 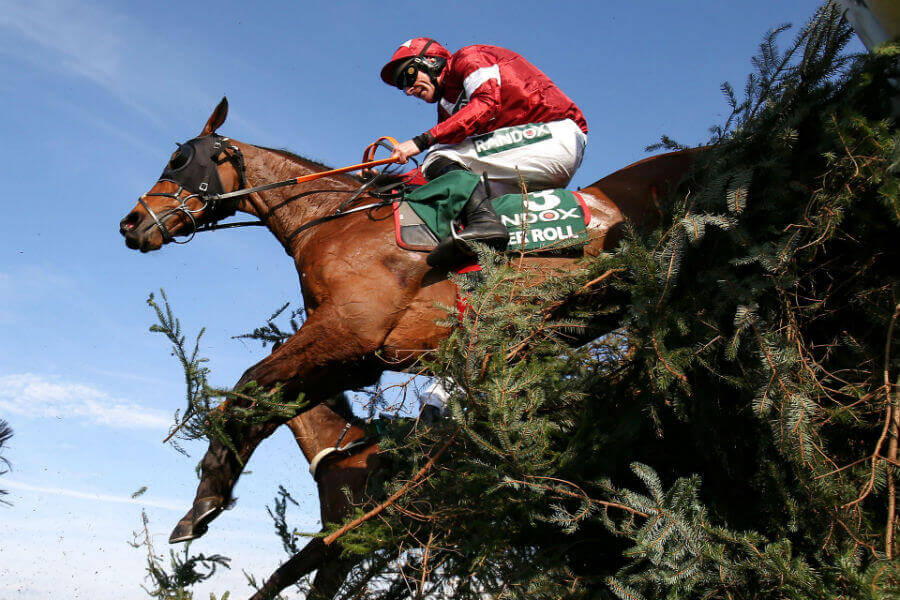 For sports fans around the world, there’s so much choice that there are sometimes too many options to choose from. Whether it is winter or summer, you’ve always got a selection of world-class sport to watch, all from the comfort of your own home.

So, when it comes to British sports, what are the most significant sporting events that you just can’t miss? There are lots of different candidates, but we’ve picked out five of the biggest highlights of the year.

Whether you’re attending these events or watching them on TV, there’s always high drama, lots of competition, and plenty of entertainment. So, get your calendar out, and mark these sporting events down as must-see spectacles.

One of the most challenging horse races in the country, everything seems to stop as this race unfolds over 4-and-a-half miles and 30 jumps. With 70,000 attendees and 600 million people watching on TV, there are plenty of people cheering on the horses and riders.

Of course, it’s one of our favourite times for a flutter too, as millions of punters looking to make a few pounds with Grand National betting.

It’s mid-July and the weather’s great (or not), and you know it’s time for Formula 1’s British Grand Prix. This year, Lewis Hamilton will be looking to extend his record of 6 British Grand Prix victories, with yet another win, but there will be a tough field to beat.

Over 120,000 people can turn up to cheer on the favourite drivers, and the whole weekend makes for a carnival atmosphere, of fun, sun, and speed.

If the F1 isn’t your thing, then July also serves up the tennis and the quintessentially British tournament – Wimbledon. With strawberries and cream and champagne flowing, you can’t beat a day out among the lawns of Wimbledon.

With some of the greatest names in tennis history such as Roger Federer, Rafael Nadal, and Serena Williams getting towards the end of their careers, there’s no better time to check out this staple of the English summer.

It might have to fight for attention with the Premier League, but the FA Cup final still has significant appeal. Having first been played in 1872, it’s the oldest national football competition in the world, and it’s still going strong today.

With defending champions Manchester City still in the running for this year’s trophy, it will be an exciting finale to one of the most loved football competitions in the world.

When the weather’s bad and the days are short, you’ve always got the fiery competition of the Six Nations to warm you up. Starting out as the Home Nations Championship in 1883 between England, Ireland, Scotland and Wales, the competition has since expanded to include France and Italy.

If you want close competition and unbeatable rivalries, then the Six Nations is the treat that will keep you going through the winter.