Home » What's on » The Drum Welcomes Writer and Producer in Residence

The Drum Welcomes Writer and Producer in Residence

Published by admin On February 12, 2016 Leave a response 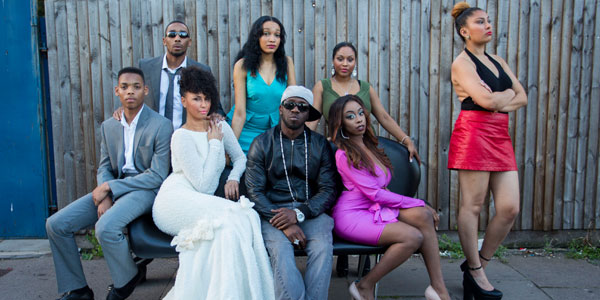 The Drum is very pleased to announce the appointment of Tennexa Freeman as Writer and Producer in Residence. At the tender age of just 15 Tennexa began writing her first pieces of work using experiences from her every day life enabling her to create socially relevant, captivating plays touching on crucial topics that were seen as taboo.

However, due to the death of her mother Tennexa stopped producing her work and instead took a break to attend university going on to achieve a degree in International Business Management at the Telford School of Business. Taking this time away meant she was able to write years of material which she is now ready to again share with the world.

A full-time playwright, producer and director Tennexa has enjoyed successes with her theatre productions including Babymothers, Bashment Housewives and is currently working on various projects to be released throughout the year.

Tennexa will be working with The Drum over the next eight months on two new productions and will be branching out into film-making.