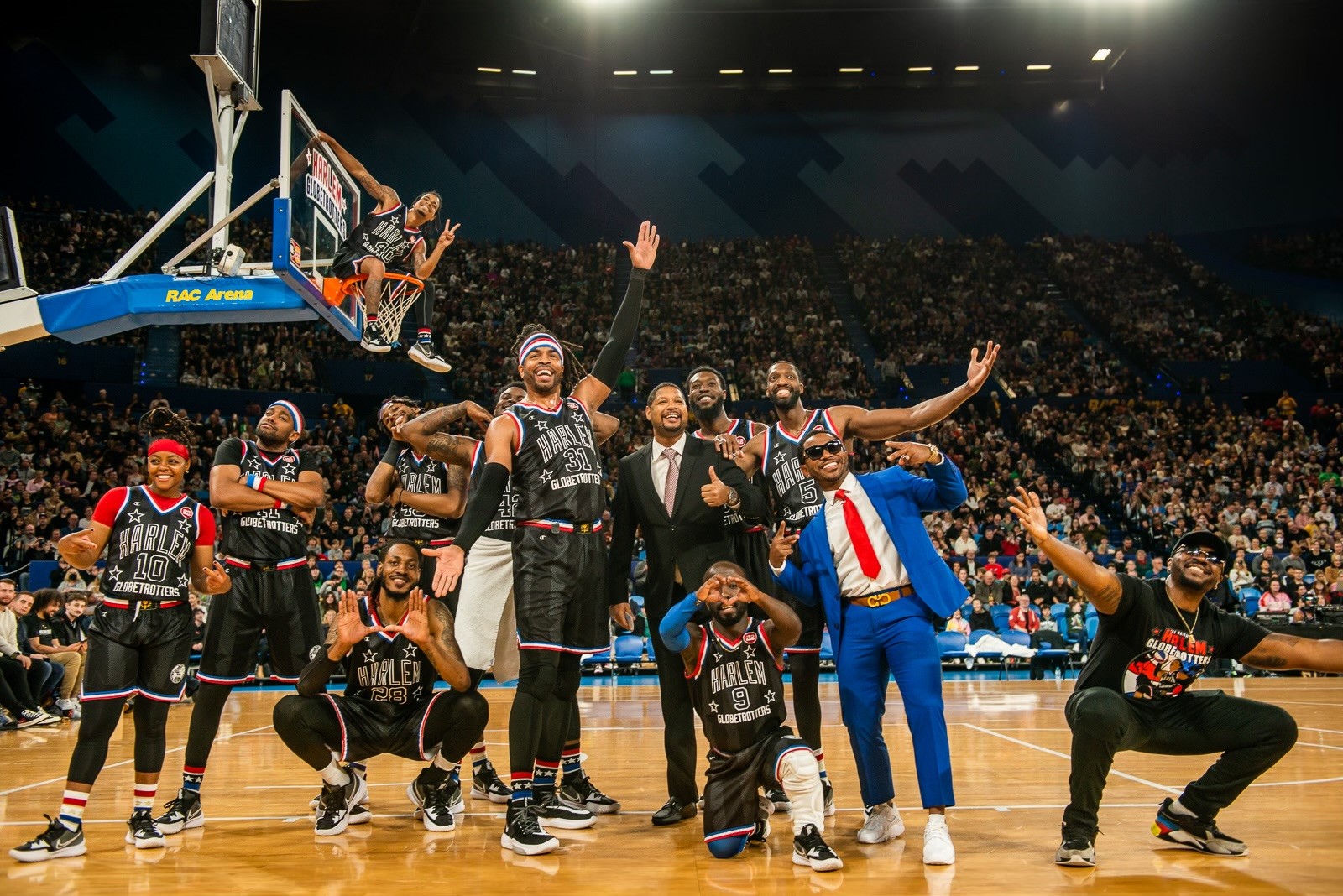 The Harlem Globetrotters 2023 World Tour is coming with game like never before! Your favorite Globetrotter stars are bringing out their amazing basketball skill, outrageous athleticism and a non-stop LOL good time. Join the Globetrotters as they go head-to-head against the Washington Generals who will stop at nothing to try and defeat the world’s winningest team!

As the Harlem Globetrotters near their 100th anniversary, they have contributed to the growth of basketball at an immeasurable magnitude across the world. Through their artful athleticism and unparalleled moves, this team shares the game through an inclusive gameday experience that can’t be beat! The Globetrotters welcome fans in the UK to join them for an interactive gameday packed with one-of-a-kind premium offerings.

Tickets for The Original Harlem Globetrotters go on-sale to the general public on Friday 11November 2022 at 10am GMT at TheTicketFactory.com

– THE originators of basketball style, captured by dynamic athletes with unmatched skills and influencers of today’s game. The team has showcased their iconic brand of basketball in over 124 countries and territories across six continents since 1926. Proud inductees into the Naismith Memorial Basketball Hall of Fame, their mission continues to advance the game of basketball and deliver exciting and interactive entertainment to the world. If you have ever seen a jump shot, slam dunk or a half-court hook shot, you have witnessed the creative moves made famous by the Globetrotters. The Harlem Globetrotters International, Inc. is a subsidiary of Herschend Enterprises, the largest family-owned themed entertainment company in the U.S.

LikeTweetPinShareEmail
Subscribe to Newsletter
Categories: Around The Web, Sport in Birmingham, What's on
← PreviousNext →