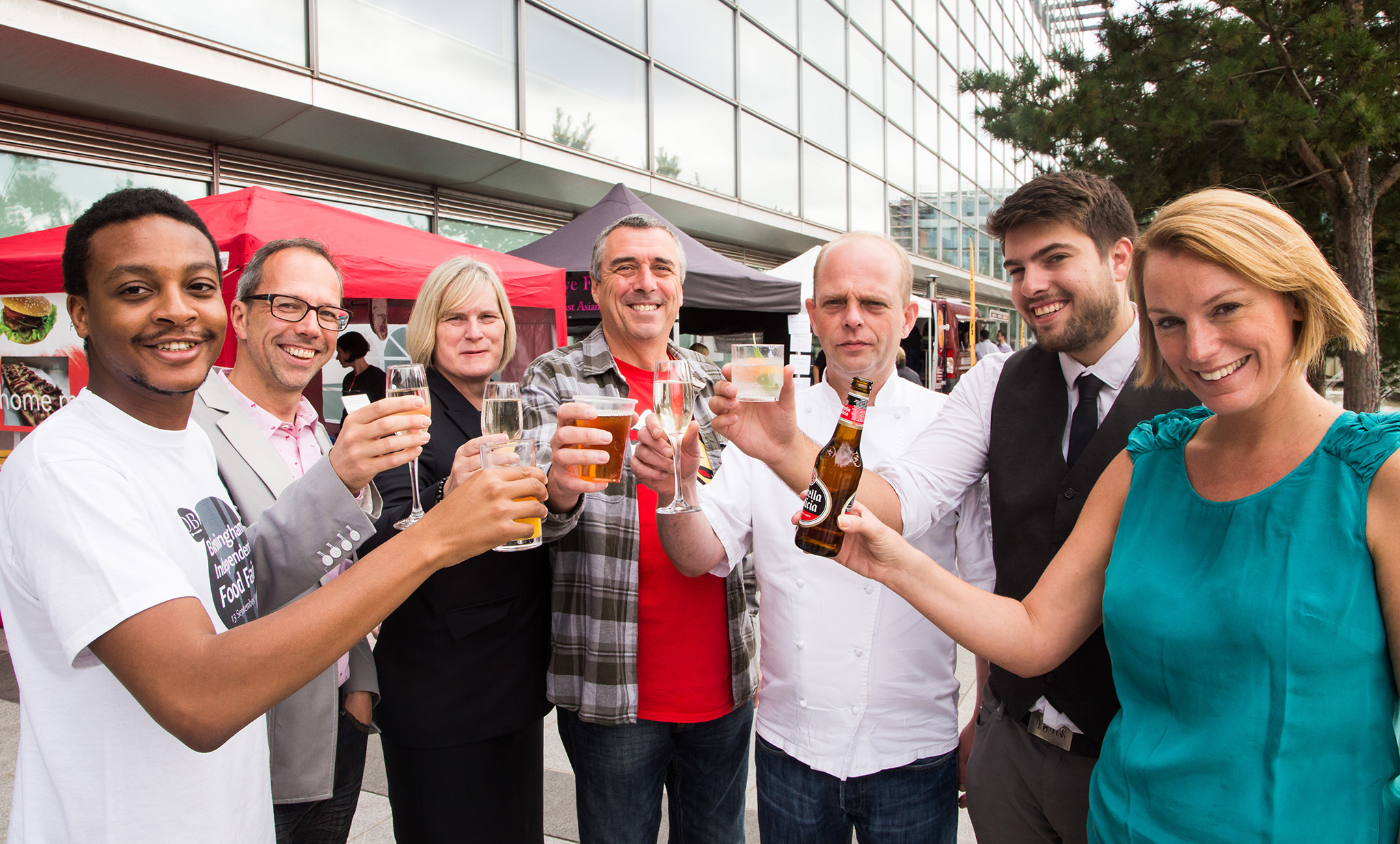 Hello Ahmed, this is the second in our interview series for Grapevine Birmingham, the first being Ollie Lloyd of the Yardbird.

Everyone knows of the various local brands but this really is just a chance for people to know a bit more about some of the people who are passionate about making Birmingham an exciting place to be.

Hopefully these questions will provide an insight into what makes you tick, a bit of history on Dine Birmingham and where you are heading:

For the benefit of people who may not know you, what brands do you own/manage and when were they conceived?

“I set up Dine Birmingham, a food and drink guide for Birmingham and the West Midlands, back in 2011. It’s all about news, reviews and offers for anyone who loves local food.

Then last year in 2014 I launched Birmingham Independent Food Fair as an event to celebrate and showcase the region’s homegrown food traders, producers, chefs and restaurants.”

When did your interest in food begin and what made you want to become involved in the industry?

“I’ve always loved food, but living in Birmingham is what made me into a ‘foodie’. While I was at uni I realised there were so many different cuisines on offer in the city, and so many places to eat besides Nandos and Cafe Rouge!

But there didn’t seem to be much information out there, and as I’ve always loved writing and blogging, I leapt into action and started an online food guide.”

We attended your first Future Foodies event at Hotel Latour, what made you choose to expand Dine Birmingham to incorporate a food fair? 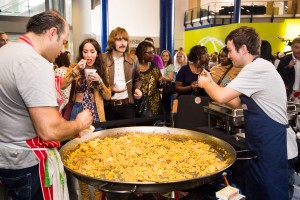 “Oh yes, that was back in 2013. It was a big risk – I knew people were always tweeting about food, but was there enough interest for an event showcasing exclusively independent food traders?

In the end we filled the hotel ground floor with 500 people and the atmosphere was great.

People were so curious and excited to discover what was cooking on their doorstep. And to meet the faces behind the food as well.

That provided the confidence needed to morph into a full-scale food festival. Last year Birmingham Independent Food Fair had nearly 2,000 visitors and this year we have added an extra day to make 4,000 tickets available.”

Are you content with Birmingham’s food scene, or would you consider expanding to other locations?

“Whatever happens, Birmingham will always be where my heart is.

This is where it all began for me and there’s something special happening here – it’s not just locals saying it now.

The amount of interest and investment coming from outside the city is palpable. For now I plan to enjoy being a part of this moment.”

Do you think that Birmingham’s restaurants fully utilise the local food producers?

“I think there’s a massive trend towards it, particularly in recent years with the growing public appetite for local and homegrown.

There are one or two venues that go the extra mile and get hyperlocal – for example Carters, who serve bread from Sarehole Mill, and even Birmingham Museum and Art Gallery, who use local baker Mrs Mill’s Cakes.”

Other than Birmingham, which other cities do you enjoy visiting and do you have any tips on restaurants or food markets? 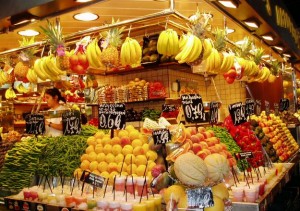 “One of my favourite cities is Barcelona – I was there again a month ago. One of the main food markets there – La Boqueria – has become a tourist attraction because there’s so much colour and variety on offer.

The tapas restaurants and bars in the city are great too – Meson David is a good hidden gem.

I definitely subscribe to the Mediterranean approach to food – simple, high-quality ingredients, lots of variety on the table, and taking plenty of time to enjoy it with friends. I’m not a fan of the quick desk sandwich!”

What new restaurants would you like to see open in Birmingham and what’s new or forthcoming in the city?

“I’d like to see more seafood restaurants – I’m a big fan of shellfish and marine cuisine.

In terms of what’s new, I think some of the food trends we’re seeing elsewhere will make a bigger appearance here before long. Things like Korean food and Colombian arepas.”

Where do you like to eat out locally (and what’s your favourite three dishes when eating out)?

“Recently I’m getting interested in seeking out hidden gems in the suburbs and neighbourhoods.

There’s a great authentic Turkish place called Antep in Balsall Heath that I went to recently. Beautiful food, and a real buzz about the place.”

Do you consider yourself a good cook and what is your signature dish and why?

“I don’t know how good I am but I definitely enjoy spending time in the kitchen! I like to do a lamb tagine with cous cous.

I let the stew cook for hours on a low heat, and then serve it with a Moroccan salad – onions, cucumber, coriander and tomato with a bit of lemon juice.”

When and where is your next food event and what can we expect that’s new? 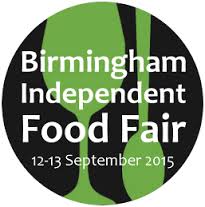 “It’s Birmingham Independent Food Fair at Millennium Point over the weekend of 12-13 September. This year there are over 40 food traders, restaurants and producers coming to showcase their food and drink.

I’m joined by Amy Seton, who organises the annual Whisky Birmingham festival, and has lots of great ideas. There will be lots of extra activities and chef demos going on.

We’ve got a series of chef pop-ups to announce soon, and there will also be craft beer in the park and a gin garden.”

Ahmed, thank you for your time and we hope to see you at the next Birmingham Independent Food Fair.