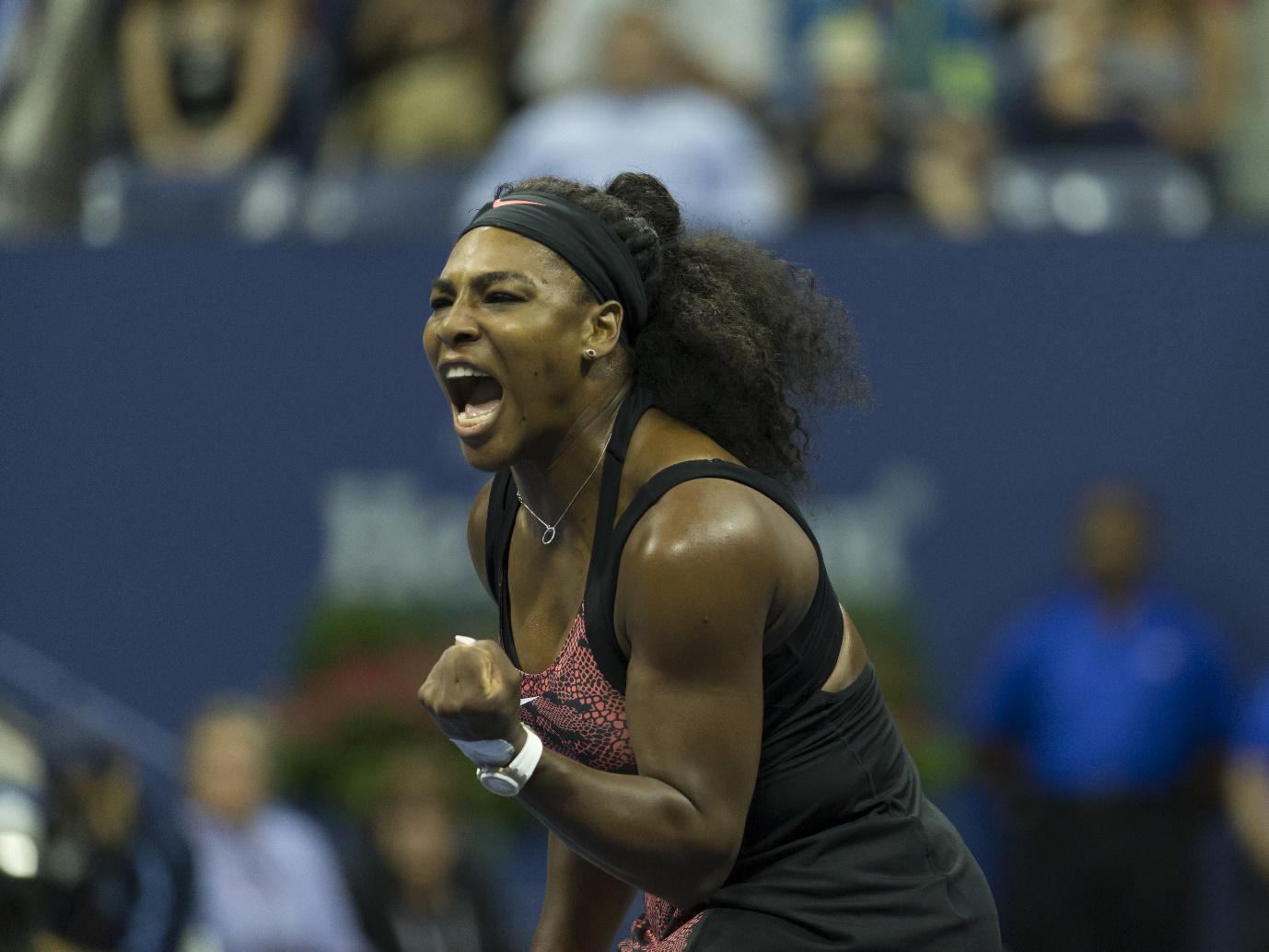 She may well be coming into the twilight years of her glorious tennis career, yet Serena Williams has been installed as the early favourite to land her 23rd major (possibly 24th if she wins Wimbledon) with a price of 4/1 to win the US Open. The 37-year-old will face some stiff competition in her quest to extend her Grand Slam haul at Flushing Meadows in August, but you can check out all the US Open women’s winner betting on Betfair ahead of the year’s final major.

Williams is no stranger to success at the US Open, having won the tournament six times which is a record she shares with Chris Evert. Ahead of this year’s tournament, we take a look back through Williams’ six wins and predict if she can go one better and pick up a seventh success.

It’s been exactly 20 years since Williams won her first title at Flushing Meadows which was also her first ever major, making her the first African American to win a Grand Slam in the modern era also. Then 17-years-old, Williams started as the number seven seed, and only dropped two sets as she marched towards the quarter-finals where she faced Monica Seles.

Williams had little trouble against her fellow American before seeing off current champion Lyndsey Davenport in the semis, before beating Martina Hingis 6-3, 7-6 (7-4) in the final which kicked-off her haul of Grand Slam wins.

Three years after her first success at the US Open, Williams was celebrating once more after landing her third Grand Slam of the year. Williams was the World No. 1 at the time and it was easy to see why, as she didn’t lose a single set on her way to glory. Williams made light work of Corina Morariu, Dinara Safina, Nathalie Dechy and Daja Bedanova in the earlier rounds before setting up a quarter-final tie with Daniela Hantuchova.

A comfortable 6-2, 6-2 win ensued, before beating Davenport in the semi-finals for the second time. The final saw her face her sister Venus in a repeat of the 2001 final, with Serena exacting revenge with a 6-4, 6-3 win.

Williams’ third US Open success came in 2008, which also catapulted her to the top of the WTA rankings for the first time since 2003. Her quest for glory started off in emphatic fashion, winning all of her earlier rounds in straight sets before setting up a last eight match with Venus.

Serena only just about got the upper hand in what was a thrilling encounter, edging past her sister 7-6 (8-6), 7-6 (9-7) before meeting Safina in the semi-finals. A comfortable 6-3, 6-2 victory over the Russian meant Jelena Jankovic stood between Williams and a third title. A close-fought game saw Williams win 6-4, 7-5 which was her only major that year.

Not only did Williams win the US Open for the fourth time in 13 years, she became only the third woman ever to win at Flushing Meadows, Wimbledon and the Olympics in the same year. Comfortable victories over Colleen Vandeweghe, MJ Martinez Sanchez, Ekaterina Makarova and Andrea Hlavackova set up a quarter-final clash with Ana Ivanovic.

The Serbian was no match for Williams who beat her 6-1, 6-3, which meant a last four clash with Sara Errani. The Italian succumbed to the power of Williams who claimed a 6-1, 6-2 win to progress to the final. Victoria Azarenka provided the opposition and the Belarusian came mightily close to spoiling the party, and at one point was serving for the match before Williams was able to win a thrilling three-setter: 6-2, 2-6, 7-5.

Williams’ fifth US Open win made it 17 Grand Slam wins overall, and she didn’t drop a set until the final itself. As you can imagine, Williams had little trouble navigating her way through the earlier rounds which saw her concede just 13 games. The No. 1 seed then progressed with ease in her quarter-final match with Carla Suarez Navarro, before a comfortable semi-final win over Li Na meant a repeat of the 2012 final.

Once again, the match was decided over three sets and Azarenka can count herself unlucky after going down 5-7, 7-6 (8-6), 1-6. She wasn’t as close as a year previous but the Belarusian had a brilliant tournament and provided Williams the opposition she’d been craving.

Williams’ third consecutive – and most recent – US Open win meant she equalled the modern era record with six wins, tied with Evert, and it was the third time she’d won without dropping a set. Comfortable victories over Taylor Townsend, Vania King, Varvara Lepchenko and Kaia Kanepi saw her face 11th seed Flavia Pennetta in the quarters.

A 6-3, 6-2 win saw her face Makarova in the semis, where a 6-1, 6-3 victory meant a final showdown with Caroline Wozniacki. The Danish number 10 seed had had a brilliant tournament thus far but had no answer to the ruthlessness of Williams, who went on to win 6-3, 6-3 to win an unprecedented sixth US Open title.