Home » What's on » What is the art of Birmingham? Eastside Projects

What is the art of Birmingham? Eastside Projects 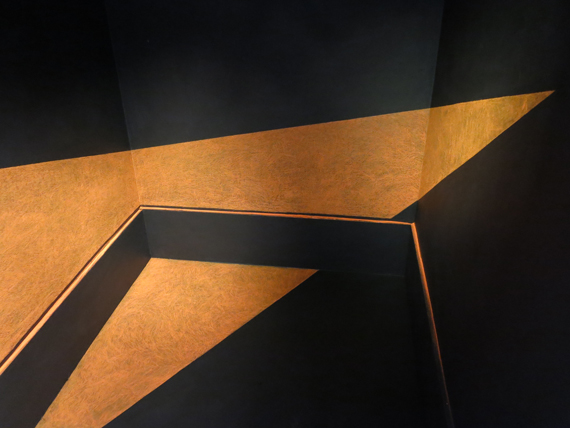 This month Eastside Projects launches two new exhibitions – Birmingham Show, a large-scale group exhibition and Velum and a solo show by Kelly Best presented as part of the new Jerwood Encounters: 3-Phase project. The Public Preview for both is on Friday 30 January, 6–8pm.

What is the art of Birmingham?

Is there an accent to Birmingham’s art making? How is Birmingham useful for the production of art?

Birmingham Show is exhibition as history and not history, connecting gaps, distances and potentials of artists who have lived worked or studied within the city. Including work by over 30 different artists, this careful selection transports us from the Birmingham Women’s Artists Group of the 1970s to the practices of young artists working across Birmingham and the world right now.

Alongside internationally significant artists including Keith Piper, Lucy Orta and Roger Hiorns who was nominated for the Turner Prize in 2009, the show presents work by emerging artists like Andrew Gillespie, Mahtab Hussain and Leah Carless, a recent graduate from Birmingham City University who is now studying at the Royal College of Art, London.

Street artist Mohammed Ali, whose work merges graffiti with Islamic script will exhibit alongside Su Richardson, an important figure in the women’s art movement of the ‘70’s and ‘80s. By displaying a set of works that wouldn’t otherwise be experienced together, Eastside Projects hopes to make visible co-existing and overlapping practices, processes, politics, relationships and scenes emanating from Birmingham. 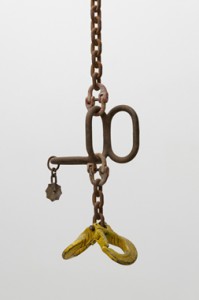 For her solo exhibition Kelly Best presents Velum, an ambitious new drawing that uses the full scale of the second gallery at Eastside Projects.

Kelly Best presents an ambitious new drawing that uses the full scale of the gallery to expand her interest in architectural space.

Though Best’s practice is rooted in drawing she deals with architectural concerns by thinking past the constraints of the edge of the paper and drawing directly onto the wall and floor. At Eastside Projects she has developed a bespoke, modular wall structure; a large curved sculptural surface that supports a dense, ten metre long pencil drawing.

Jerwood Encounters: 3-Phase is a new artist development collaboration between Eastside Projects (Birmingham), g39 (Cardiff) and Jerwood Charitable Foundation. Kelly, who is based in Cardiff, was selected from g39’s WARP. The second part of 3-Phase, a solo show by Cambridge based Georgie Grace, will open on Friday 6 March. Georgie and Kelly are both members of ESP, Eastside Projects’ Associate membership scheme which supports artists, curators and art writers from Birmingham and beyond.

Reposted from @tropea_harborne After an abrupt end