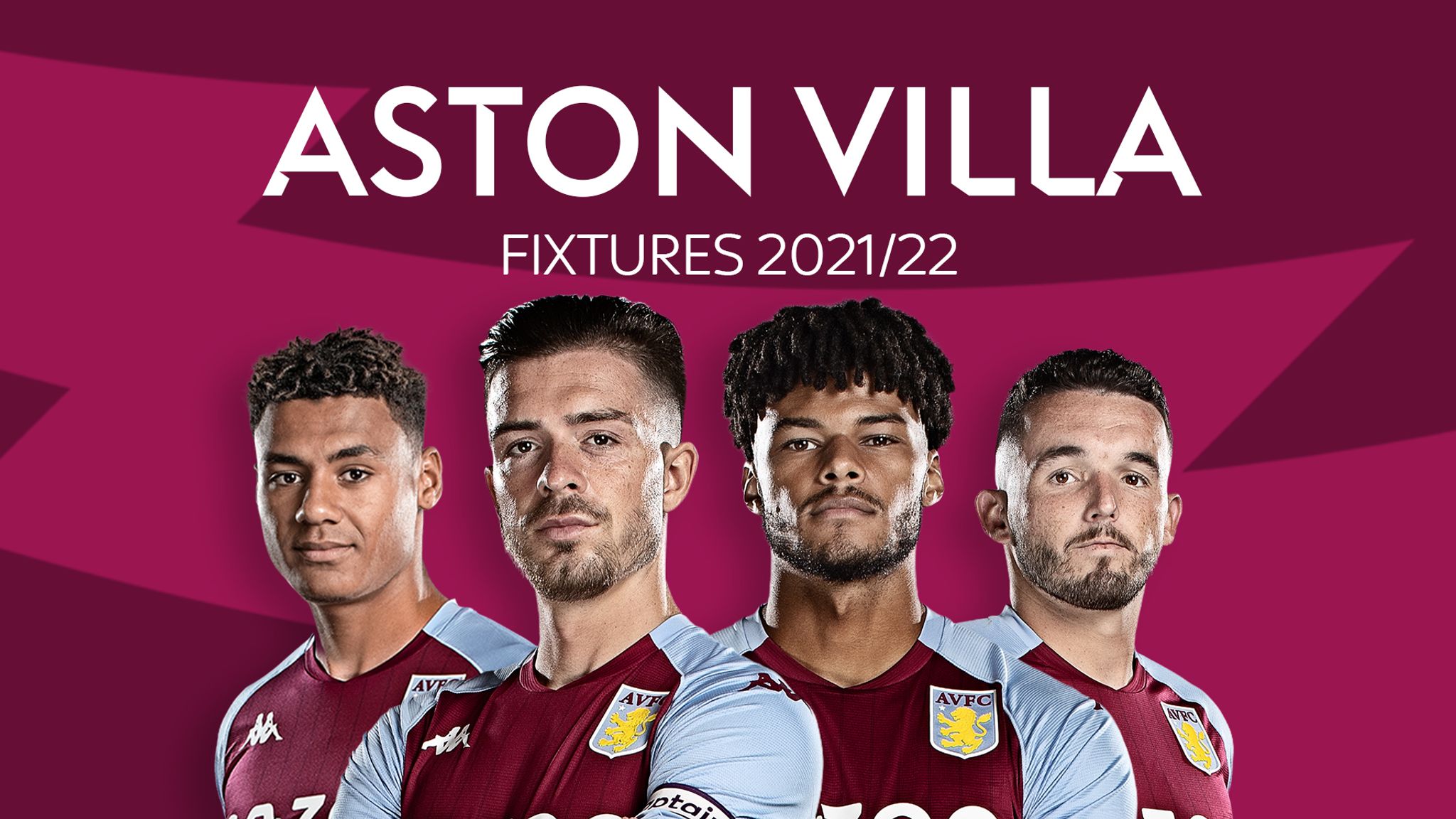 There’s been a lot of change at Villa Park over the past couple of months, and fans are excited for what’s in store for the future for the Birmingham-based club. The arrival of Steven Gerrard had breathed new life into a side that were failing to live up to pre-season expectations and fans and pundits alike from across the Premier League were impressed with Villa’s transfer dealings in the January window. Because of their shaky start to the season, Villa are still facing odds as long as 20/1 to finish in the top six, but with a talented squad and an exciting manager, users can go to this list of betting apps if they are backing the Villains to be the surprise package of the second half of the season.

It was always going to be tough for Dean Smith to improve on last year’s 11th place finish when their superstar attacking midfielder and captain Jack Grealish left for Premier League Champions Manchester City for £100 million in the summer. However, the money was reinvested into the signings of attacking trio Emiliano Buendia, Leon Bailey and Danny Ings, all of which looked great pieces of business on paper. Smith would have been hoping those three players, alongside their other attacking talent would be able to fill the void that Grealish left, but it didn’t quite work out that way. Performances were patchy at best and after a run of five straight consecutive losses, Smith was sacked with Villa finding themselves in 16th place, just two points outside of the relegation zone. They worked quickly to replace him, and brought in England and Liverpool legend Steven Gerrard, who had impressed at his time in charge of Rangers, leading them to their first Scottish Premier League title in a decade.

When he was unveiled as Villa’s new manager, Gerrard promised they would continue to play on the front foot and score goals, but the defence needed to be sturdier. He said: “Stats don’t lie. Aston Villa are the eighth top scorers in the league, we have exciting players in the final third and we have good creation too. The club is conceding too many goals, 18th in the Premier League, so we need to be harder to play against and need to improve. With that, we will move up the league.” Move up the league they have, and Villa are now in 11th place and have shown real improvement under Gerrard. When he was appointed, he said: “We will play different to what’s been before, my own stamp on things, my own identity and philosophy… We had a meeting in terms of how we want the culture to look and the environment, the expectations, the attitude and mentality so far has been first class. We will become a possession based team, when we can transition into that, time will tell.” That possession based football has been clear to see, and Gerrard has already got his side playing attractive football, while they are conceding far less goals than they were before his arrival.

‘Stevie G’ was such a universally respected footballer in his playing days that it is no surprise that great players will relish playing under him, and that will surely have been a huge influence in attracting Phillipe Coutinho to join Aston Villa on loan in January. Coutinho’s struggles at Barcelona have been well documented since his £105 million transfer from Liverpool in 2018, but he is undoubtedly a world-class player on his day, capable of improving any team in world football. When he arrived, he said: “It’s a pleasure to be here; it’s a great club. I spoke a lot with the manager, with Stevie, and he told me about the club and his ambitions. I’m very happy to be here and I’m looking to enjoy my football. I’ve known Stevie for a long time. I played with him and I learned a lot from him. He’s someone who I have big admiration for. I hope to do my best here. For sure, I will work hard, and I hope together we can do good work.” He has already repaid some of Gerrard’s faith since he joined, inspiring a brilliant comeback against Manchester United on his debut with a goal and an assist off the bench. If Gerrard can get Coutinho back close to his best, Villa will be a tough proposition for any team that faces them.

The other big January signing for Villa was securing left back Lucas Digne from Everton. The Frenchman has established himself as one of the best players at his position in the league since he joined Everton, and with his contract running out at Goodison Park, the Toffees let him go for a cut price of up to £25 million. He has slotted into Gerrard’s side and is already looking comfortable at Villa Park as the club’s first choice left back and like Coutinho, Digne said Gerrard was a major reason for him joining. He said: “It was the main factor. I came here for the manager. I had a very good meeting with him and we spoke a couple of times during this month. I feel his desire to win, to show his football as a manager – the attacking football, the possession.

What next for Villa?

Villa have shown under this ownership that they are not afraid to spend big money, and that will give fans a lot to be excited about for the future. With Gerrard at the helm, they will be capable of attracting more big names like Coutinho and Digne, and will be hoping to break into the European spots. It will be a tough ask this season, due to their rocky start, but starting next year, fans will be hopeful. It will be no easy task however, with ‘the big six’ all having extreme spending power and impressive squads, as well as Leicester, Wolves and West Ham all battling it out to break into that group of England’s elite. However, early signs of Gerrard’s tenure certainly suggest it’s a possibility.