Home » Around The Web » Wimbledon 2019: Djokovic confirms he has added Ivanisevic to his coaching team

Wimbledon 2019: Djokovic confirms he has added Ivanisevic to his coaching team 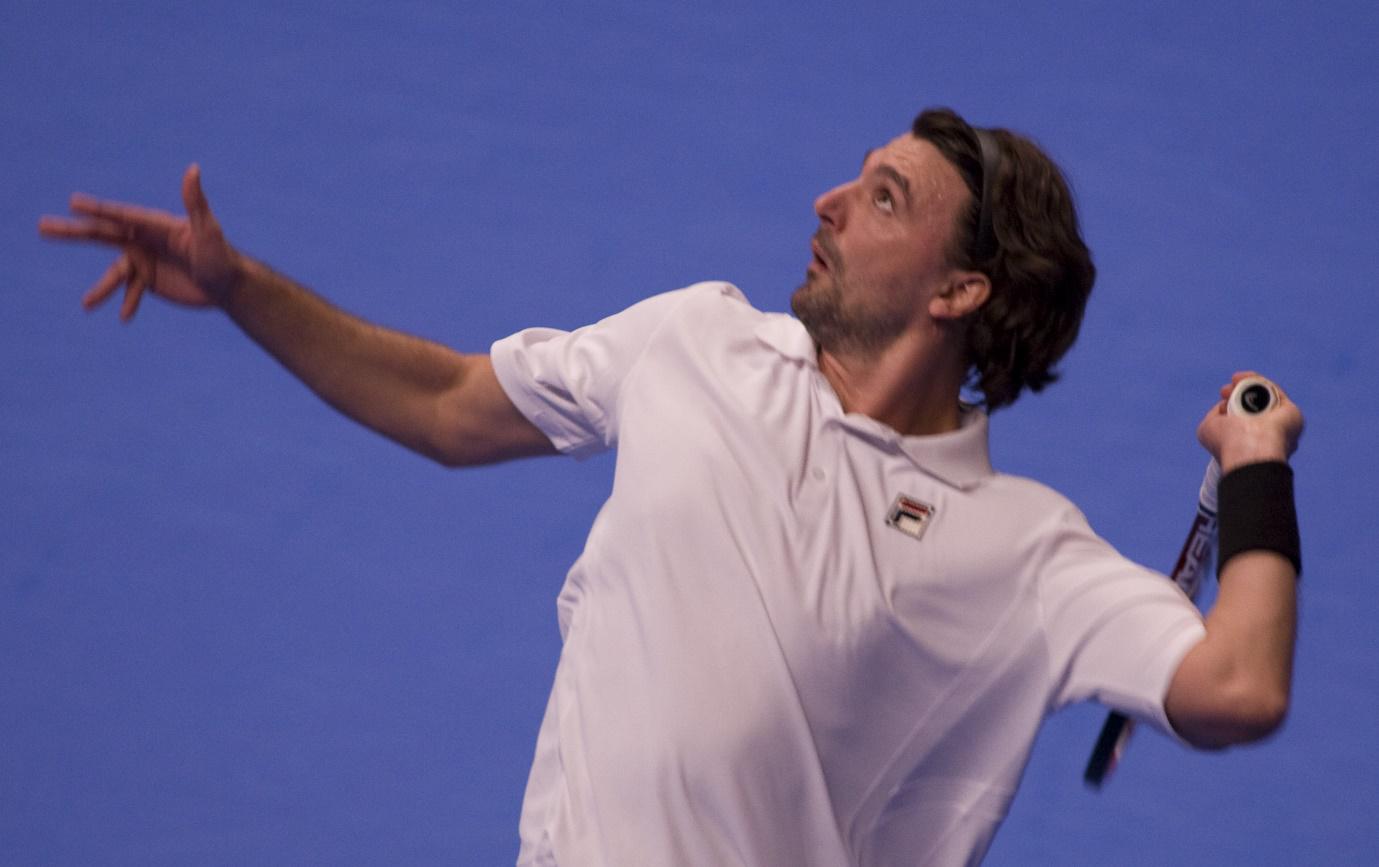 If you bet on Wimbledon, Novak Djokovic is the current favourite to win the tournament outright, and the Serbian may just have enhanced those chances further with a new addition to his coaching team. The reigning champion and four-time winner has recently announced that Goran Ivanisevic will be joining his coaching staff, which could be ominous for Djokovic’s rivals.

Famed for winning at the All England Club as a wild card entry in 2001, Ivanisevic has joined ranks with the hard-hitting Serb and he’ll be providing some support and expertise with a fifth Wimbledon title for Djokovic in sight. Naturally, Djokovic can’t wait to team up with Ivanisevic.

‘I am grateful to have Goran on my side of the net. We have agreed to collaborate at Wimbledon and hopefully many more in the future,’ Djokovic explained on his Instagram account.

‘I am thankful to Marian (Vajda) for supporting the idea to invite Goran and strengthen our team ahead of this important tournament.

‘I have grown up watching and supporting Goran. Niki Pilic allowed me to be Goran’s ball boy during his preparation in Niki’s academy for the famous Wimbledon trophy in 2001.

‘That was a dream come true for a young tennis player who looked up to Goran. Now we get to join forces in the quest here in London.’

Sounds as though it’s a match made in heaven, but only time will tell how well the partnership will blossom.

British tennis fans will be more than aware of the expertise that Ivanisevic can potentially provide one of the greats of modern tennis. His 2001 win saw him beat Tim Henman in the semi-final, before going on to beat Pat Rafter in a five-set thriller.

It’s hardly a case that Djokovic needs more fine-tuning to his game, but to have a former winner by your side will hardly do you any harm. The link-up might have come out of the blue in some respects, but Ivanisevic was more than happy to oblige.

‘A bit of a sudden call came a few days ago. I was a little surprised. I travelled to Sweden. Nole wanted me to come earlier, but I had a senior tour event agreed. I came here this morning [Sunday] for the first training,’ Ivanisevic explained to SportKlub, via The Metro.

‘Unfortunately, it seems that I will be able to be there only in the first week because I have obligations again. I’m trying to postpone them, although there are so many things. However, when Novak Djokovic is calling you – you put a lot of things on the side.’

Initially, it only appears that Ivanisevic can only help out for the first week but the duo will be aiming for a long and fruitful partnership in the long-run. Previously, the Croat has coached Marin Čilić, Tomas Berdych and Milos Raonic so he is certainly well placed to offer his experience and guidance to Djokovic.