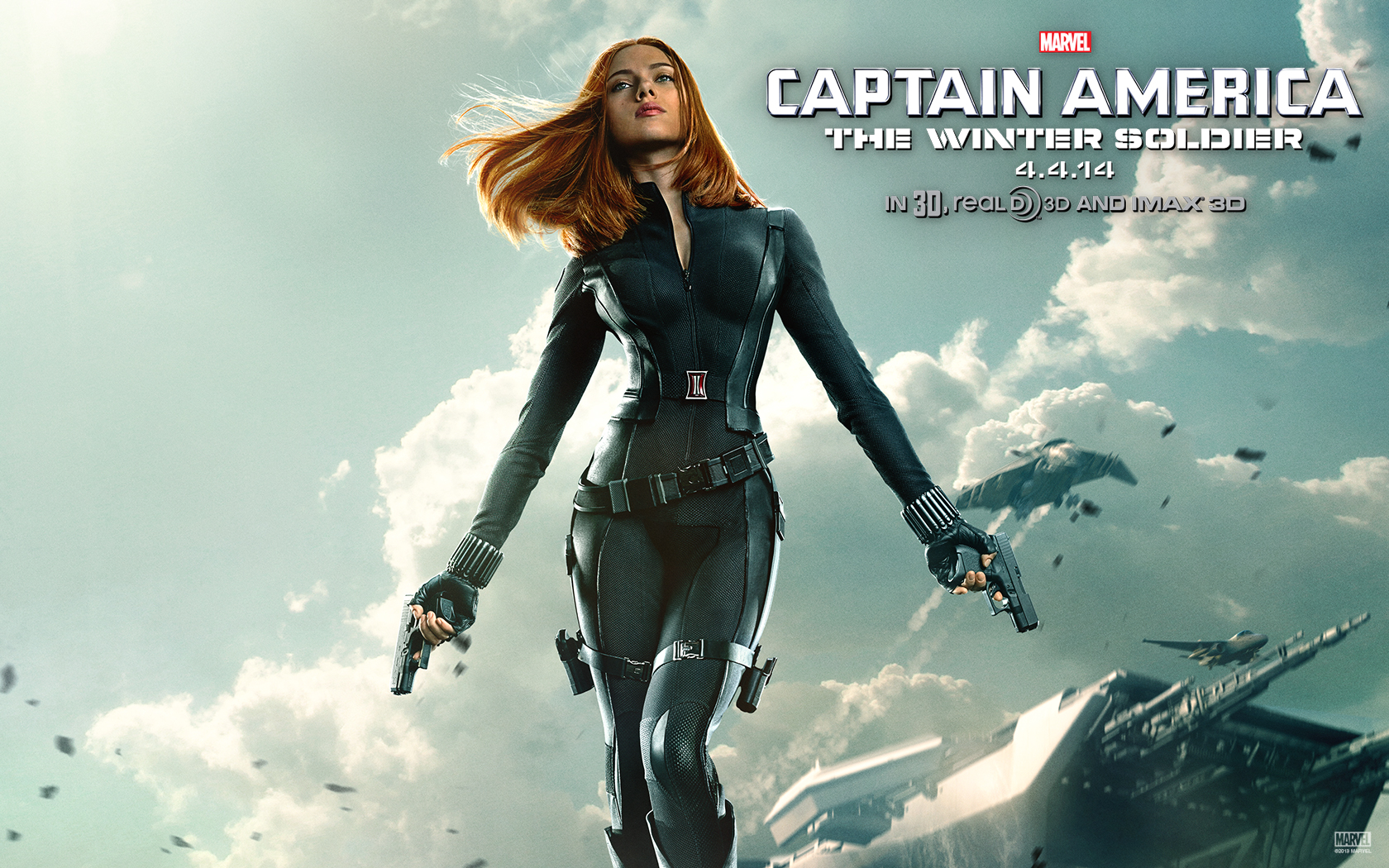 We like a competition at Grapevine Birmingham and here’s one for the film buffs out there.

We’re giving away 4x pairs of cinema tickets to 4 lucky winners to coincide with the screening of Captain America at the independent Giant Screen Cinema at Millennium Point (the largest screen in the West Midlands) and the tickets can be dated for 12 months (any film) from the competition close! Competition runs from 21.03.14 and closes 26.03.14.

Movies don’t get any bigger than this in the West Midlands. This Spring, cinema lovers get the chance to experience the Marvel adventure Captain America: The Winter Soldier on the biggest and best cinema screen in the region, the Giant Screen Cinema at Millennium Point.

After the cataclysmic events in New York with The Avengers, Steve Rogers, aka Captain America, living quietly in Washington, D.C. and trying to adjust to the modern world. But when a S.H.I.E.L.D. colleague comes under attack, Steve becomes embroiled in a web of intrigue that threatens to put the world at risk.Joining forces with the Black Widow, Captain America struggles to expose the ever-widening conspiracy while fighting off professional assassins sent to silence him at every turn.

When the full scope of the villainous plot is revealed, Captain America and the Black Widow enlist the help of a new ally, the Falcon. However, they soon find themselves up against an unexpected and formidable enemy-the Winter Soldier.

The Giant Screen is located inside Millennium Point, Curzon Street, Birmingham. This is a short walk away from the City Centre and is in close proximity to major bus and train routes, including just a few minutes from Moor Street Station.

For information on the Giant Screen, visit the website here: www.giantscreencinema.co.uk

To enter the competition you simply need to answer this simple question:

In which year did writer Joe Simon conceive the idea for Captain America?

Email us your answer to the question by clicking >>here<<, or send a direct message via twitter or facebook. Let us know your name and a means of contacting you should you be a lucky winner!

Prize Draw Rules
1. Entry to the competition is restricted to one entry per person.
2. Multiple entries from the same person will be disqualified.
3. Automated entries, bulk entries or third party entries will be disqualified!
4. Competitions are open to UK residents only unless otherwise stated
5. Full names will be passed on to the Big Screen Cinema PR company who will arrange delivery of tickets.
6. Winners will be chosen at random from all valid entries by Raffle King.
7. The Judges decision is final and no correspondance will be entered in to.
9. The competition will run from 21.03.14 until 26.03.14. The winners will be announced within 48 hours of the competition ending.