Amazon Studios’ Lord of the Rings production should be filmed in Birmingham UK, Tolkien’s spiritual home 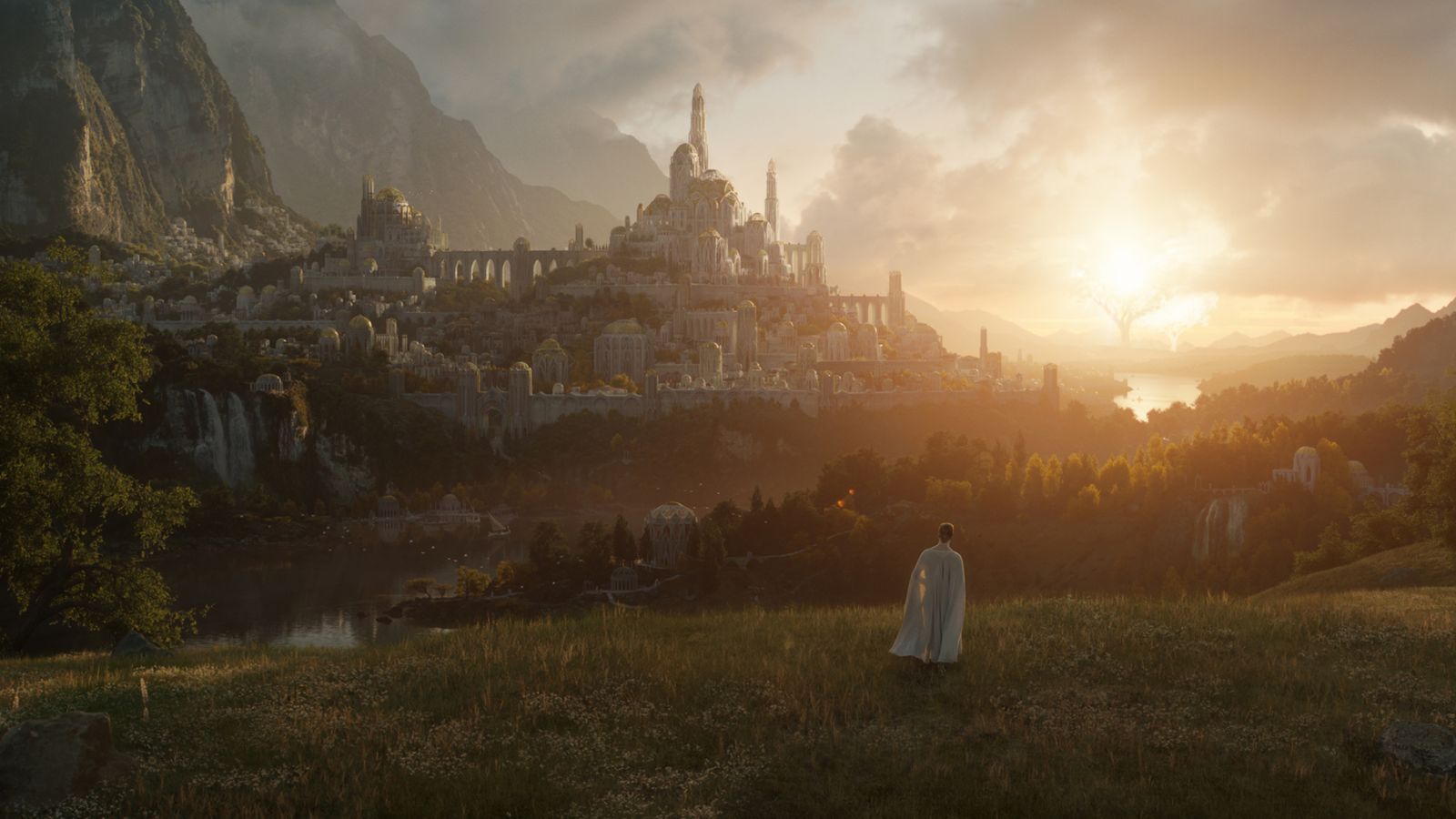 Amazon Studios’ £336m production of Lord of the Rings should be filmed in Birmingham, UK  owing to the city’s close association with Tolkien, a film expert at Birmingham City University has said today.

Frank Mannion, producer, director and Senior Lecturer in Film Marketing and Distribution, who is currently enjoying US and European success with his directorial debut, Sparkling: The Story of Champagne starring Stephen Fry, spoke following the news that the Peter Jackson-led production is moving from New Zealand to the UK.

The academic and industry professional is available for print, online and broadcast interviews. Contact Lyle Bignon on 07740 753 779 or via lyle.bignon@bcu.ac.uk.

“Ever since Tom Cruise successfully lobbied the Culture Secretary, Oliver Dowden, in July 2020, to ensure an exemption for film and TV production to allow Mission Impossible, Jurassic World to continue filming in the U.K. and independent production to restart, the industry here has boomed, demonstrating its capacity for innovation, resilience and the highest standards of on-set COVID security.

“When coupled with the government backed £500m film and TV production insurance scheme, as well as the 20% productive rebate, the U.K. is the most attractive filming location in Europe.

“I have produced and directed two feature documentaries (since Cruise’s intervention) that has availed of all these incentives. It was only a matter of time that the combination of these incentives would lead to significant inward investment from a media superpower such as Amazon.

“Birmingham now needs studio space to join the movie gold rush. Netflix has a 10 year exclusive contract with Shepperton, so Birmingham should initiate contacts with Amazon to find studio space for the TV series in Tolkien’s spiritual home, or at least work to highlight Tolkien connections with the city to take advantage of this development.”