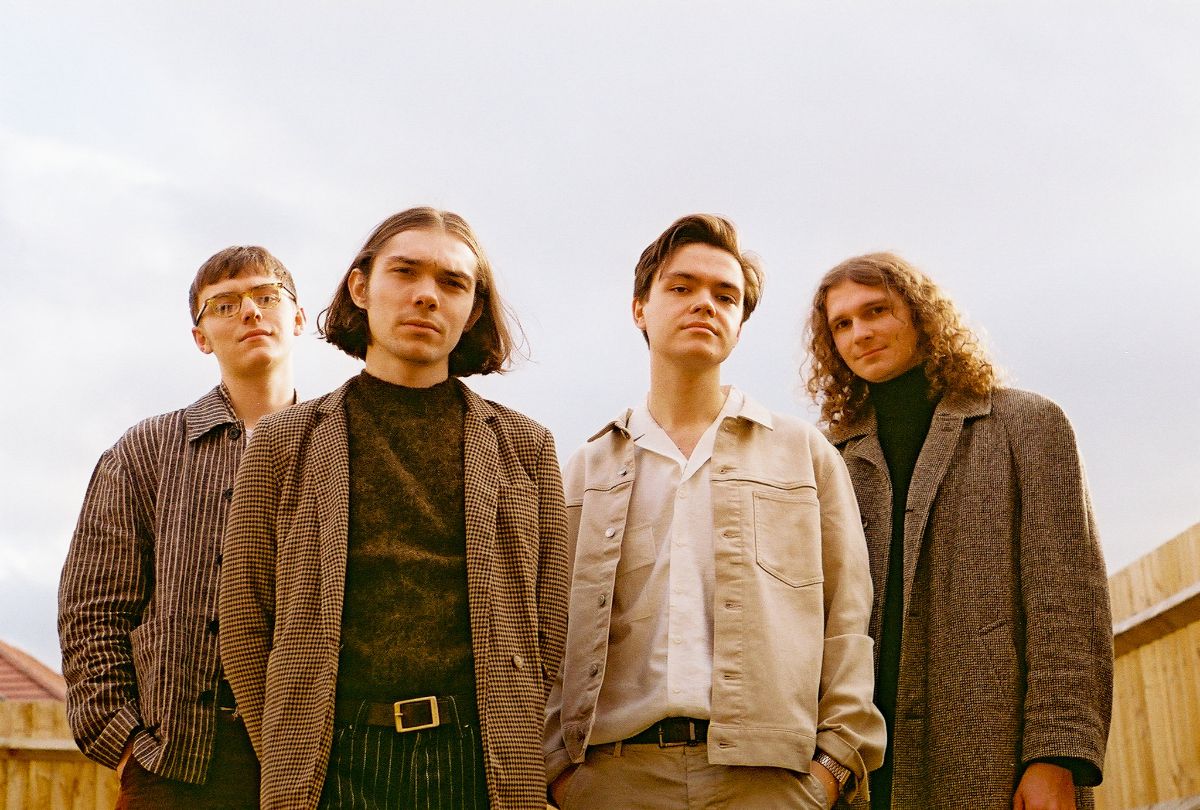 BBC Radio 1 backed rockers The Lizards are slithering back into the slipstream with the synth-driven rocker ‘Astroboy’. One of the West Midlands’ most thrilling and thunderous groups, the four-piece take the psychedelic greatness and pounding grit of their live performances and bathe it in glorious keyboards, strutting riffs and warped vocals. Produced by Gavin Monaghan – a man synonymous with the sounds of the Second City, having helmed knockout songs for The Twang, Editors, Ocean Colour Scene and Paper Buoys – ‘Astroboy’ is a suitably spacey lament about the uncertainty of youth.

Since forming in 2016, the Brummie rockers, made up of Dan Whitehouse (Vocals/Guitar), Harry Shaw (Keys/Guitar), Liam Radburn (Drums/Percussion) and Radek Kubiszyn (Bass) have made music to get high to – literally and metaphorically. Their soundscapes are soaring, embellishing their sound with pulsating synths, reverb-drenched fuzz and echo-laden refrains. ‘Astroboy’ is no exception. Imagine the distorted vocals of Wavves, the fidgety psychedelic pomp of King Gizzard and the weed-infused wonder of early MGMT, and you have an irresistible slice of surging rock that will leave you longing for seconds.

The Lizards’ commendable blend of kaleidoscopic rockers has seen them play sell out shows all over the UK, including music hotspots Birmingham, Leeds, Manchester and London. The quartet have also enjoyed sharing stages with some of music’s most mercurial talents, including TOY, Temples and Rolling Blackouts Coastal Fever. Of ‘Astroboy’, singer Dan Whitehouse says: “It’s your classic, clichéd coming-of-age pop song that’s all about trying things for the first time…it’s about getting too high with your friends, basically.”

‘Astroboy’ once again shows that The Lizards are embarking on a trip that is wonderfully unpredictable and gloriously rewarding. It’s time to come along for the ride.