Free activities this summer with PARKLIVES in Brum 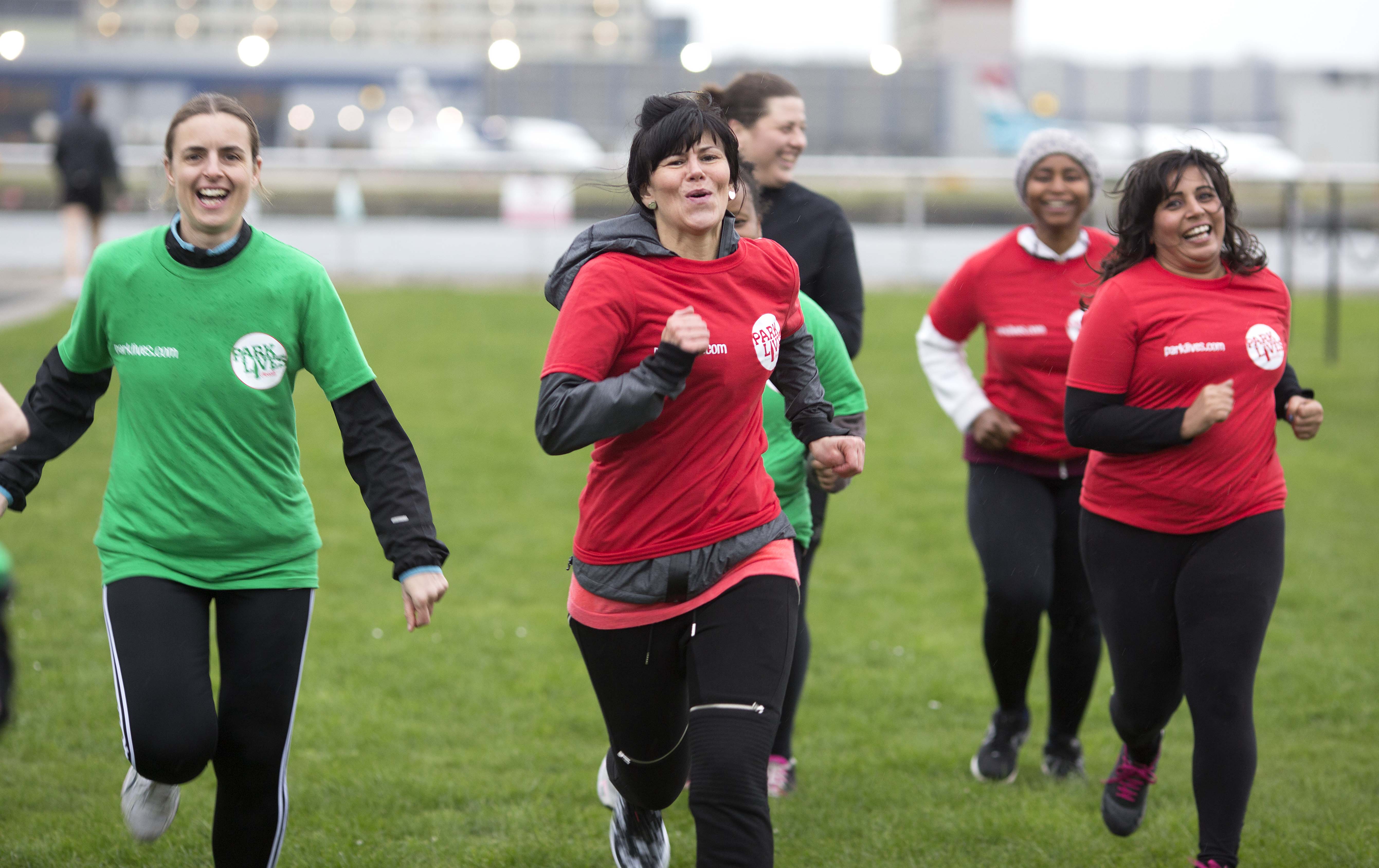 ParkLives will be bigger and better in Birmingham this year, with hundreds of fun and free activity sessions aimed at getting thousands of Brummies up, active and socialising in their local parks.

The free programme, from Coca-Cola Great Britain and Active Parks Birmingham, proved so popular that it is returning for a second year in 2015. 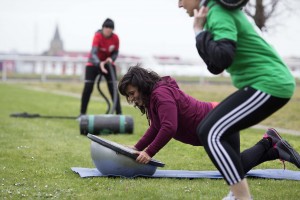 This year ParkLives includes over 80 fun and informal activity sessions each week designed for people of all ages and abilities and is being rolled out with the help of Friends of Parks groups to more than 60 community green spaces including Sheldon Country Park and Cotteridge Park.

A full timetable of the spring and summer activities – including a postcode park finder – can be found at www.parklives.com where people can register and save a space at the sessions they choose.

The ParkLives team has asked the people of Birmingham what activities they would like to see on offer. So, as well as traditional sports such as Tennis and Football, there will be plenty more unusual activities to try, like Nordic Walking and Green Fit Baby. Many of the sessions are aimed at beginners, so there really is something for everyone.

For the non-sporty there are a number of conservation sessions, including Lickey Explorers, while the more adventurous can get stuck into canoeing and rowing at Edgbaston Reservoir.

Louise Elliott, who has taken up running in Cofton Park thanks to ParkLives, said: “This week I ran 10km – I’ve only ever driven that far before! I’m now aiming to maintain this level of fitness – it would be a shame to retreat to the sofa after everyone’s effort to get me to this remarkable goal.”

Brian Hewitt, who attends a weekly conservation session at Kings Norton Nature Reserve, added: “Whether it’s breaking up the grass or piling it up, dead hedging or other jobs, it’s all useful exercise and very worthwhile.”

Sessions are generally an hour long and are held throughout the week. Every session is free and is led by a trained activity leader supported by Friends of Parks groups and community volunteers.

ParkLives is part of Coca-Cola Great Britain’s commitment to invest £20m between now and 2020 in programmes to encourage and support people to be physically active.

Liz Lowe, ParkLives lead at Coca-Cola Great Britain said: “ParkLives is all about bringing communities together to enjoy fun, free activities in their local green spaces.

“It’s a chance for anyone to come and try a few of these activities which take their fancy – come by themselves, bring friends or make some new ones – there should be something for everyone, whatever their age or ability.

“Birmingham’s parks are going to be buzzing with activity all spring and summer and with the fact that it’s all free, we hope it will inspire people to join in as many sessions as they like.”