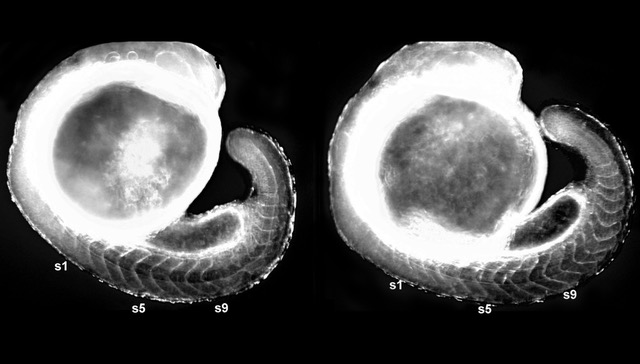 Our Genecraft Biohack is a day of workshops and talks exploring art and genetics. It is an event for creatives, scientists, artists and the intrigued to come together and creatively explore what humanity might look like in the future.

Our Genecraft Biohack is a day of workshops and talks exploring art and genetics. It is an event for creatives, scientists, artists and the intrigued to come together and creatively explore what humanity might look like in the future.

The Genecraft Biohack is the second edition of this annual event and will be focusing on genetics. Synthetic biology, a relatively young discipline, operates with the task of redesigning the living world. The field holds immense promise, but also unprecedented risks, as we move from genetically editing food crops to engineering embryos. New technologies play with the very fabric of life in a quest towards optimizing and upgrading the body.

In this context, the Genecraft Biohack is a place where hands-on workshops and discussions will urge participants to consider the potential roles and implications of new developments in the field of genetics.

Contributors (more to be revealed soon):

*Laurie Ramsell, Artist*
Laurie will lead a workshop investigating the idea of the body as ‘infinitely plastic’ using bacterial cellulose and 3D printing

*Dr Simon Park, Senior Lecturer in Molecular Biology, University of Surrey*
Simon will run a workshop isolating DNA from saliva and investigating ways in which to make it into ‘genetic ink’

*Gina Czarnecki, Artist*
Gina presents a fascinating insight into her and Dr John Hunt’s experiences creating the work Heirloom including the challenges and opportunities she faced whilst developing brand new processes

*Liz Rosenfeld, Artist*
Liz is a Berlin-based interdisciplinary artist working with mediums of performance and film. She will present a guided visualization/ sound performance entitled “The Current State of the Future.” She will then lead an informal discussion regarding her interest in queer relationality, nature and epigenetics.

*Face Lab Liverpool*
Face Lab is a research group from Liverpool John Moores University who will be using their handheld Sense scanner to scan the faces of people in the audience. They will also take part in a discussion about the potential future uses of such technologies using Gina Czarnecki’s Heirloom as a starting point.

*Lifepatch Indonesia*
Lifepatch is a group for citizen initiative in art, science and technology based in Yogyakarta. BOM and Lifepatch have a 5-year partnership and as part of this exchange a visiting writer, artist and a producer will be offering differing perspectives on the ethics of genecrafting in Indonesia.