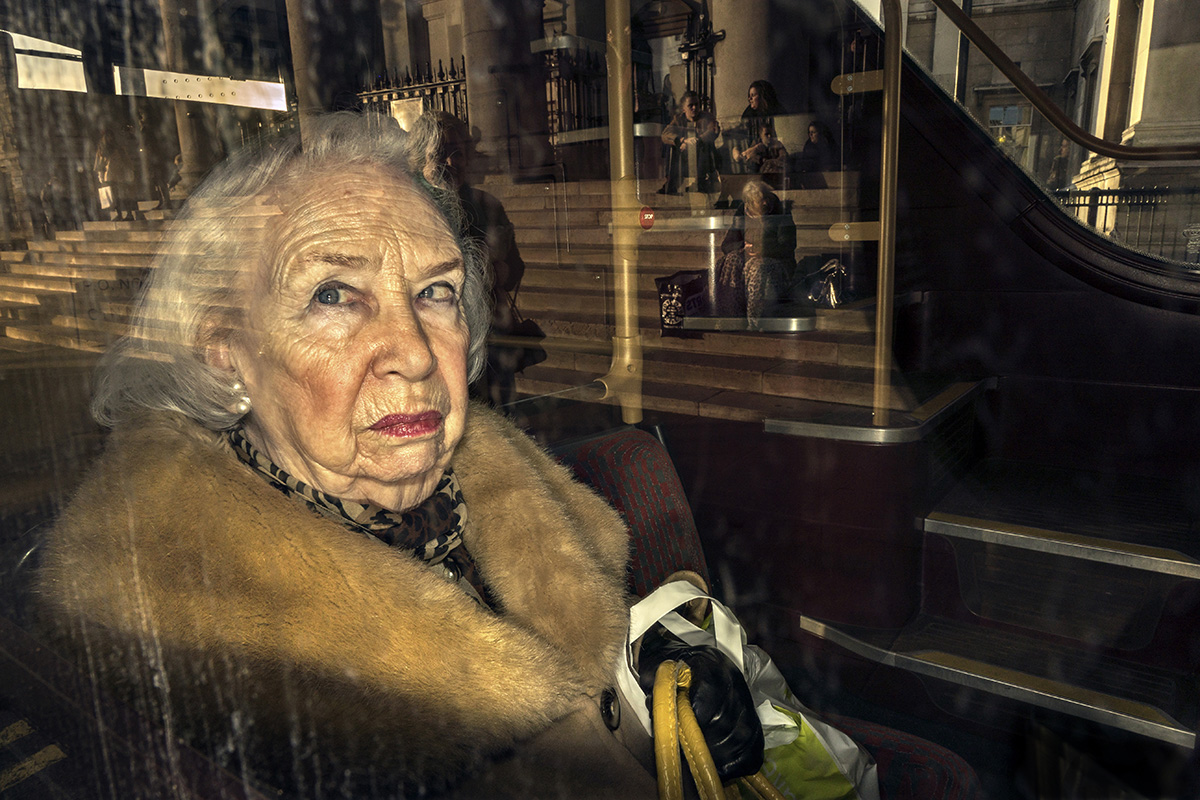 When Napoleon declared in 1863 that rejected works from the Paris Salon at the Academy of Fine Arts should have their own exhibition, he did it to appease the outraged artists. Little did he know that ‘Les Salons des Refusés’ as the exhibition became known would inspire two photographers to create their own form of appreciating rejected artists.

This summer the Portrait Salon’s final stop on a nationwide tour is Birmingham City University’s Parkside Gallery. Art lovers and the curious will have the last chance to view an alternative show of 70 photographic prints from Monday 6 to Friday 31 July. As the National Portrait Gallery only exhibits around 1% of the works it receives, this is a unique opportunity to see images that may otherwise remain unseen.

John Hall, Parkside Gallery’s Exhibition Manager at Birmingham City University, said: “The Taylor Wessing Portrait Prize is one of the most prestigious photography prizes in the world, attracting entrants from professionals and amateurs alike.

“The quality of images is stunning and Portrait Salon is a clever way of showcasing them. These prints have the power to draw the viewer in – whether to question or admire the subject matter.”

Now in its fifth year, the Portrait Salon exhibition in the past has featured American gun owners by Zed Nelson, Carly Clark’ s photo journal of her chemotherapy treatment and un-posed portraits of Londoners by Dougie Walsh.