The top 3 racecourses to visit within easy reach of Birmingham 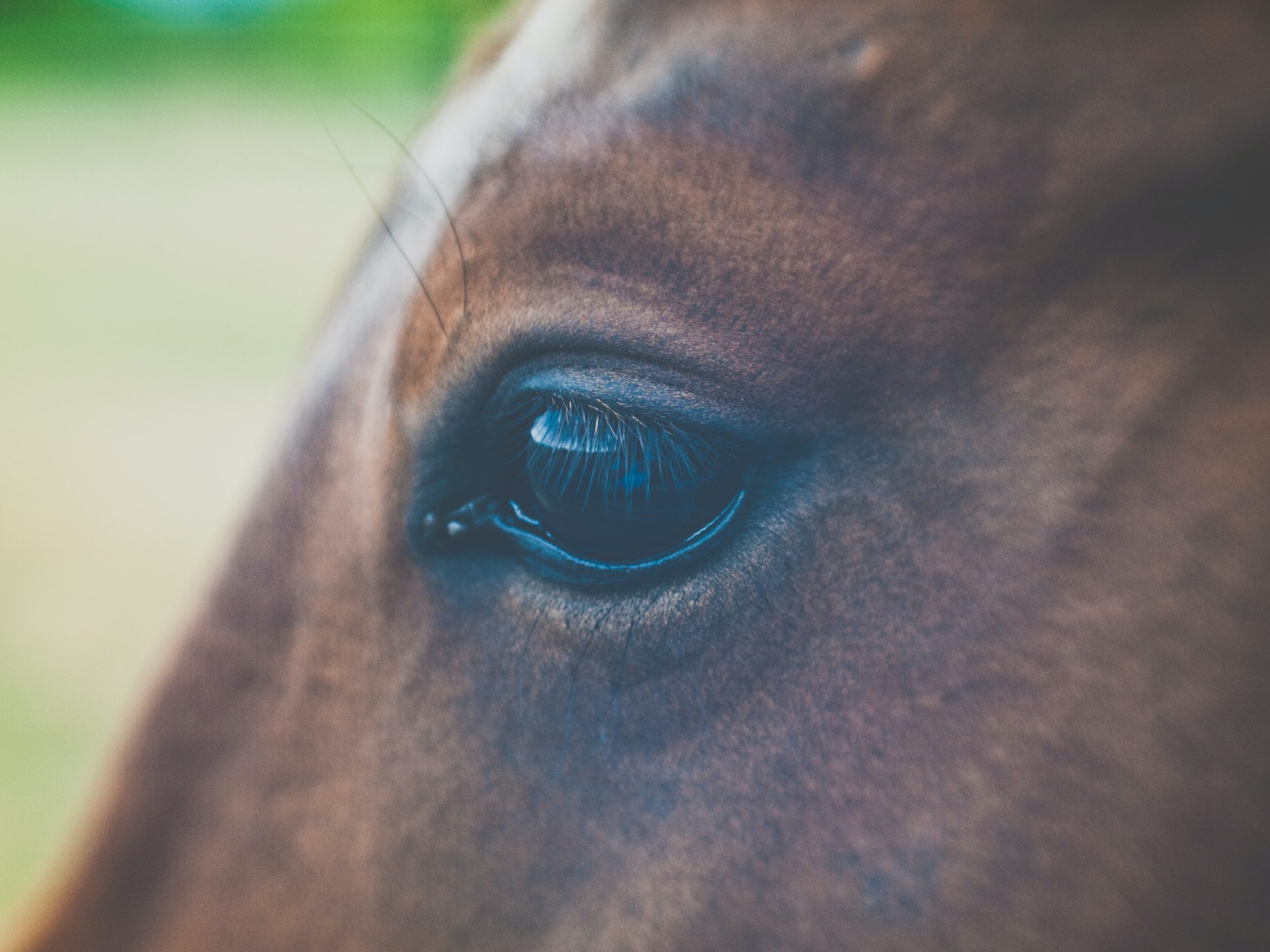 It’s a bone of contention among many horseracing enthusiasts in England’s ‘Second City’ that Birmingham has gone far too long without having its own racecourse. Bromford Bridge was a flat and National Hunt racing venue that opened in 1895 and eventually closed its doors for the final time in 1965.

The home of the City of Birmingham Cup was eventually sold to property developers for a new housing estate, designed to rehouse people within the inner-city areas of Birmingham. Meanwhile, there was a general sense that rural racecourses were increasingly preferred by racegoers to industrial city centre backdrops.

Fortunately for Birmingham-based racegoers in 2022, there are multiple racetracks on the doorstep of our fine city. Within this guide, we shine a spotlight on Warwick, Wolverhampton and Worcester Racecourses – the trio of venues closest to Birmingham. Each of which plays host to first-class racing throughout the summer and winter racing calendar.

These racecourses have their own on-course bookmakers to price up each race. However, some racegoers prefer to place their wagers with online bookmakers before they even get to the racecourse. First-time users of UK-licensed bookmakers are selected to receive horse racing free bets to wager on upcoming race cards at Warwick or the next big all-weather sprint race meeting at Wolverhampton. It’s a useful option, particularly if you feel daunted by the prospect of entering the on-course betting ring, or you don’t want to risk having no signal to place your wagers on your mobile.

A brief guide to Wolverhampton Racecourse

Horseracing has been held in Wolverhampton as far back as 1825, when it was originally staged in the West Park area of the city. A new course was eventually established in 1887 at Dunstall Park.

The current incarnation has undergone multiple revamps in the last few decades, with a new all-weather Fibresand track introduced in the early 1990s, alongside its turf track. In 2004, both were scrapped in favour of a universal Polytrack surface that was again relayed with a new Tapeta surface in 2014.

Many liken Wolverhampton to an American flat racing track, thanks to its tight left-hand bends. Its all-weather Tapeta surface means you’ll find 80 race meetings scheduled all year round at Wolverhampton.

It’s within easy reach by car via the A449 and A460, with 1,500 free car parking spaces up for grabs. Or you could even cycle in under 90 minutes as part of your quest for healthier travel in the West Midlands via National Cycle Route 81.

A brief guide to Warwick Racecourse

Warwick Racecourse is owned and operated by the iconic Jockey Club. It is a venue that specialises solely in National Hunt racing. The circuit’s heritage dates back to the early 19th century when it constructed its first stand for spectators way back in 1808.

Some 210 years later, The Jockey Club concluded its most recent overhaul and it’s now home to 25 jump race meetings throughout the calendar year.

One of the great things about a day out at Warwick Racecourse is the racetrack’s location. It’s only a brief five-minute walk from its quaint town centre, which makes it possible to drive and park in the town centre or hop over on the train from Birmingham.

The Westgate Bar and Food Hall are regularly frequented by racegoers in the Grandstand, with tickets for the main enclosure also affording you access to the parade ring pre- and post-race.

A brief guide to Worcester Racecourse

The heritage of horseracing in Worcester is undeniable. Records of horseracing events staged here can be found as far back as 1718. It used to host both flat and National Hunt racing throughout the season, but since 1966, the venue opted to focus solely on jump racing.

The 13-furlong left-handed oval circuit was once swamped by flooding in the disastrous floods of 2007, but it has since recovered to become one of Worcestershire’s premier live sport and entertainment venues.

Each summer it stages ‘Live After Racing’ events and 2022 is no different, with James Bay scheduled to perform on Saturday 11th June. Both the Grandstand and Centre Course bars are a hive of activity on race day, while Butchers Block and The Severn Restaurant serve up tasty snacks and sit-down meals a la carte.

With these venues accessible in under an hour from Birmingham, horseracing is still a spectator sport you can savour when living in the Second City.