Home » Around The Web » Thinking about size when ordering shutters

Thinking about size when ordering shutters 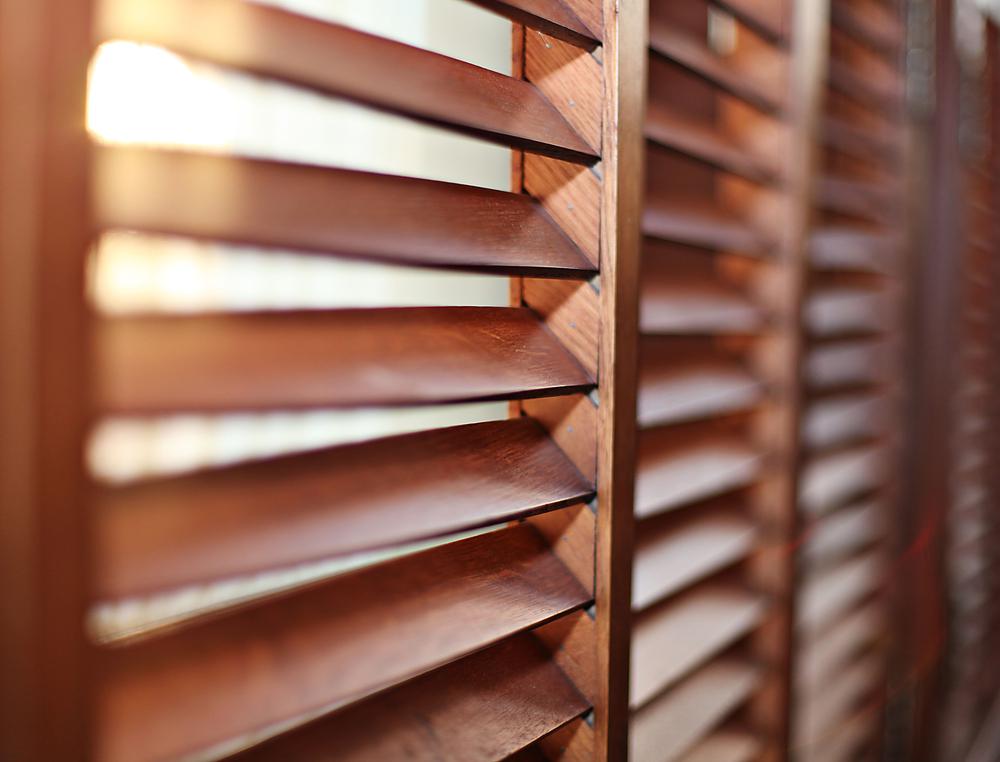 Although window shutters can be a great investment for your home, it’s important to choose the right slat size for your windows and the look you want to achieve. If you’re concerned about making the wrong choice, then read on.

Choosing the best size for your windows

The slat size you choose will determine whether you can open and close your shutters without hitting your window or anything else which might be in the way. While you can get around this problem by having an outside mount installed, the process will be more straightforward if you can avoid this. With bay window shutters from reputable companies such as The Shutter Store, you can follow their step-by-step guide to get the right measurements to ensure you don’t order the wrong size.

The difference between sizes

Larger slats allow you to let more light into your rooms when they are open. This is the better option if you want more of a view from your rooms, though it provides less privacy. Smaller slats look better on smaller windows and are the better option for those wanting to create a more secluded space.

Bigger slats can be better for bedrooms because there are fewer gaps for light to seep in through when closed, so you won’t be prevented from getting your much-needed sleep. They can also be better for larger windows. That usually means bigger rooms where more light is needed to avoid darker areas. The great thing about shutters is you can adjust them as required, so you won’t be stuck with overly bright rooms in summer if you want to watch something on television, or just stay out of the sunlight for a while.

If the room in which you plan to install shutters is near a busy main road, you might prefer shutters with the smaller sized slats to avoid pedestrians, drivers and passengers on buses from being able to look in as they pass. Nobody wants to feel like they’re constantly on show in their own home. Of course, you can close the shutters to avoid this, but if you want the best of both worlds, some degree of privacy and natural light, smaller slats are the better option.

Some homes use a combination of window treatments, like partnering shutters with a window privacy film. Such mix-and-match would appear great depending on the execution.

Although, if your room is in a quiet area or is much higher than the road, or looks out on to an enclosed garden, you may feel more comfortable having shutters with larger slats, which let in more light without the prying eyes of passers-by looking through. You could even opt for the style that open out to reveal a fuller view of your outside space. This is particularly useful if you want to stay inside but still keep a close watch on children or grandchildren as they play in the garden.

Improving the look of your home

The slat size of your shutters can change the appearance of your rooms and windows and either improve it, or make it stand out in the wrong way. Therefore, it’s important to look at images, which most shutter companies will have on their websites, to get a better idea of what each size looks like on different sized windows and rooms.

Even in winter months, you can let plenty of daylight into your home if the windows are fitted with shutters. For those who struggle with the shorter days, it’s a great way to boost your mood and make the most of the limited daylight available.

Generally, experts will advise if your chosen shutters may not suit your window or room, but you can also ask if you’re not sure. They will want you to be satisfied with the final outcome because you will be more likely to use them again or recommend to friends and family. So, it’s unlikely they will knowingly sell and install something which isn’t suitable.

It can be quicker to clean larger slats because there are fewer of them. Cleaning smaller slats can be more time-consuming. However, compared to other considerations such as light, privacy and getting the right fit for your windows, this is less important. Although, it might be enough to sway you if you’re still unsure about the pros and cons of smaller and bigger slats.

It might seem a lot to think about, but with the right expert advice and after thinking about the benefits you want to get from your window shutters, you can improve the interior and mood of your home to suit your specific needs.

LikeTweetPinShareEmail
Subscribe to Newsletter
Categories: Around The Web, Homeware and DIY
← PreviousNext →