Birmingham: Best things to do in 2022 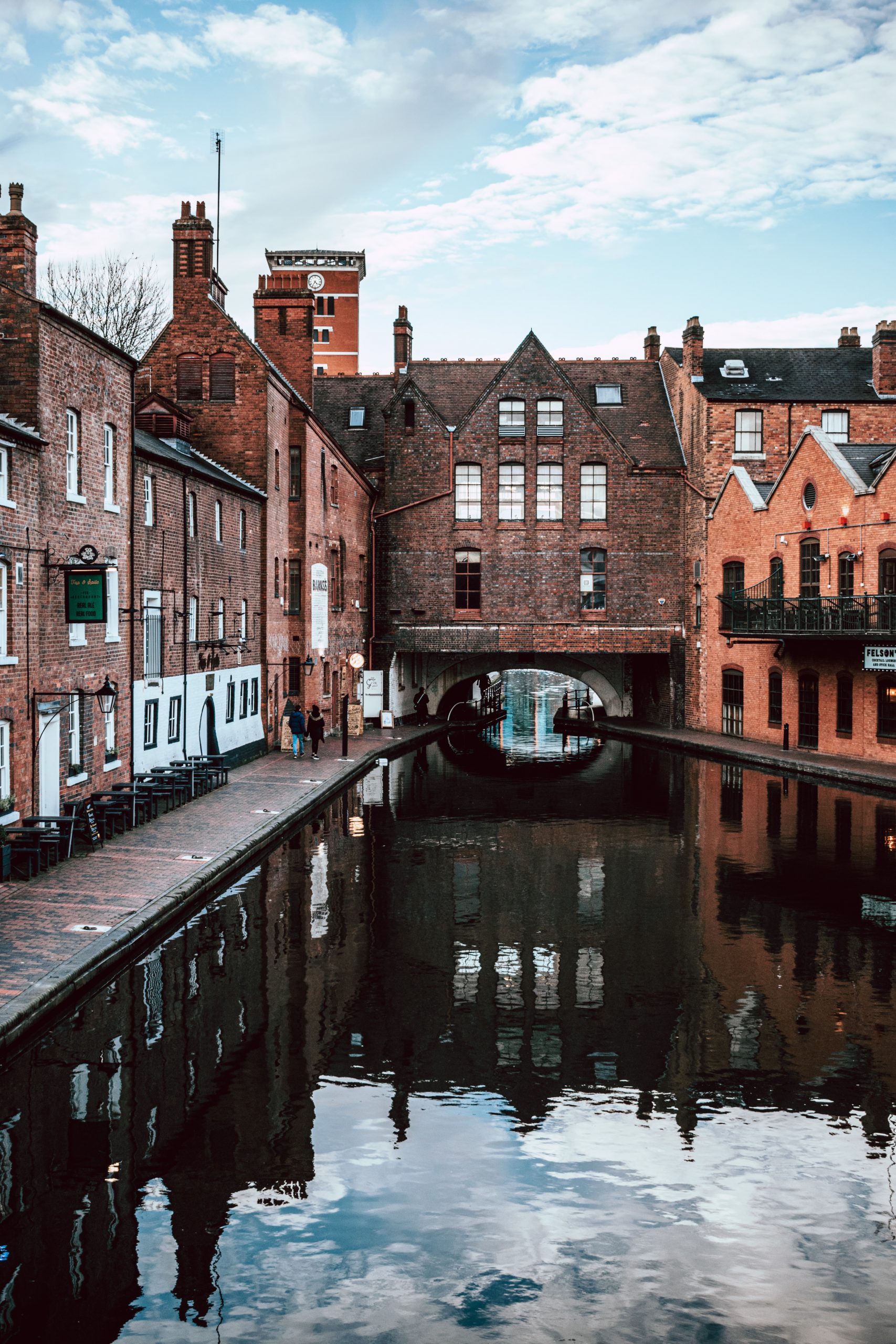 Birmingham is the second-largest city in Great Britain located in the West Midlands which makes it also a great place to explore areas like Malvern Hills and the Cotswolds – mainly by a canal. The canals of Birmingham were a different outcome during the Industrial Revolution but today it’s a substantial canal network that is mostly used for boating. It’s a fact that the city has more canals compared to Venice. One of the best free things to do there is exploring the preserved canals and memorable buildings of the famous Gas Street Basin. Today, the city is known for its food and its jewellery, as well as for the numerous sights, cultural activities, and festivals. St. Patrick’s Days Parades is one of the largest in the world.

Victoria Square is the heart of Birmingham and is pedestrian-friendly so that the area is easy to get around to. It’s one of the top-rated attractions in Birmingham and the most historical. On the way, you will explore the old attractive Town Hall, which was built in the year 1832. It’s known for a sensation of Victorian architecture and reminds of a Roman temple with an impressive structure.

It also has been the centre of the music scene since the first performance back in the day in 1847 by Mendelssohn’s Elijah. These days, it’s a stunning Symphony Hall, with popular singers and performers with world-class acoustics. It’s also home to Birmingham’s Symphony Orchestra.

Next to the city centre, you will find Chamberlain Square and Central Library. The library includes the largest Shakespeare collection outside the US (capacity of 50,000 in 90 languages).

In 1885 The Birmingham Museum and Art Gallery were opened, considered as one of the exquisite outsides of London. You will find a wide collection of Pre-Raphaelite painters, 17th to 19th centuries artwork along with sculptures by James and Rodin Tower.

Also, there are interesting exhibits related to the history of Birmingham like archaeological finds and the magnificent Pinto Collection.

There is a high tea experience as well in the Edwardian Tearoom for those who are interested, it’s worth a visit.

The Electric Cinema is the oldest working in the UK and home to couches, waiter service, and a bar. It has been restored in the 20th-century design inspired by the Grand Central Station. It is a local hotspot and used as a wedding event location. You will find two digital screens that show a mixture of mainstream, foreign, independent, and classic films.

Taking back a look into history, The Electric Cinema was opened in 1909 as the first cinema in Birmingham. In the 1920s silent films were shown and in the 1930s sound was added to them. It went through some changes which makes it even more unique. Don’t miss the chance to visit this old-school cinema!

The Tilt Birmingham is a place that combines hot and cold beverages with pinball. It’s an idyllic location where you can spend the whole day in. Try one of the roasted filtrated coffees while starting a new book or working on an assignment. On a break, you can play a few pinball games, before challenging others in the evening. Tilt offers a huge collection of 20 different pinball machines but also ten different kinds of hot chocolates and loose-leaf teas. They are various themes, from Batman to Stranger Things and the Simpsons. Every experience cost £1 or £2. Retro vibes all the way!

Pinball is a classic arcade game from the 1940s that is associated with nostalgia. The goal is to score as many points as possible by hitting targets and making shots before the ball is lost.

The game shares a lot of similarities with fruit machine slots as easy operability, rules, and a long history. Nowadays, slot machines have so many variants that some providers offer more than 8000 different games, as well as pinball and its versions. In addition, there are more options with technology and digitization in form of online platforms like online gaming where you can stay home in a comfortable setting. Moreover, these games are available on Mac, Windows as well on smartphones with iOS and Android systems, allowing the users to play free casino games from any device. Gaming is also possible on tablets and TV by now.

Technology rules daily life but it’s still good to hear that there are some retro places left where you can feel the nostalgia and go back in time.

England’s second-largest city is an industrial hub with a creative and vibrant heart. Fashion hotspot at Mailbox Malls or Bullring to different kinds of shops close to Grand Central Complex.

Follow the footsteps of Thomas Shelby and his family on a Peaky Blinders tour or get to know the story behind Cadbury World. There are so many options. It’s just a two-hour ride by train from London.

Unique architecture, fascinating history, and the finest gastronomy you will find outside of London!